Bills still have plenty of injuries, but Morse returns

The center was a full go for the first time since joining the Bills as a free agent in March. He's coming off a core body surgery. 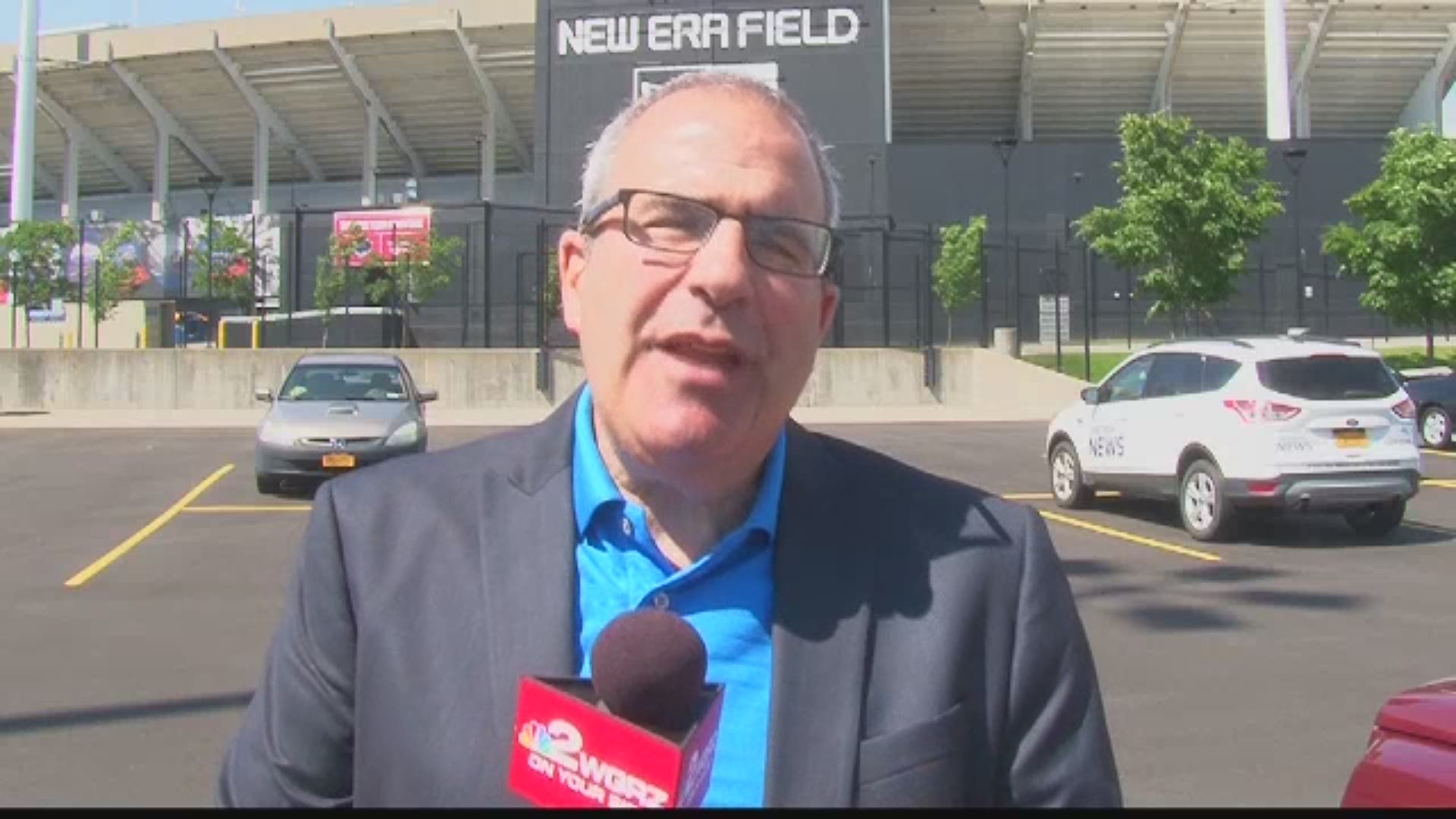 ORCHARD PARK, N.Y. — On day one of mandatory minicamp for the Bills, head coach Sean McDermott added another name to the team's long injury list.

Wide receiver Robert Foster did not practice with a foot injury. McDermott said he didn't believe the injury was serious. Wide receiver Zay Jones, who missed part of OTAs, also missed the first practice of minicamp.

McDermott said the minicamp is a continuation of what started in the recently concluded OTAs.

"It’s a continuation of what we started back in phase one. I’ve been encouraged with the participation, with the attitude, with the work ethic," McDermott said.

"The guys are coming together. Certainly there is a challenge there with the number of guys we have had out, particularly on the offensive side of the ball. We are trying to build the continuity and get guys acclimated to what we do. Aside from that, however, I feel like we’re in a good spot with a lot of work to do yet."

Center Mitch Morse was a full go for the first time since joining the Bills as a free agent in March. He's coming off a core body surgery.

Bills Elvis to be inducted into the Fan Wall of Fame