Buffalo will open, close the season with the New York Jets; first home game will come in Week 3 against the Bengals. 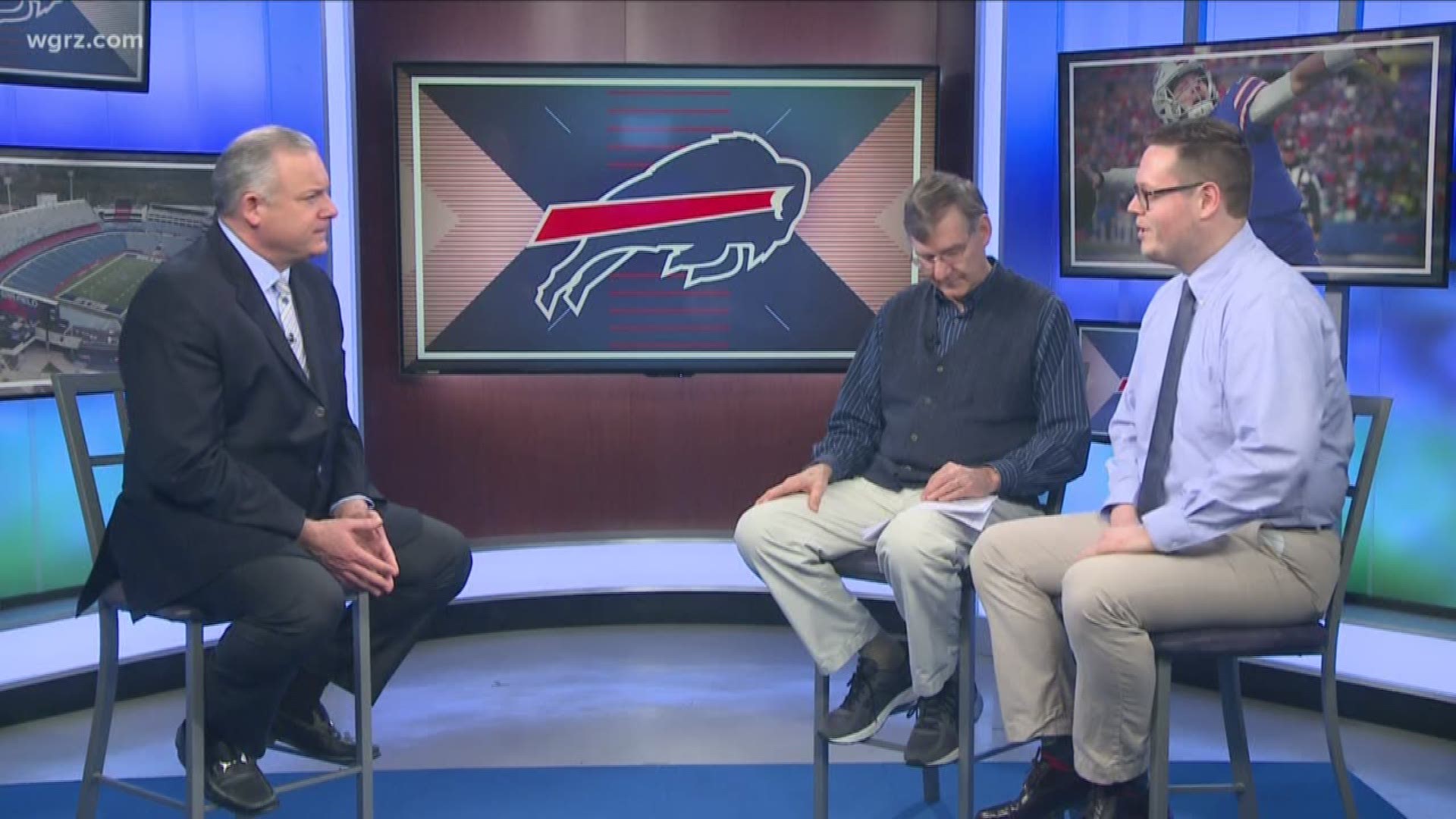 BUFFALO, N.Y. — Are you ready for some football, Buffalo?

Among the highlights when the schedule was revealed on Wednesday night was a Thanksgiving game at Dallas against the Cowboys.

The Bills will open the season September 8 at the New York Jets, and they will finish the season with a December 29 date with those same Jets.

In fact, Weeks 1 and 2 for Buffalo will feature an odd quirk: Road games at the same venue. The Bills play at the New York Giants in Week 2.

Buffalo's home season will get underway on September 22 with the Cincinnati Bengals, and the New England Patriots visit the next week.