Daboll lost his grandmother, Ruth, and grandfather, Chris, in the same month. 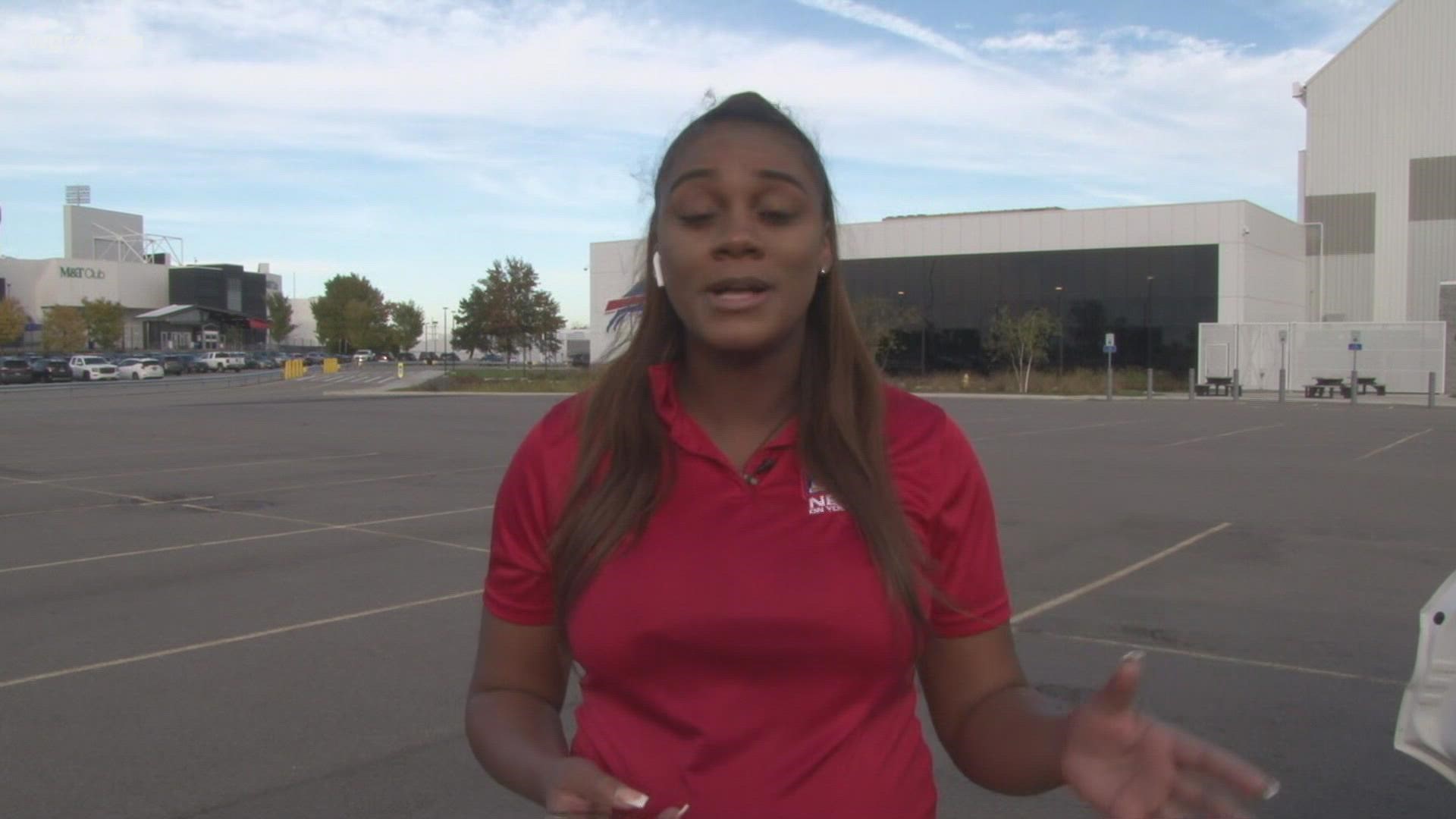 ORCHARD PARK, N.Y. — We've talked so much about the creativeness of Buffalo Bills offensive coordinator Brian Daboll, but this past month it was less about football and more with his family as he dealt with some of the hardest changes in his life.

Just earlier this month he lost his grandmother, Ruth, who was more so like a mother to him. While on the flight to Nashville for Monday Night Football he found out his grandfather, Chris, passed away at 95 years young. His grandparents Ruth and Chris both raised Daboll in West Seneca. They were married for 68 years.

Thursday was the first day we were able to speak to Daboll and defensive coordinator Leslie Frazier and his fellow coaches and players have ranted and raved about his professionalism through this difficult time.

"I tell you my heart goes out to Brian," said Frazier. "All our team we try to be as supportive as we can, he has been a tremendous model and example for all of us just seeing how he's handled things."

"I can only imagine what he's been going through but he has been so positive and handled it, at least on the surface, at least in such a great way it's been an inspiration to all of us. We're all praying for him and pulling for he and his family but it's been tough."

"I can only imagine some of the things he thinks about when he's alone but we're trying our best to be supportive of him.. as a team and as a staff and just let him know how much we love him and how much we want to support him during this difficult time."