Bills' Mafia co-founder: 'Stop trying to get passed around the next day on social media'

Another Bills' game, another fan trying to pull off a stunt that goes horribly wrong. 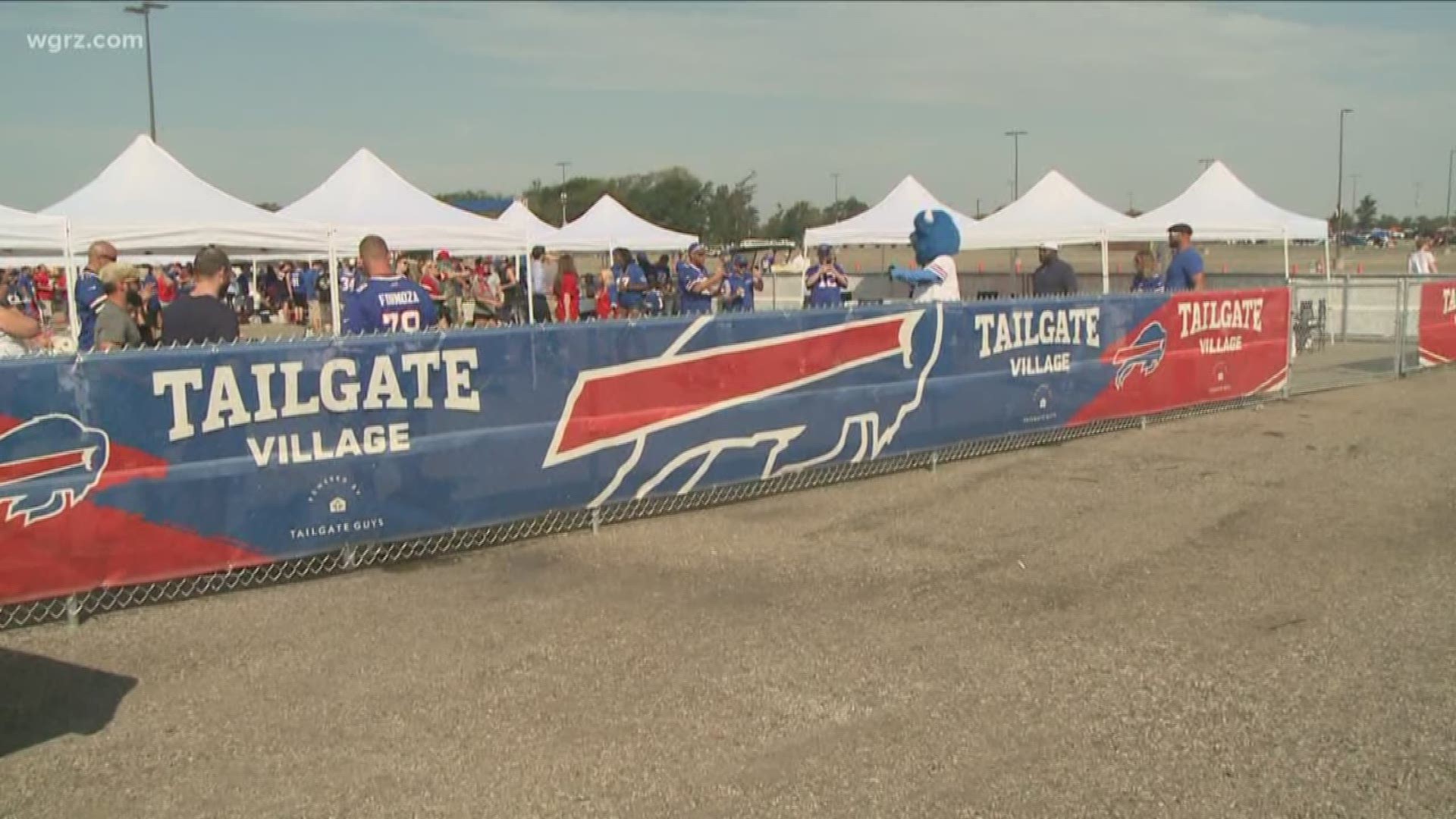 BUFFALO, N.Y. — Another Bills' game, another fan trying to pull off a stunt that goes horribly wrong.

Video has been circulating of a Bills' fan in Nashville attempting to body slam a table. Unfortunately for the fan, he missed and planted face-first on the concrete. The video shows the fan laying motionless before the video ends.

It's not 100% clear what happened to the fan after the video stops rolling.

The video prompted Bills' Mafia co-founder Del Reid to speak out against sharing those types of videos.

He posted on Twitter, "Biggest obstacle to becoming old and wise is being young and dumb. I *do not* understand what possesses some people to do what they do before games. To each their own but when you engage in behavior that is obviously self-destructive, you ruin the tailgate for everyone around you."

2 On Your Side got a statement from a spokesperson with the Tennessee Titans who says the team is aware of the incident, but wouldn't provide any further information.

We reached out to the medical provider that was at the game, but we have not heard back.

We've all seen the videos of Bills fans for home games putting their safety at risk -- jumping onto tables that are at times on fire.

The Bills are trying to root out this type of behavior -- creating safer options for fans such as Tailgate Village.

Since Sunday's incident happened in Nashville, we reached out to Nashville Police -- a spokesperson for the department tells us police have no report of the incident and therefore, couldn't provide any information on exactly where and when this happened and who was involved.

RELATED: ECSO: No table slamming will be permitted at Bills' games