All of the money raised from the June 1 game will go toward the Alzheimer's Association of Western New York. 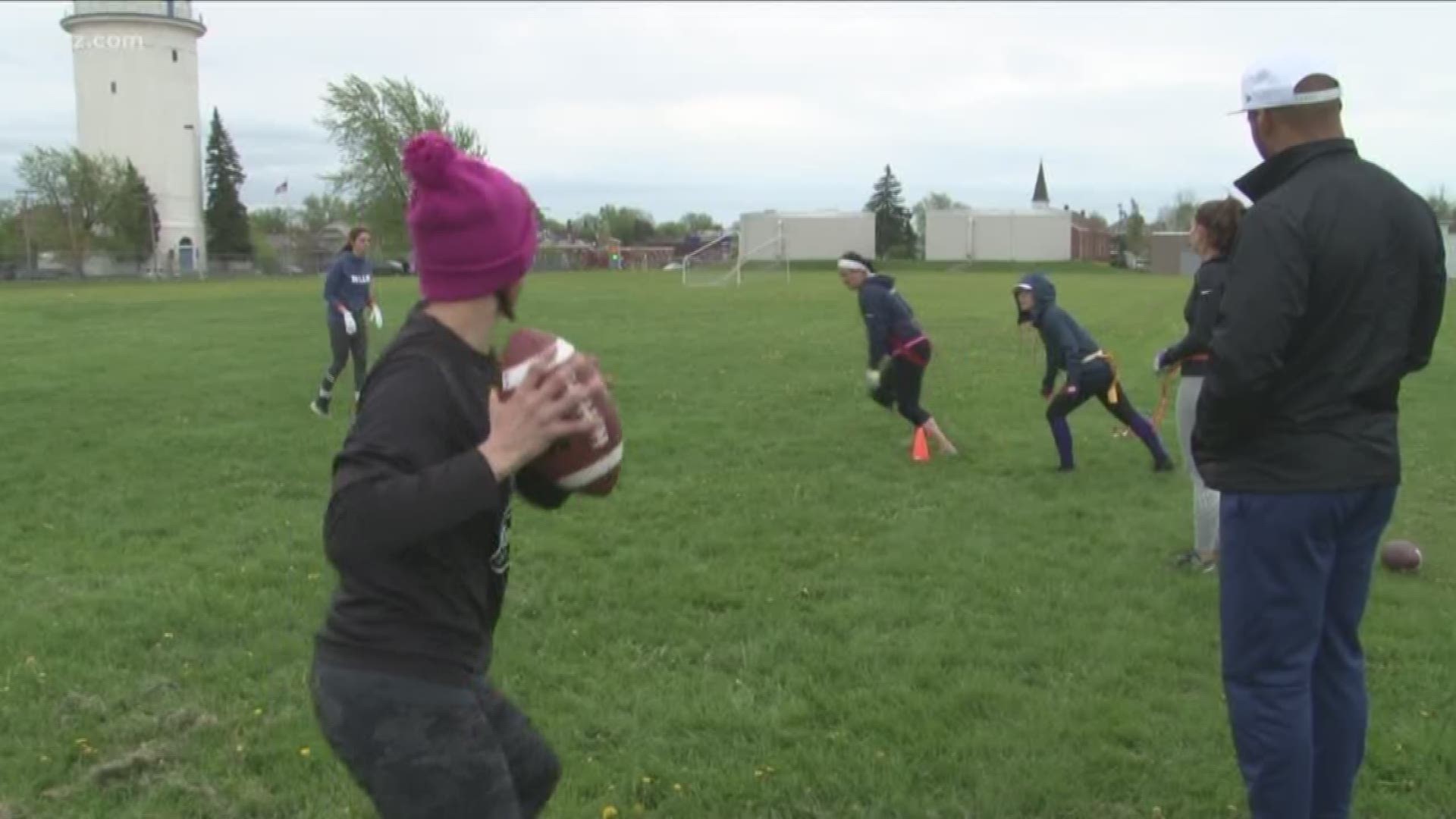 BUFFALO, N.Y. — Flag football for a cause.

On Monday, it was the rival blondes versus brunettes women's flag football practice at Rotary Field on the University at Buffalo's south campus.

Leading the ladies through drills as they get ready for the big game was Buffalo Bills linebacker Lorenzo Alexander.

"A lot of these ladies have played in this game for the last 10 years and play in competitive flag football leagues and tournaments, so they know what they're doing," he said. "I'm just adding my two cents here and there if I can."

The big game will be held June 1 at Clarence High School.

All of the money raised will go toward the Alzheimer's Association of Western New York.