Bills fans who've seen it all are super excited

Bills fans are beginning to trust that Buffalo is a legitimate Super Bowl contender. 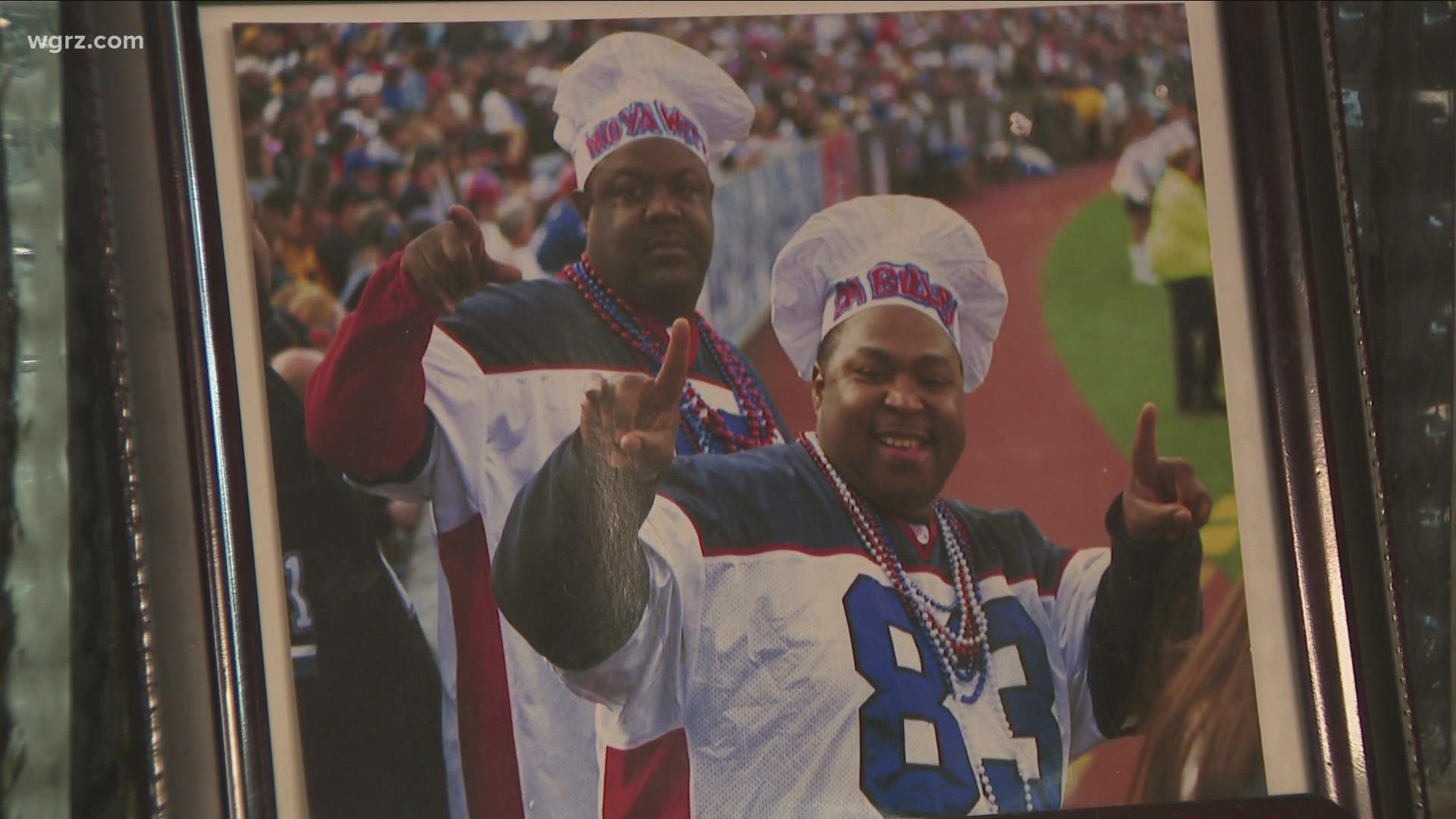 BUFFALO, N.Y. — In Buffalo, people are sporting shirts with the words Victory Monday. 26 Shirts owner and co-founder of Bills Mafia understands the hype and is enjoying the experience with Bills fans.

Del Reid said, "I'm still riding that same high from last season when we came within one game of the Super Bowl.  I am not going to lie, during the mid-2000s I never thought we would get into the playoffs, and here we are."

Fans greeted the team at the airport when they arrived from Kansas City. Coach McDermott smiled as fans cheered and Josh Allen heard the MVP chant.

Chris Greiner wanted to be at the airport, "gotta see the boys man,  gotta welcome them back so for sure that's why I'm here I don't need any sleep."

As the nation saw Buffalo beat the Kansas City Chiefs, it was sweet redemption for the fans who remember watching the team lose last season dashing a dream of going to the Super Bowl.

"They brought the noise man, we needed that we gotta get revenge after the AFC championship game," said Derrick Norman.

"I remember watching, a game last season and I'm normally reading Twitter as the game is going on and a national writer said who the heck is Dawson Knox. I think if that writer didn't know last season, that writer knows now and it's so great to share this team with the nation," said Reid.

The Sunday night game had fans cheering everywhere. At the Chefs private party, Richard Peterson said "every time it was a turnover I think  my back hurts from jumping out of my chair every time."

Fan excitement, tonight at 5 & 6 on Channel 2 @WGRZ I'm checking in with one of the founders of #BillsMafia and those guys you see at @BuffaloBills games knows as "The Chefs" pic.twitter.com/47SRJlrL7L