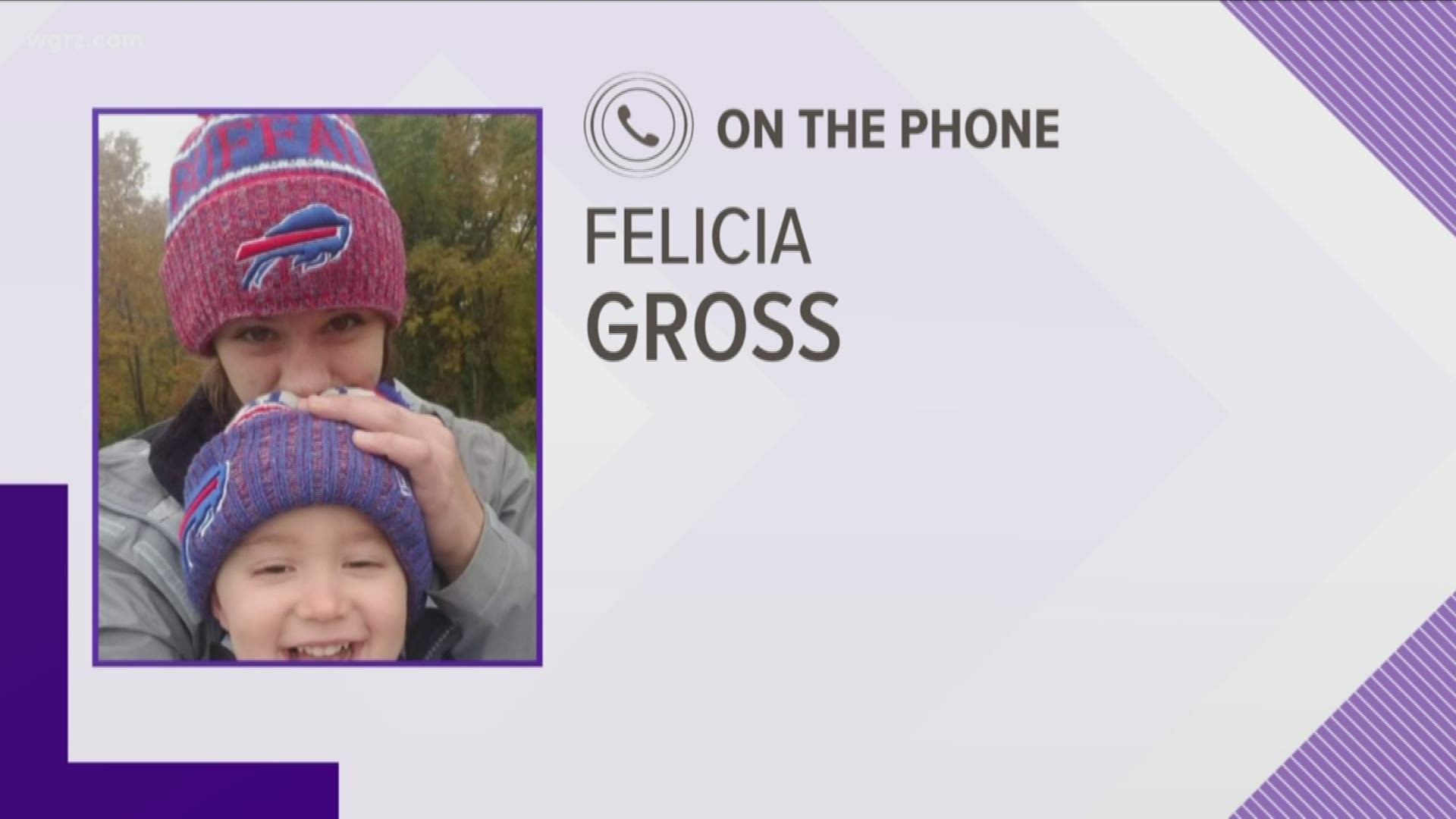 A passionate Buffalo Bills Fan living in Charlotte, North Carolina has decided to do something nice for his fellow fans.

LeShawn Jerman purchased season tickets for the upcoming Bills season, two of which he is giving away. The tickets are near the tunnel where the Bills enter the field.

Jerman whittled the finalists down to 20 on Friday afternoon, then announced the winner: Felicia Gross, who uses the Twitter handle @doseofruthie. 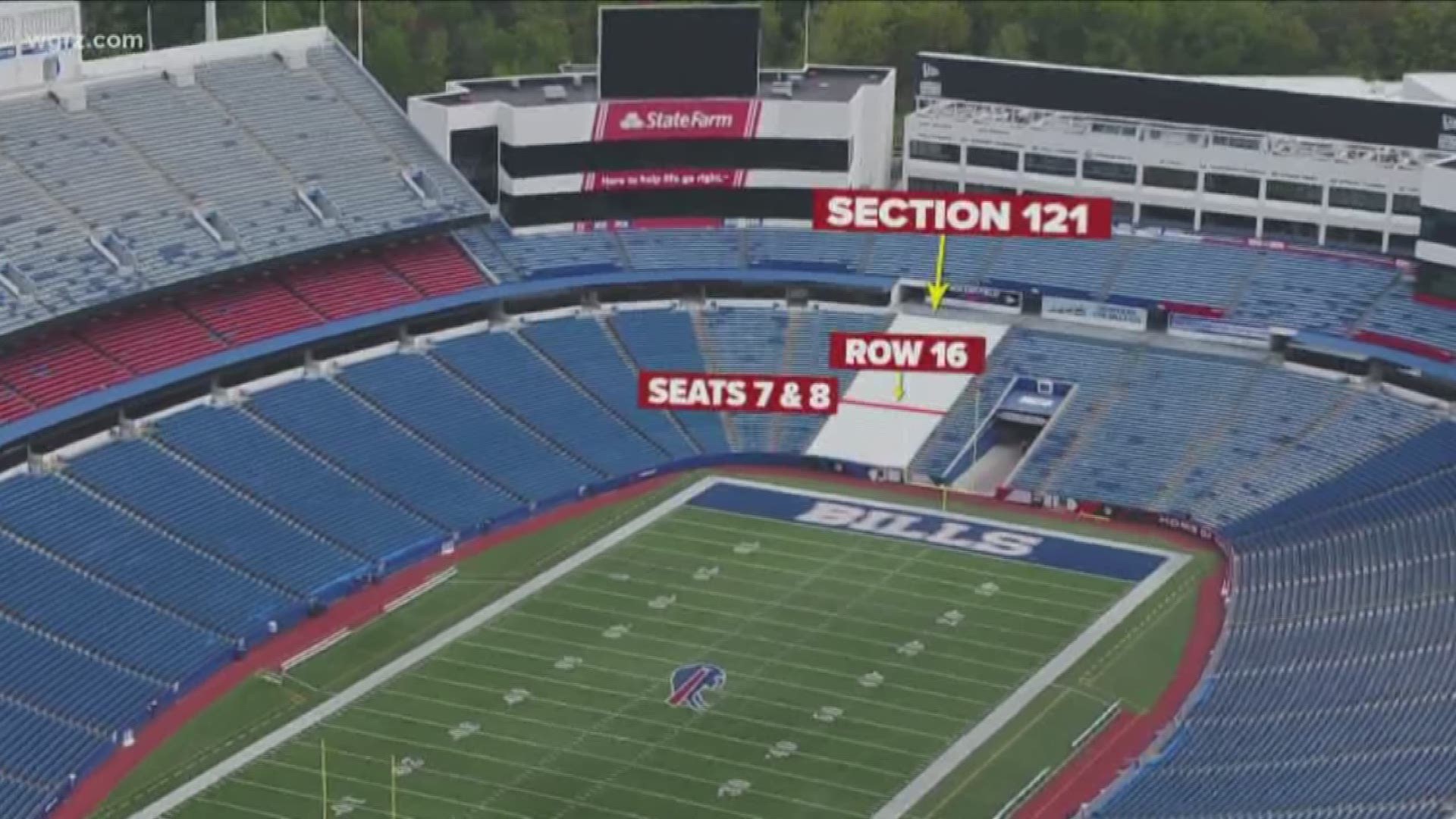 Jerman told 2 On Your Side that watching the offseason coverage up until now has made him excited. He truly believes the Bills have a promising future. That’s why he wanted to give another fan the chance to watch the team perform. The pair of season tickets he's giving away is valued at $1,200.

Gross said she's been a Bills fan all of her life but admitted going to games was a luxury she just couldn't afford. She works full time and is also a student with growing student loan debt.

When she saw Jerman's season ticket giveaway on Twitter, she thought it was a joke and too good to be true. But she retweeted him to enter his contest anyway, and she was ecstatic when she found out he selected her.

"I would love to shake his hand and give him a hug. The amount of happiness that this has brought me is just incredible. I've only been able to go to one game that my brothers brought me to 10 years ago," Gross said. "So for me to win them, it was so exciting. It's going to be a great opportunity for my son and I."

Gross plans to take her 4-year-old son Gavin, whom she calls "Rico," to most of the games, hoping he becomes a lifelong Bills fan, just like her.

It's likely Gross and Jerman will meet for the first time in person when Jerman comes back to Buffalo for the Bills' home opener in September.

Beane: 'This is Josh Allen's team'