Newcomer Stefon Diggs said the chemistry between him and quarterback Josh Allen has developed quickly. 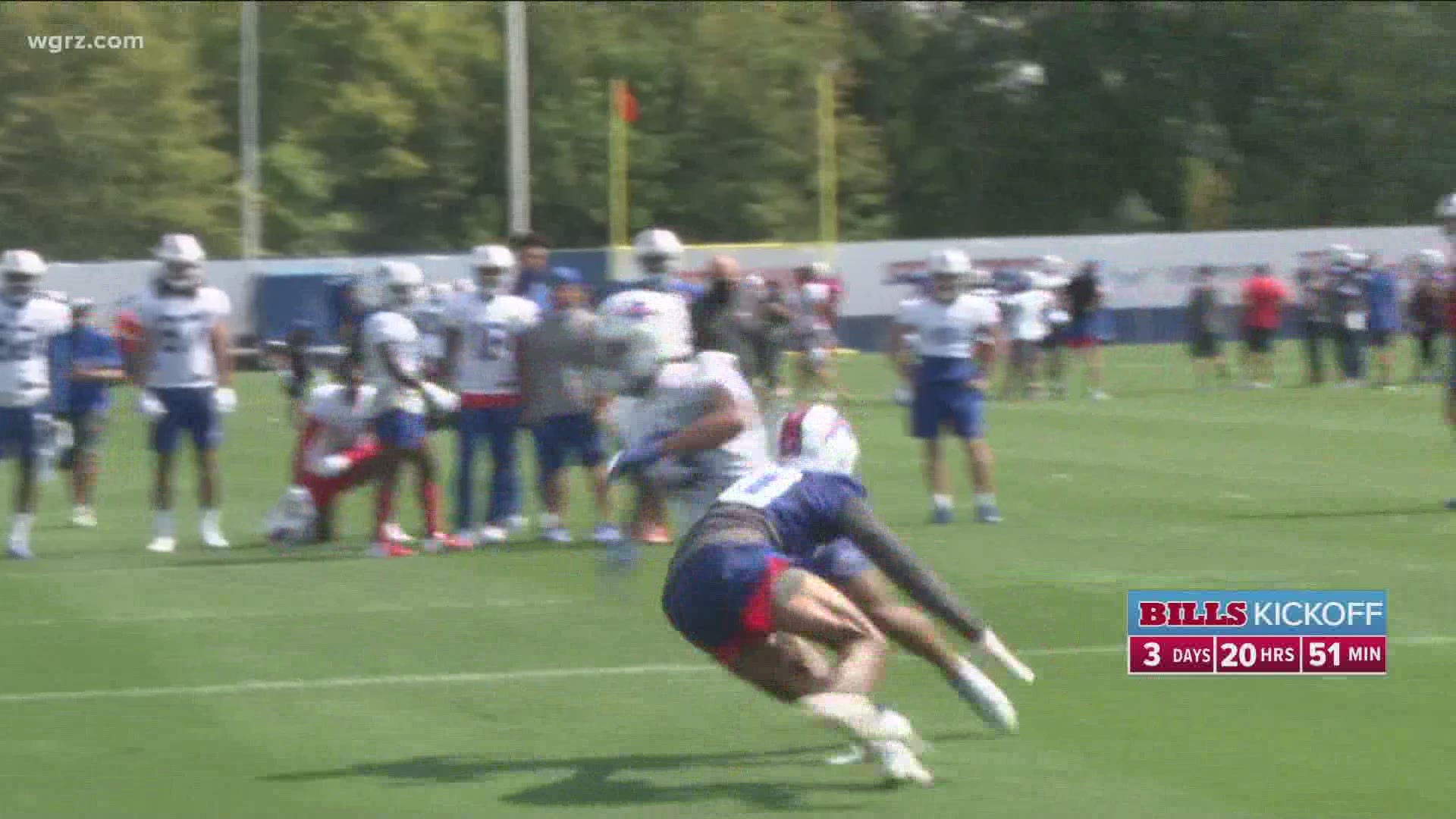 ORCHARD PARK, N.Y. — Week 1 is approaching as the Bills prepare to host to the Jets on Sunday for some fun in the sun.

Though we are all happy game day is back, the players are just happy that they have the chance to go against somebody else.

“We have been going against the same guys for weeks, and now it’ll be nice to compete against somebody else,” wide receiver Cole Beasley said.

It’s been a long eight months, and the coronavirus pandemic grind hasn’t been easy.

“Any training camp you work so hard throughout the off-season and camp,” safety Jordan Poyer said. “It’s exciting. It’s a divisional opponent at home. If you’re not excited about that, then you need to get out of here. We have to chance to go out there and show what we can do.”

Newcomer Stefon Diggs also shared his excitement on making his debut with the Bills. Only coming to New York a few months ago, Diggs has said the chemistry between him and quarterback Josh Allen has developed quickly.

“He has a lot of heart,” Diggs said. “We play a lot of 'Call of Duty,' all the meetings time, and hanging out, just getting to know each other.

"Practice time is big for us too. We take it one play at a time, one step at a time. Josh (Allen) really wants to be great. I feed off that and am just a supporting cast for him.”

While Diggs is ready to make his debut for the Bills, cornerback Josh Norman may not have that same chance. Norman remains sidelined with a hamstring injury and did not practice on Wednesday.

Buffalo coach Sean McDermott has not said whether Norman or Levi Wallace will start but still wants to evaluate them both. 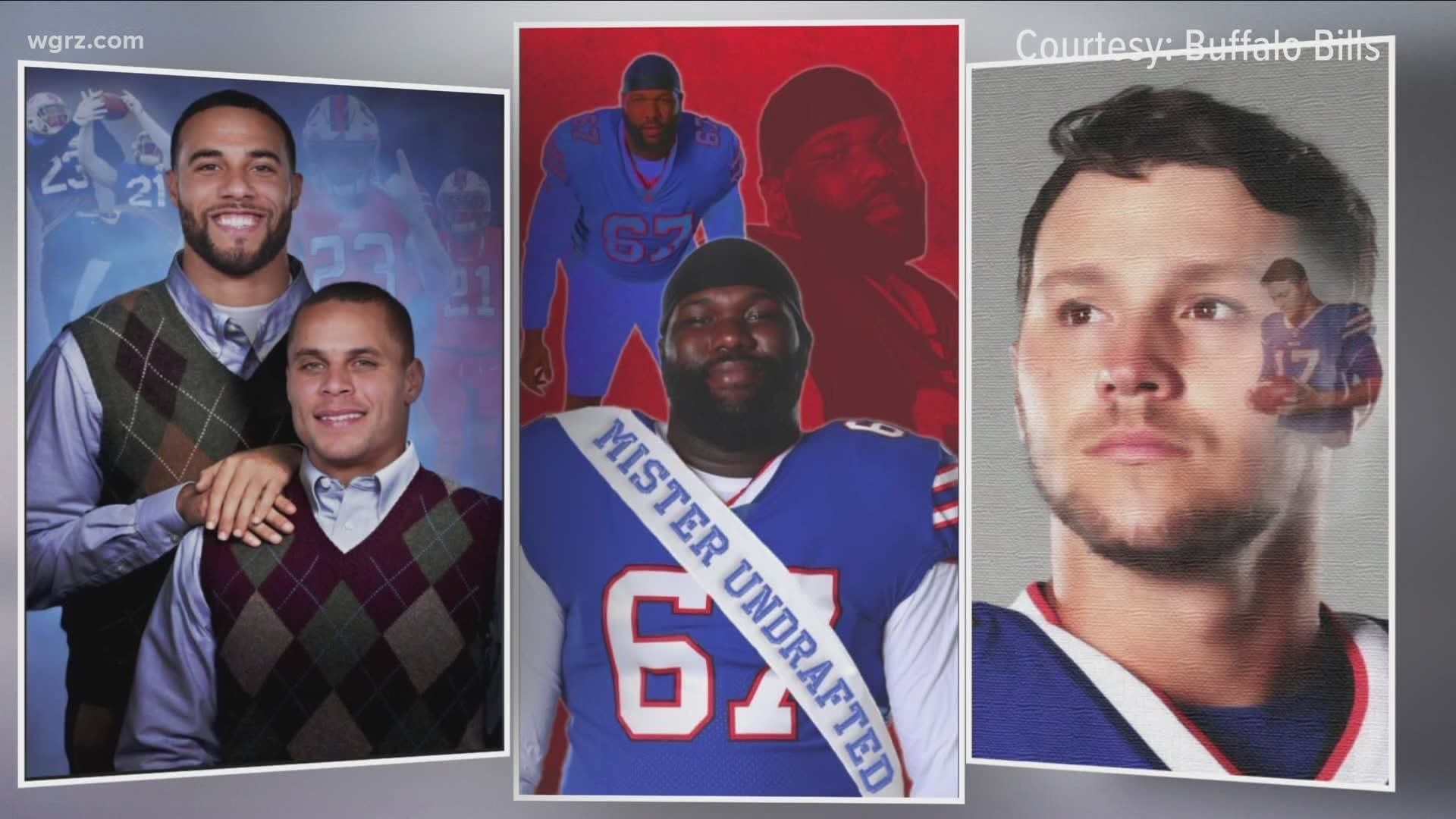