By an overwhelming landslide, BillsMafia voted to put their best fans billboard in the home where the New England Patriots play. 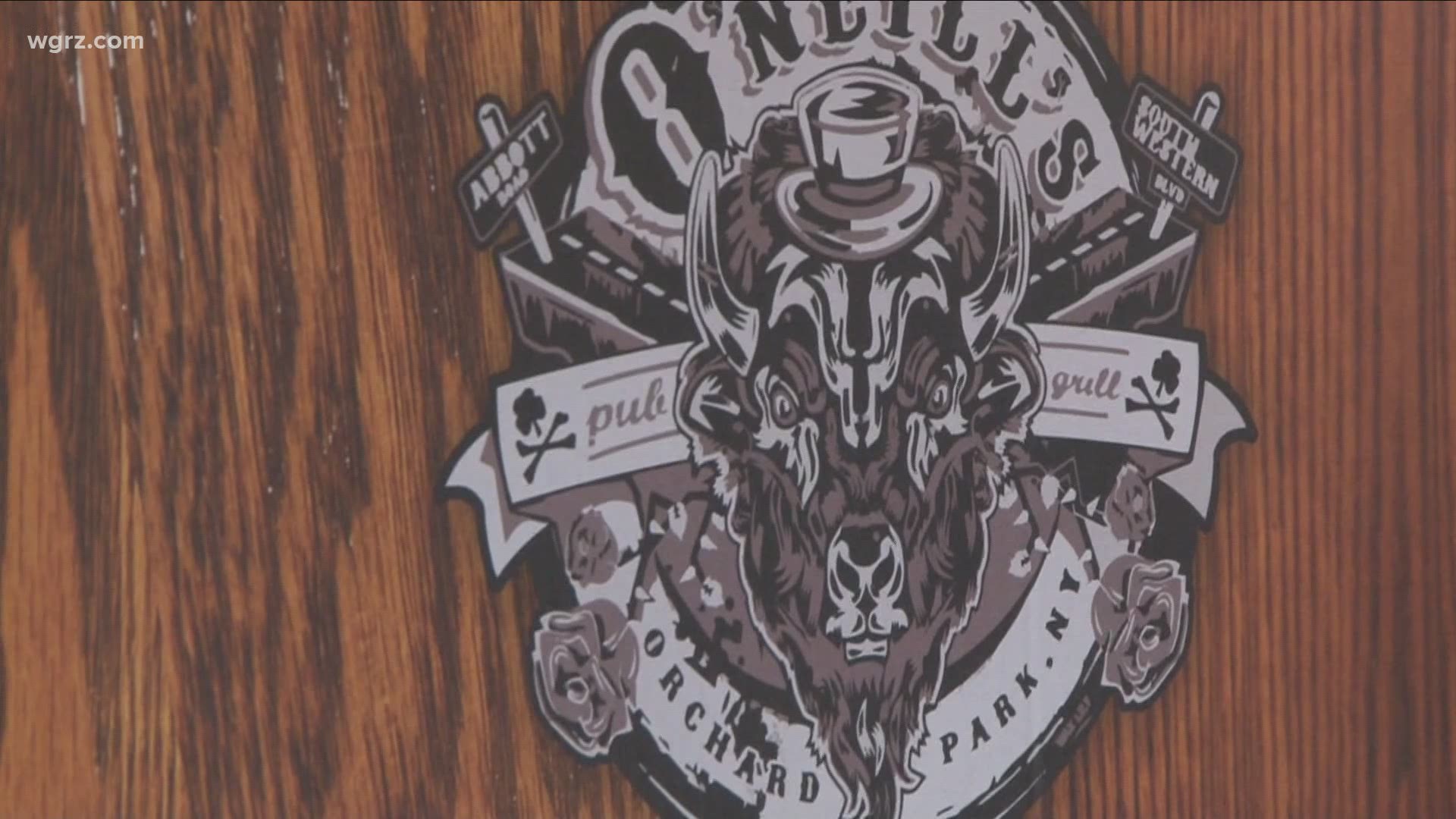 BUFFALO, N.Y. — Following BillsMafia's win as the "Best Fan Base in the NFL" on a FOX Sports poll, the sports network decided to give Bills fans a billboard to show off their accomplishment.

But, it wasn't going to be put up in Western New York. Instead, FOX Sports let Bills fans decide if it should go up in cities where the Bills AFC East Rivals play.

By an overwhelming landslide, BillsMafia voted to put their best fans billboard in the home where the New England Patriots play.

Bills fans won the poll by defeating fans from the Green Bay Packers.

Ok @BuffaloBills fans, so you won the bracket. But we have one last poll for you:

You've won a billboard that will state that Bills fans are the best in the NFL... What city would you like that billboard in?