Bills are not panicking over back-to-back losses

The Bills are hoping to get their swagger back against the winless New York Jets. A big issue is the Buffalo defense, especially in the run game. 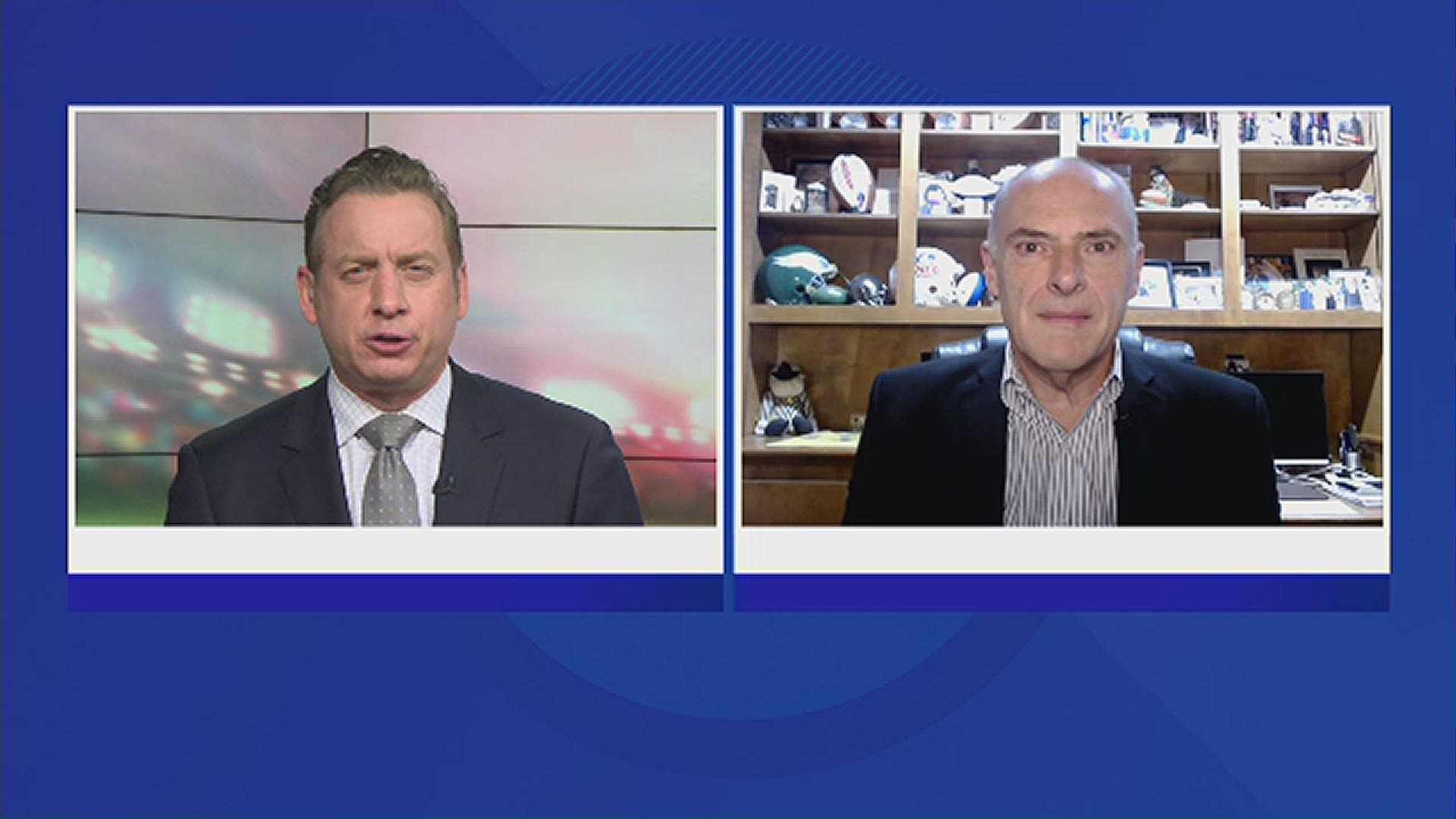 ORCHARD PARK, N.Y. — The Bills are going from facing the defending Super Bowl champs to a team that hasn't won one game and, arguably, is the worst team in the league.

After losing two straight, this is a time for the Bills to get some of the swagger back and make their way back to the winners circle.

“It’s the NFL. Anybody can get anybody on any given day if you don’t show up and ball,” Bills wide receiver Cole Beasley said. “It’s more about us. We lost the last two games because of things we did. It wasn’t because anything they were doing to us. Just comes down to us getting better with our execution, and once we can do that, we are hard to stop.”

Just a few weeks ago the Bills were riding high on a four-game winning streak and living the undefeated life but things have quickly changed. A big issue for the Bills is their defense, especially in the run game.

The last two weeks the Buffalo defense has ran into some elite running backs. Kansas City alone pummeled the Bills on the ground with 245 yards.

Now the run game isn't their only issue, but it is their biggest. With multiple struggles for this Buffalo defense, the guys are frustrated but hopeful for a turnaround.

Added cornerback Tre'Davious White: “Man, we can’t panic. Who says we (Bills) were going to go 16-0 or 15-1 to win the Super Bowl? You don't have to win every game to win the Super Bowl. You can win enough to get yourself in the dance in the playoffs and the records are 0-0. Anybody can be beat.

"So, there’s no panic, we’re still in a good spot. We’re number one in the division. We have another division opponent coming up this weekend, and if we have to win that game because it’s the most important one, because it’s the next one. Just take it one by one.”

The Bills will face the 0-6 Jets this Sunday in what could be a nice momentum boost. A collective thought from the team is very clear that this is the NFL, and anything can happen.

This Bills team still feels it can beat anyone if it brings its "A" game.

Chiefs run game is active right now! Bills defense has to find a better way to contain that.