Oddsmakers say New England is a seven-point favorite to hand the Bills their first loss this season. 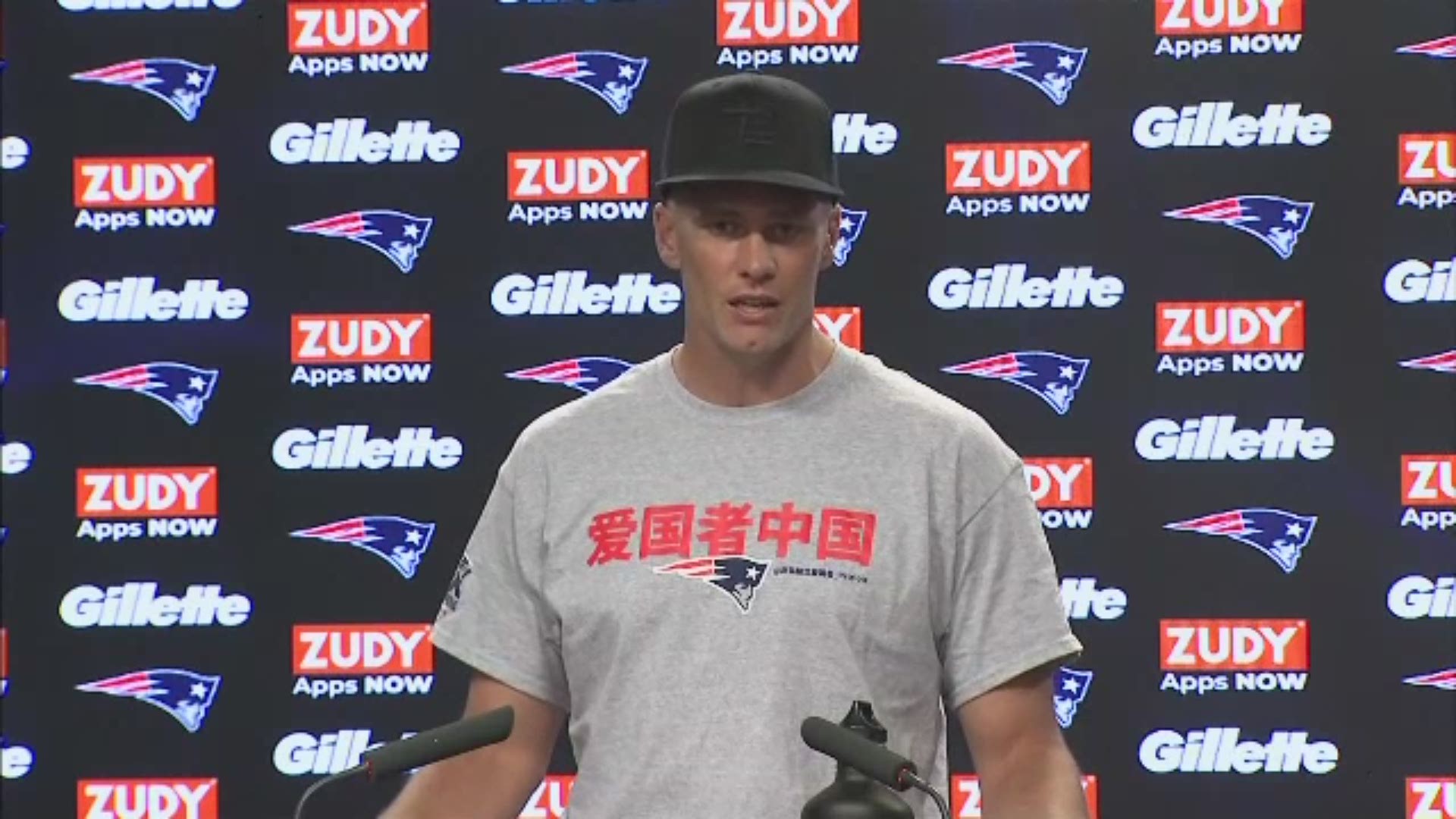 BUFFALO, N.Y. — Everyone knows in the Bill Belichick-Tom Brady era that the New England Patriots have dominated the Bills. The Patriots are 30-3 against the Bills in that time.

But if you take a closer look at it since Bills coach Sean McDermott took over in 2017, things have gotten much tougher for Tom Brady and the Patriots.

Since McDermott has been in charge, Brady's numbers are hardly staggering. Against the Bills he has more interceptions than touchdowns, and he's thrown four interceptions and just three touchdowns.

Oddsmakers have New England as a seven-point favorite. New England's defense has yet to allow a touchdown this season.

The Patriots are trying to start the season 4-0 for the fifth time in the Brady-Belichick era.

Brady knows the home town fans will be a factor for the Bills.

"They're 3-0, they're off to a great start, they've got a very good football team, and it's going to be really a great environment for football," Brady said. "They're going to challenge us. This will be the toughest game we've faced, and we're going to have to play a great game."

Bills safety Jordan Poyer says the Bills know who they're playing this week and what they have to do to win the game.

"They always say any given Sunday anything can happen. I think everybody's already writing us out because it is the New England Patriots," he said.

"But like I said we're going to come, play our brand of football, that's hard nosed, gritty, and we're going to use our fans to, well I know our fans will be out there helping us and we want to give them something to cheer about."

Kickoff is at 1 p.m. Sunday at New Era Field.