Are the Buffalo Bills really the worst 6-2 team ever?

That's what Forbes says. We want your feedback. 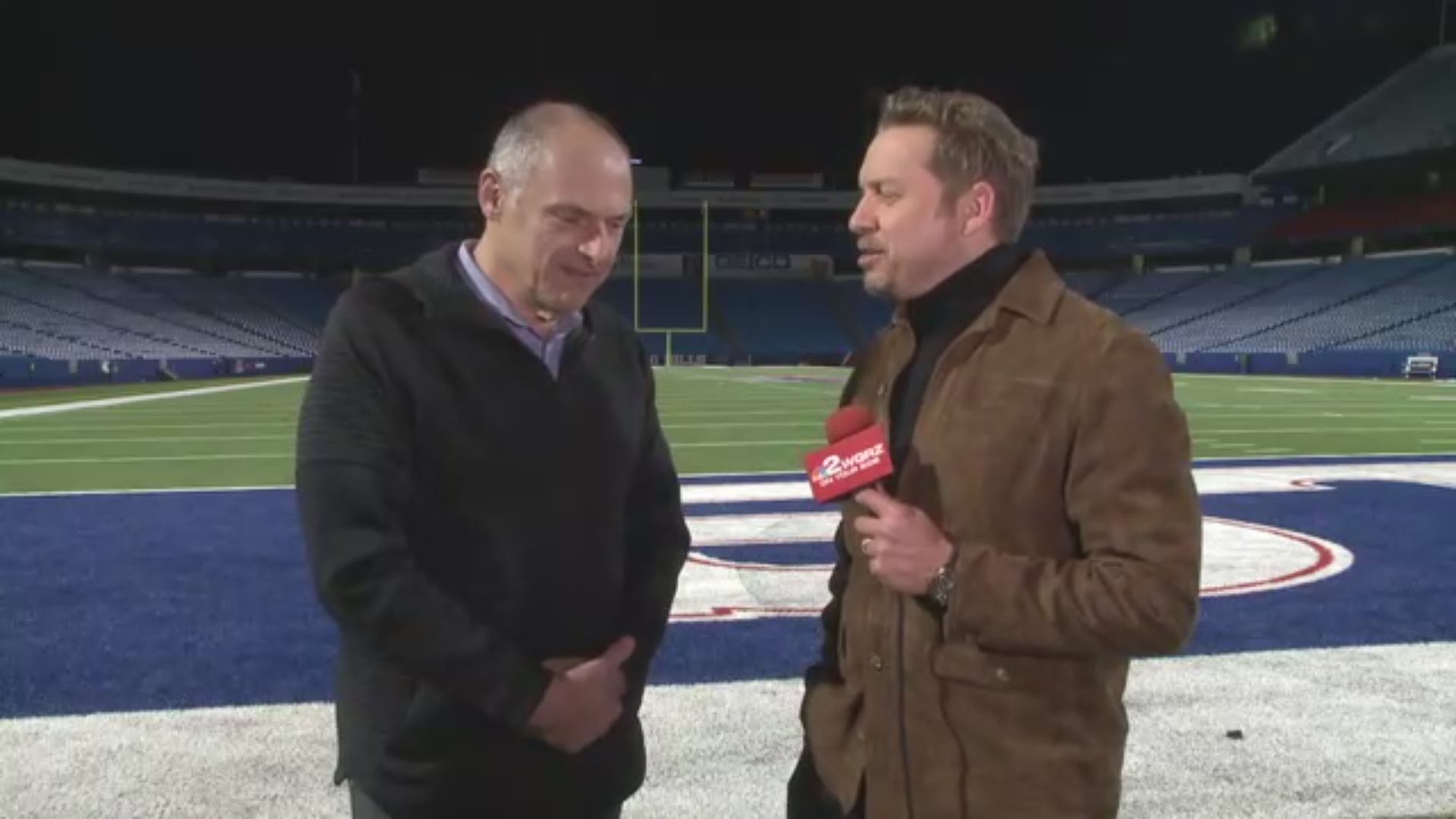 BUFFALO, N.Y. — Just hours after the Buffalo Bills defeated the Washington Redskins on Sunday to improve to a 6-2 record, a contributor for Forbes posted an article claiming the Bills are the most flawed team in NFL history with that record.

Curtis Rush wrote that the Bills poor offensive performances, lack of scoring in the third quarter and favorable schedule are all reasons to believe the team is not as good as its win total would suggest.

Rush calls the Bills a team full of flaws despite recording the best record since 1993 (7-1) at the midway point of the season.

The Bills are 1.5 games out of first place in AFC East and hold the first wild card position in the conference.

The Bills favorable schedule continues with a matchup at the Cleveland Browns (2-6) on Sunday and a game against the Miami Dolphins (1-7) in Florida on Sunday, November 17th.