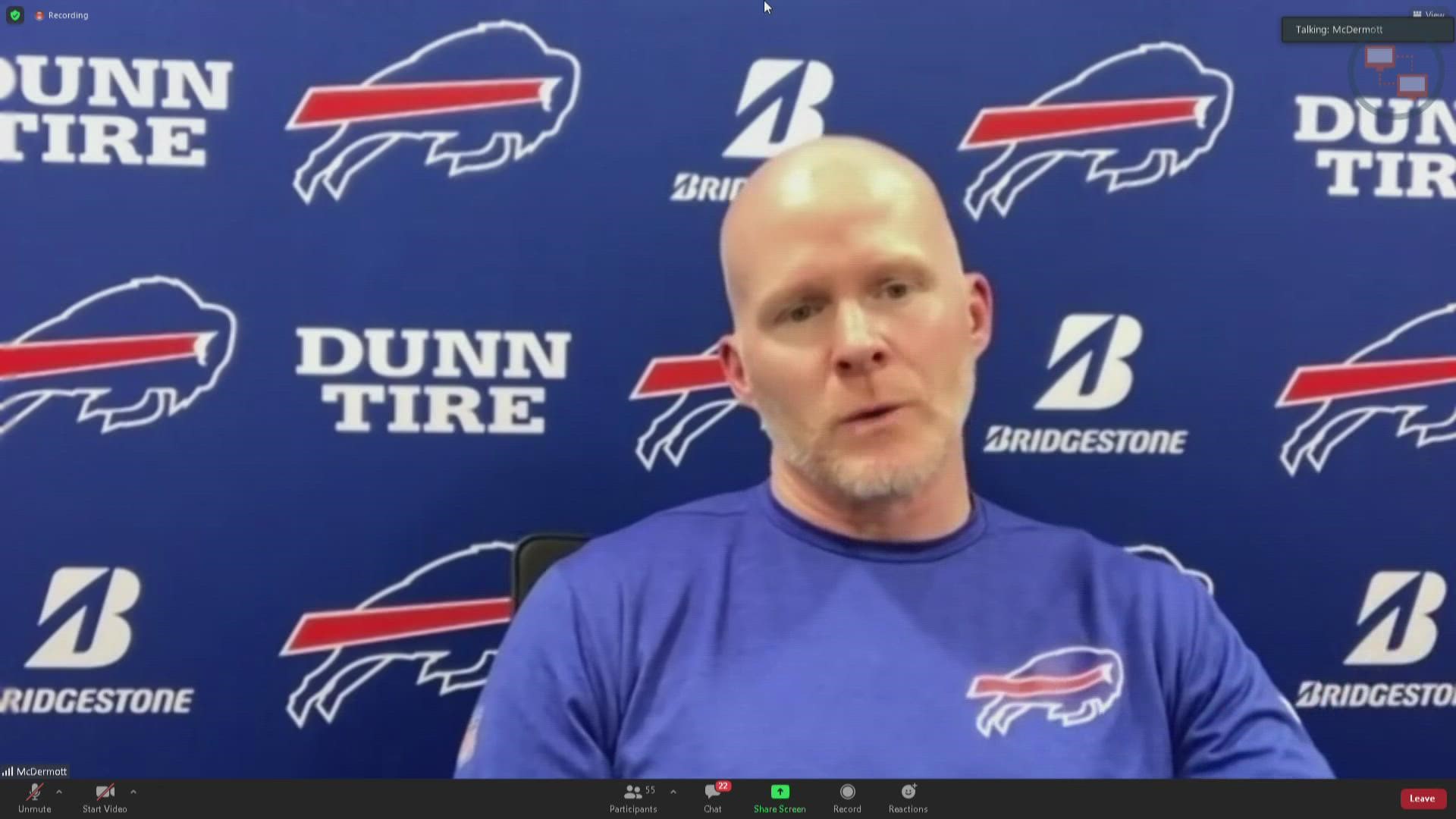 Earlier in the day, Josh Allen found out that he will have a new, but familiar, weapon at tight end this season, after the Bills signed his college teammate at Wyoming, Jacob Hollister, to a one-year deal.