There are two contracts in the process of being executed regarding the future of the Buffalo Bills stadium. 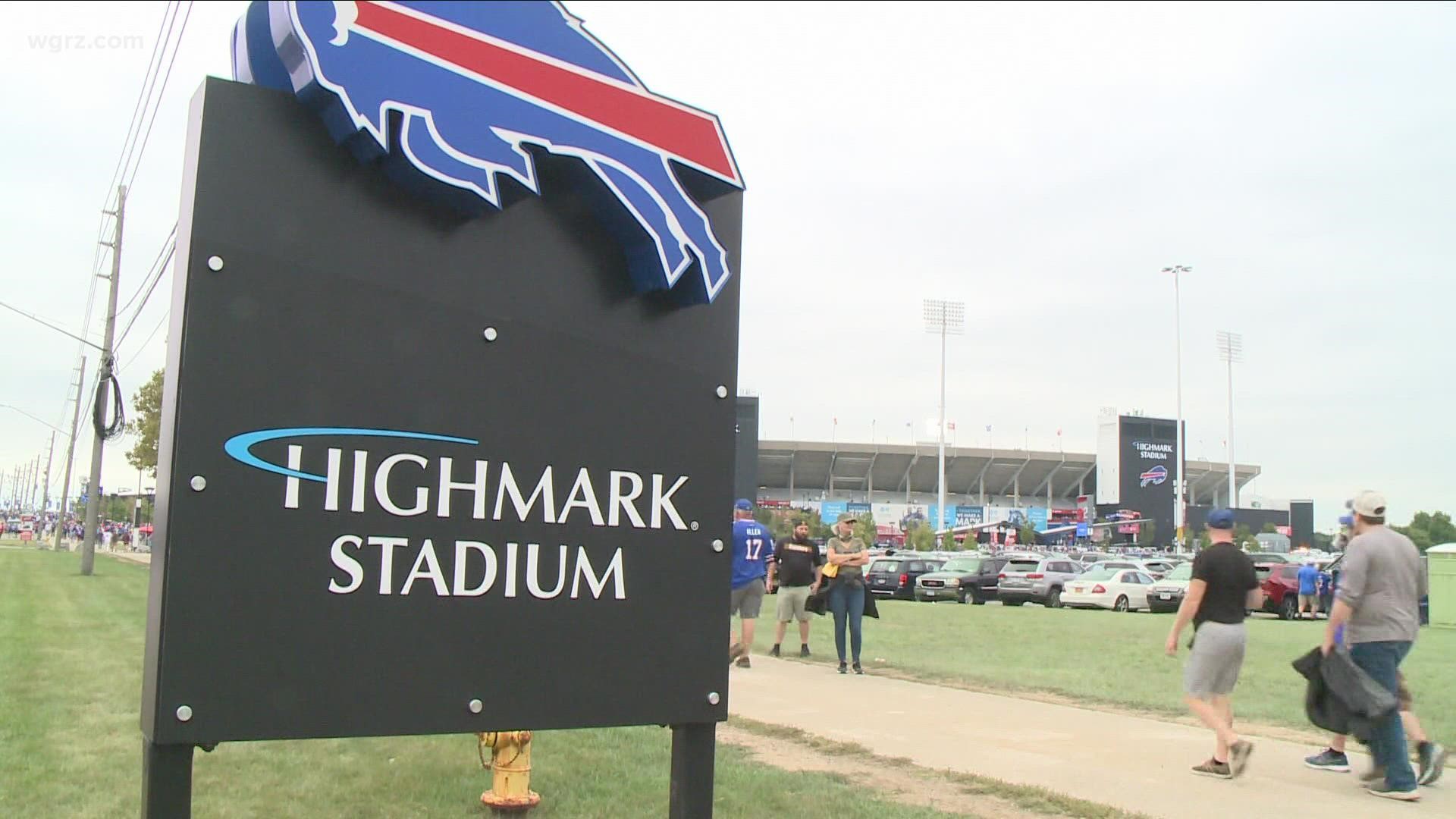 BUFFALO, N.Y. — ﻿The Empire State Development announced Wednesday that there are two contracts in the process of being executed regarding the future of the Buffalo Bills stadium:

According to the statement from Empire State Development spokesperson Pamm Lent :

﻿"We are waiting for the results of a study that's been underway for a number of months now," Hochul said. "And I think that will come out in the next couple of weeks. We're studying all the options. I'm thinking about this constantly, I'm talking to people behind the scenes just to get together information."

Up to this point, 2 On Your Side and our partners at Investigative Post have filed Freedom of Information Law requests to see the results of the Pegula Sports study from both the county and state. Those requests have been denied.

Marc Ganis, President, and Co-founder of Sportscorp Ltd., a sports consulting firm based out of Chicago, tells 2 On Your Side that financing projects this large is quite complicated.

"It's always good to have a qualified experienced party advisor and it's like a building or construction project, having an owner's representative doesn't mean they're doing work, but they're making sure that the work that's being done is being done properly and has been verified," Ganis says.

As far as the timeline is concerned, Ganis says, the hiring of two firms to handle the negotiations and a study shouldn't slow the process down.

"This is helpful, but it's not dispositive," Ganis explains. "What is needed and needed quickly, is for the state to appoint a person or a couple of people who re the decision-makers on behalf of the state that can actually say, 'Tell the Pegula's, we commit to this, if you commit to that,' as wonderful as advisors and consultants and lawyers are when it comes to government, they're not the ones to make the final decisions."

As for the Bills, a spokesperson tells 2 On Your Side, they are "not going to comment at this point." 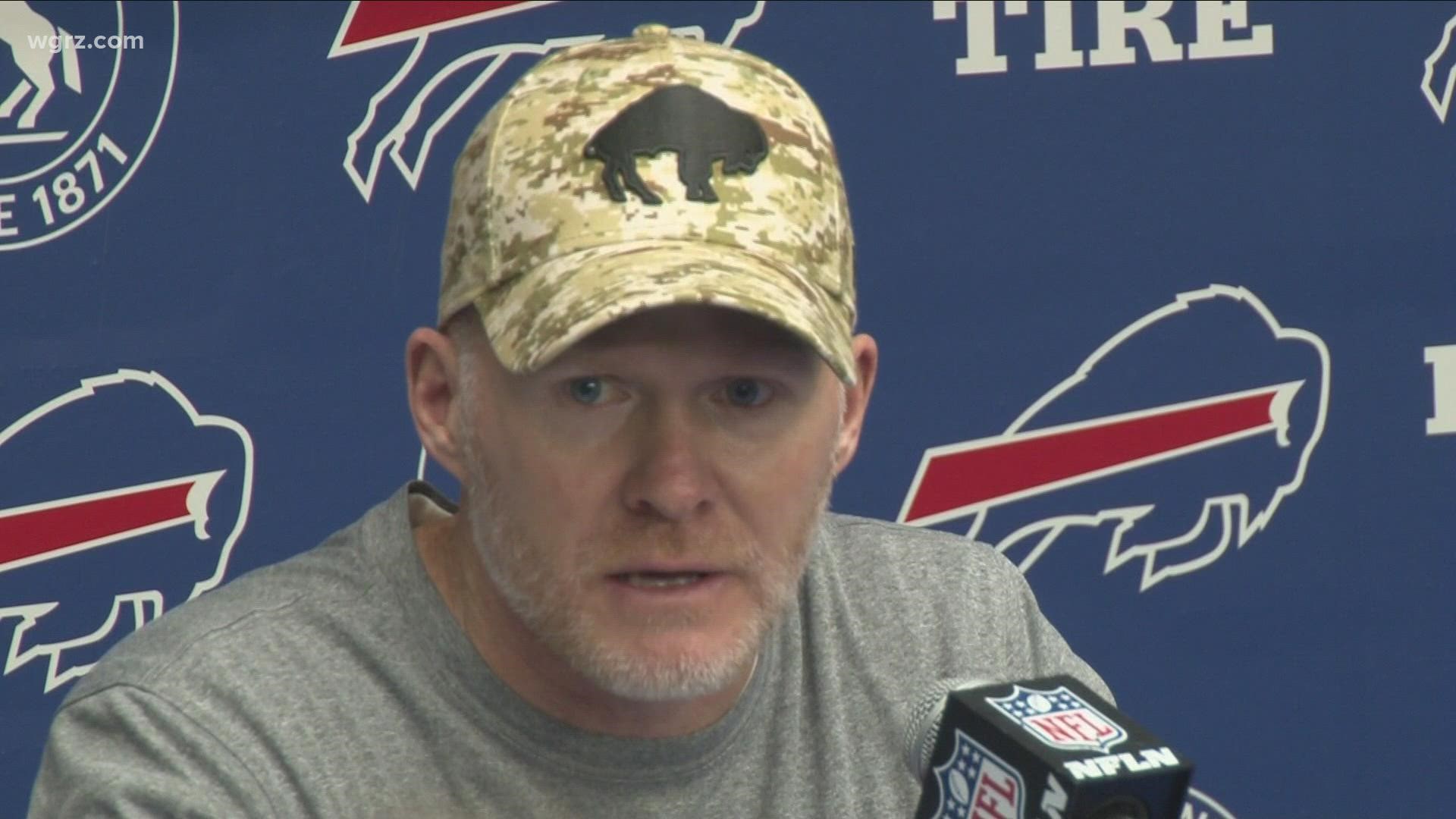