The league has asked the New Jersey lab BioReference to investigate the results 'while the clubs work to confirm or rule out the positive tests.' 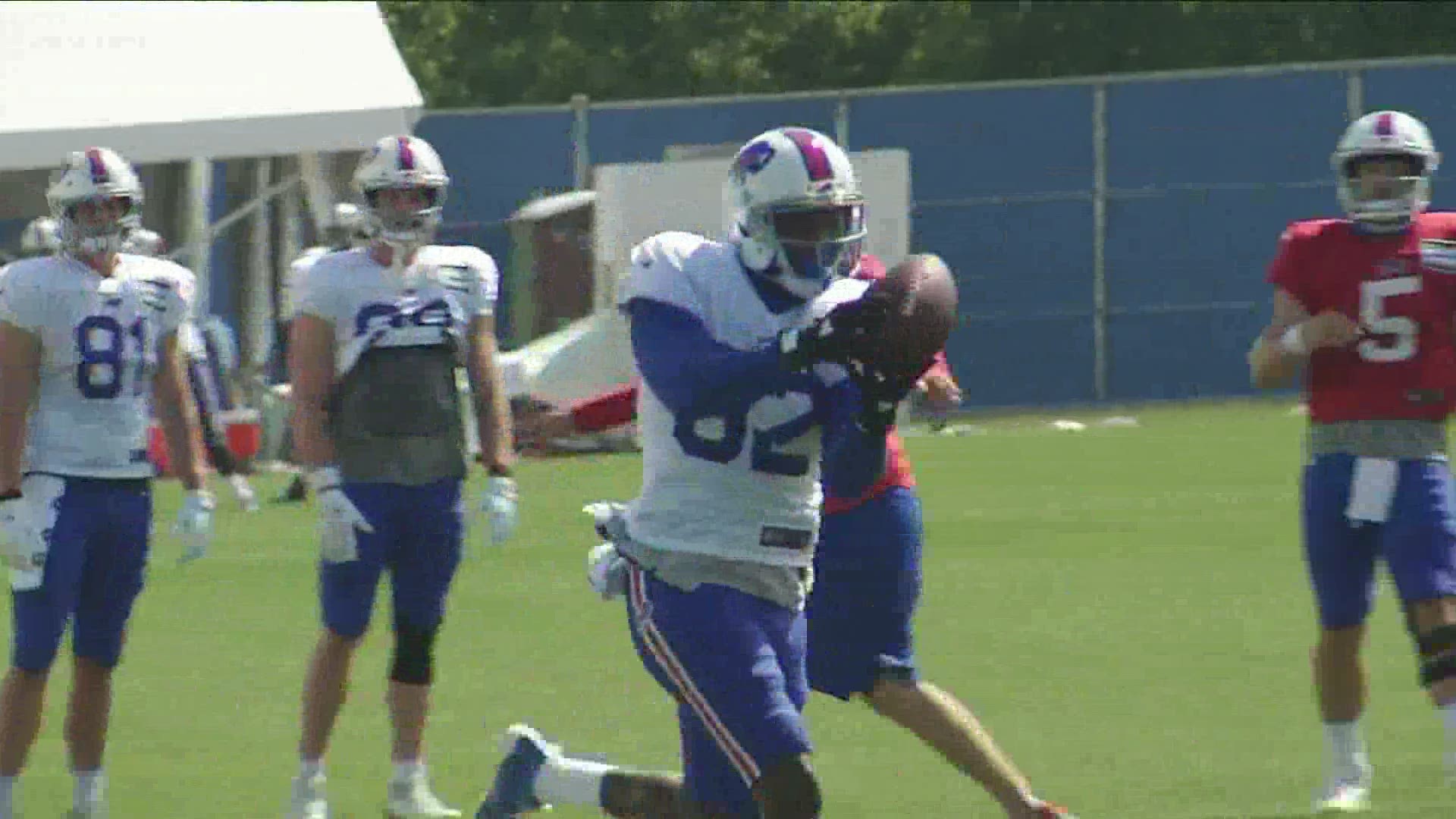 NEW YORK — The NFL revealed Sunday that several positive COVID-19 tests were found a day earlier by one of its testing partners.

Among teams reporting false positives, the Minnesota Vikings said they had 12, the New York Jets 10 and the Chicago Bears nine.

The league has asked the New Jersey lab BioReference to investigate the results "while the clubs work to confirm or rule out the positive tests."

"I think there's 10 or 11 teams, we're one of those," Buffalo Bills general manager Brandon Beane said in a virtual news conference Sunday.

The NFL did not identify the teams or say how many tests were positive. Other teams that were affected are the Buffalo Bills, Pittsburgh Steelers, Philadelphia Eagles and Cleveland Browns.

The NFL uses BioReference for all of its COVID-19 testing, though tests are handled by labs throughout the nation to ensure teams get results quickly.

Bills’ QB Josh Allen received a false positive COVID test result and is missing practice today because of it, per league sources. Allen is one of six Bills who got false-positive test results this weekend. Allen is expected to practice Monday after going through proper protocols.

#Bills Brandon Beane said the Bills considered canceling practice for the day but decided “it was more a lab issue.”

#Bills Brandon Beane said they let players know they didn’t have to practice if they didn’t feel comfortable. Added they don’t want to force them - “That’s not the message we want to send.”