McDuffie was selected by the Packers in the sixth round of the draft on Saturday. 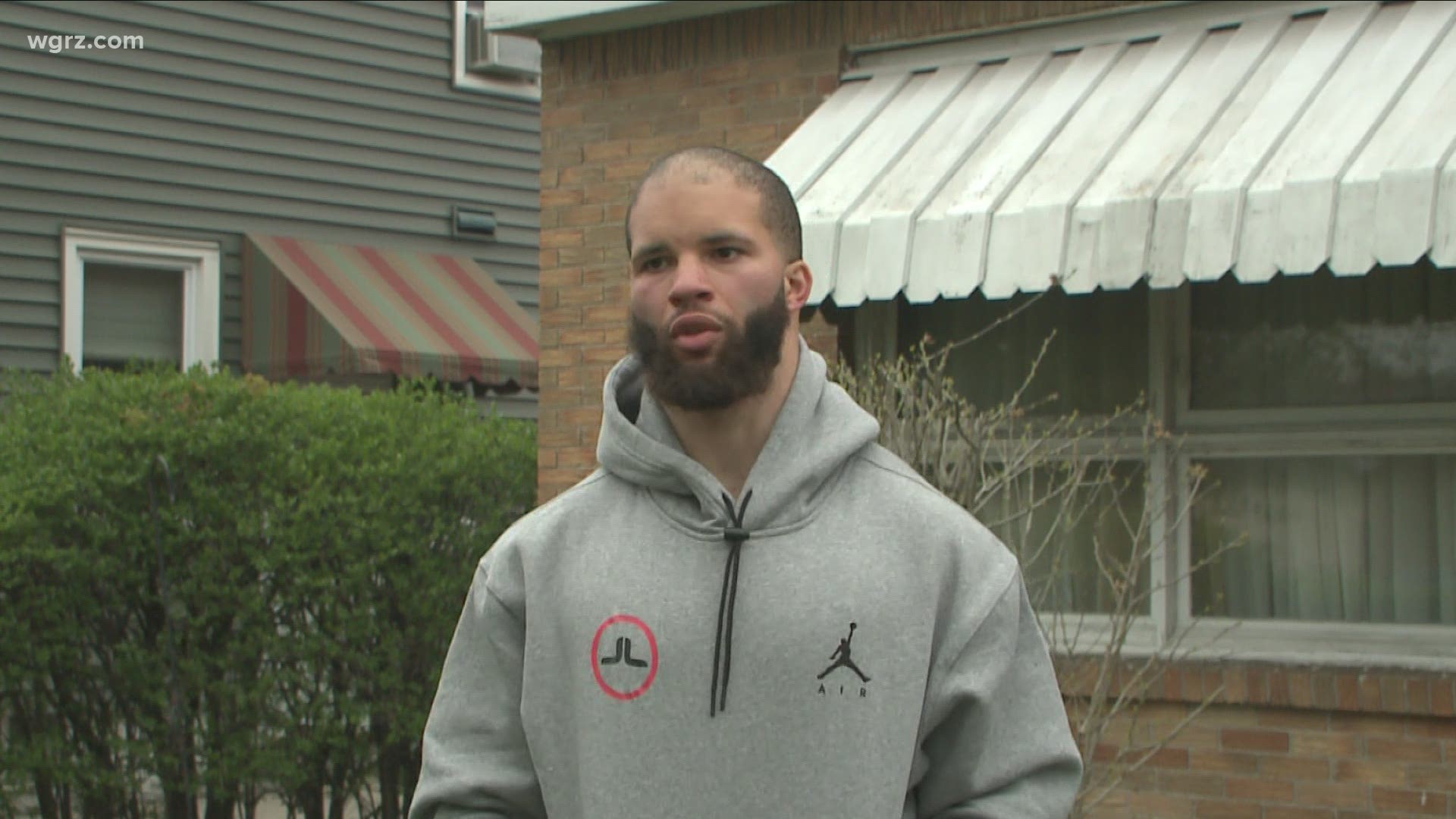 BUFFALO, N.Y. — Former Bennett High School star and linebacker out of Boston College Isaiah McDuffie was drafted by the Green Bay Packers in the sixth round on Saturday night as the 220th overall pick in the NFL Draft.

"It's such a historic franchise all the way from the top down," McDuffie said about his new team. "Honestly, I feel like it's a perfect fit."

McDuffie has the pedigree to make it to the league, with his father, Steve, as Bennett's head football coach. He told 2 On Your Side that hearing his name called in the draft has been his goal since day one.

"That was my goal ever since I picked up a football was to live in this moment, so I'm just so thankful. I got to thank God for that, and I'm ready to get back to work," McDuffie said.

The linebacker said he appreciates the support from Western New York and Buffalo Public Schools.

"All those kids I was in the same shoes walking the same halls, so this could be you," McDuffie said in a shoutout to the current students at Bennett.