NFCC pro says golf course could use a little rain

The 61st Porter Cup tees off July 24 at the Niagara Falls Country Club. 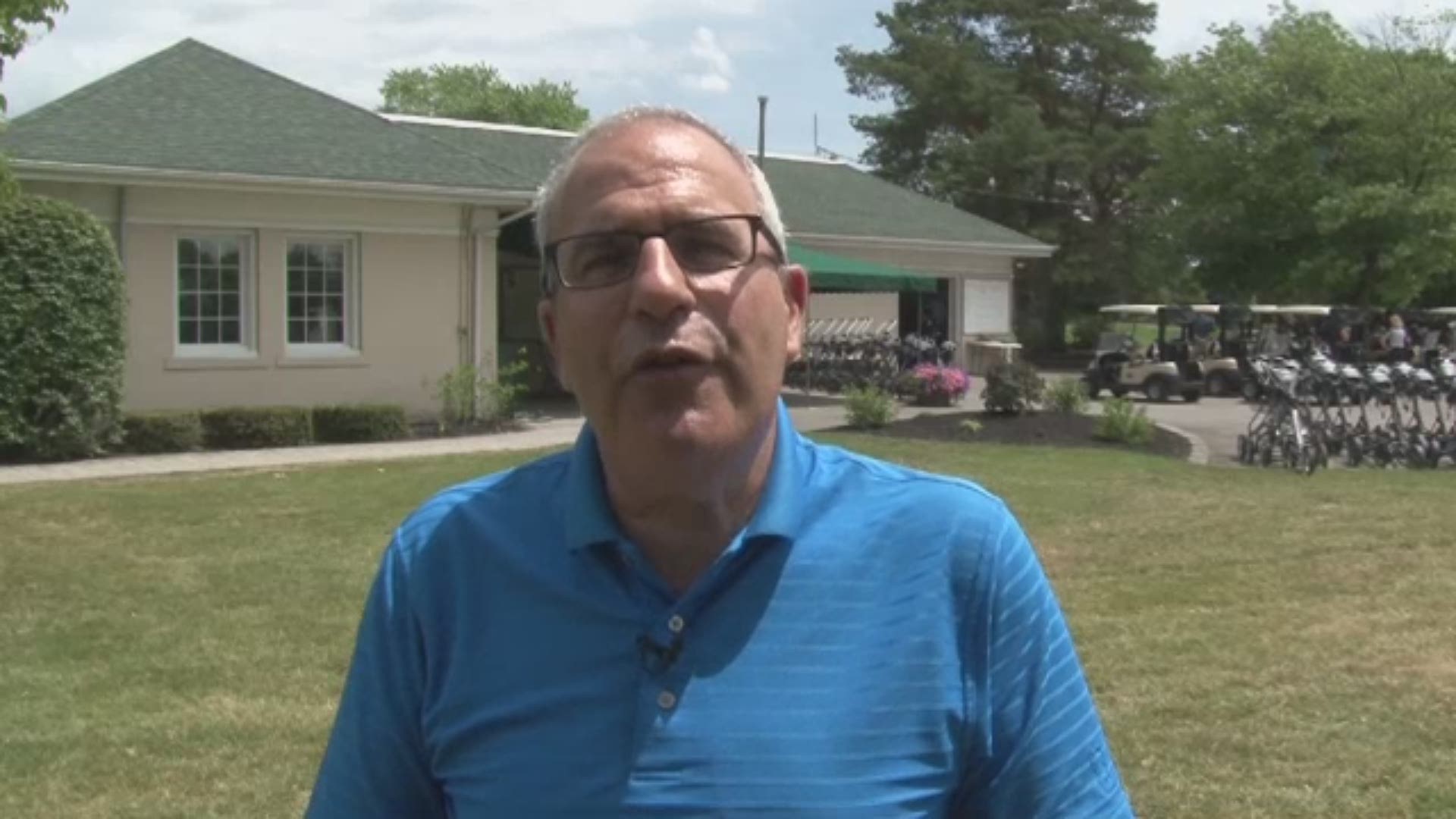 The first round tees off Wednesday, July 24 at the Niagara Falls Country Club.

While it was a wet spring, it has been dry enough that NFCC pro John Boss told 2 On Your Side that a little bit of rain wouldn't be a bad thing.

"We were under water until about a month ago and now believe it or not we need some rain so hopefully the remnants of the tropical storm is going to give us some rain starting tomorrow," Boss said.