The weekend kicks off with two games Friday and the other three will be play Saturday at New Era Field. 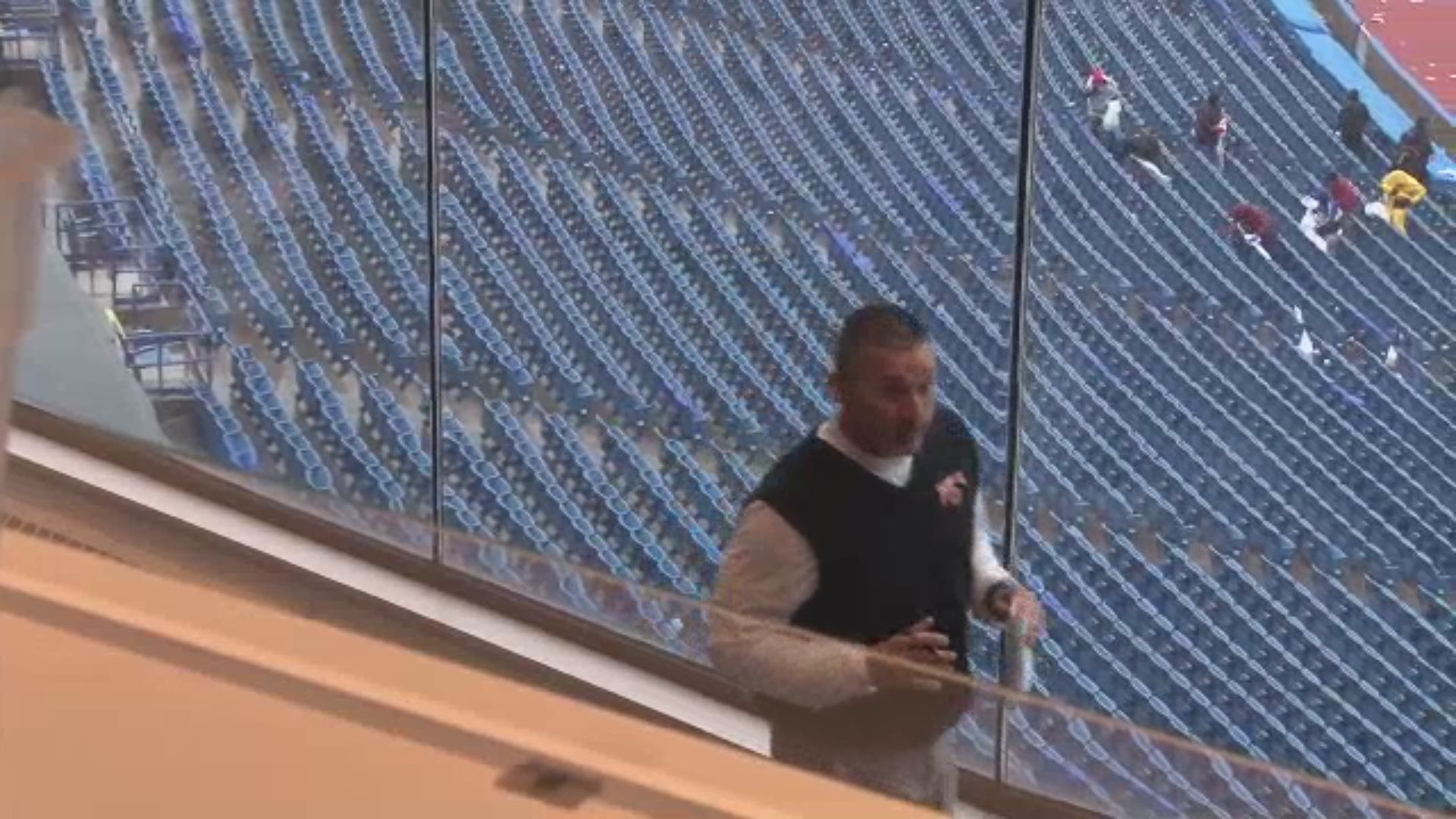 The weekend kicks off with two games Friday and the other three will be play Saturday at the home of the Buffalo Bills.

The action begins at 5 p.m. Friday when Western New York Maritime/Health Sciences and Albion play for the Class B title. The second game Friday night is the Class AA game between Orchard Park and Lancaster. The two big schools played earlier this season and there was only one point separating the teams when the game was over.

The first game Saturday is for the Class D championship and it kicks off at noon between Franklinville/Ellicottville and Clymer/Sherman/Panama.

That game will be followed at 3:15 p.m. by an all City of Buffalo matchup between South Park and McKinley in the Class A championship game. The final game of the weekend is the Class C championship game which is scheduled to kickoff at 6:30 p.m. as Wilson will play Southwestern.

South Park and McKinley are putting perfect 9-0 seasons on the line. The same is true of Wilson and Southwestern. Neither team has tasted defeat this season.