The Buffalo-based company will close its Derby facility next month, impacting more than 200 workers. 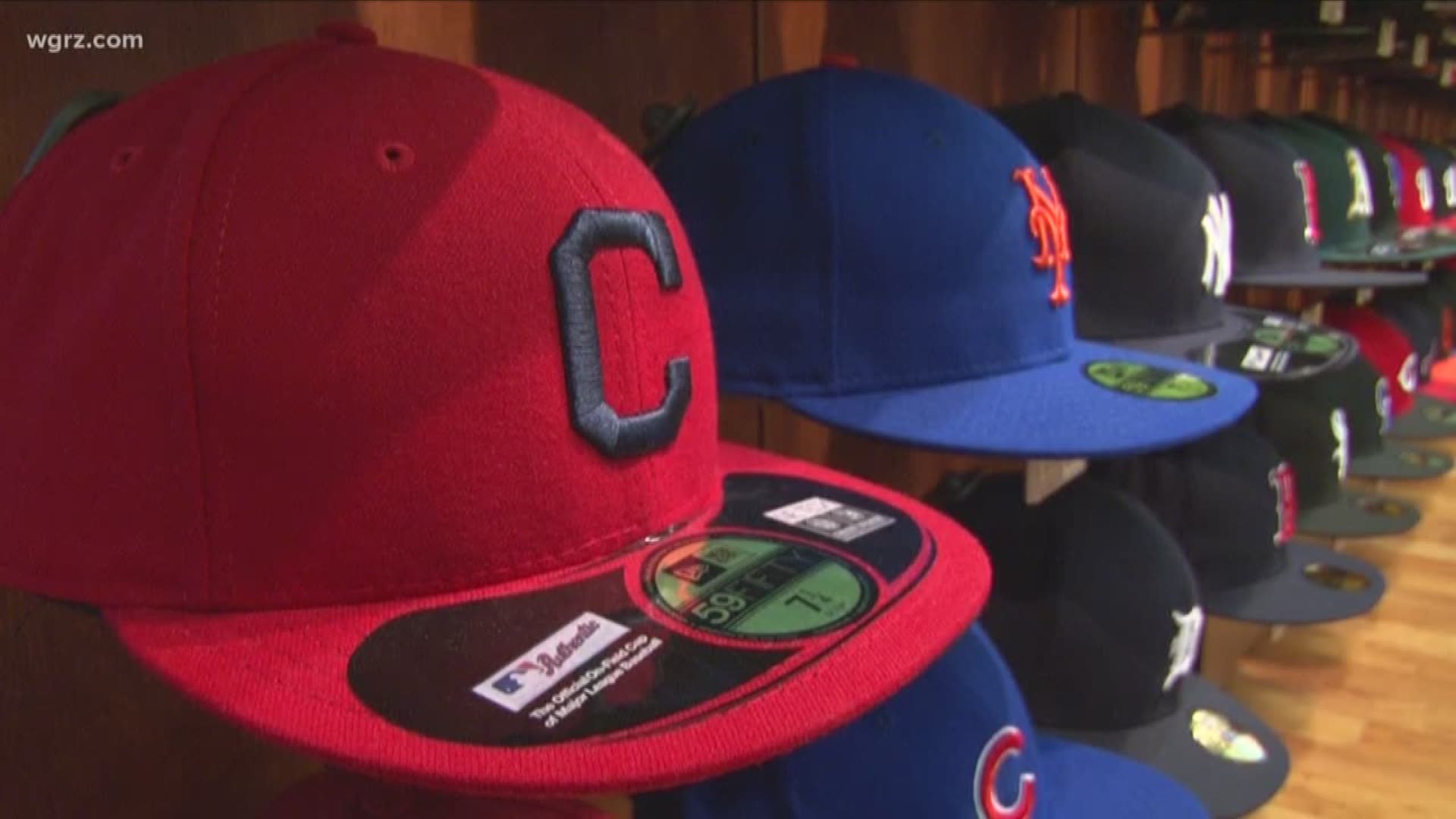 With a series of tweets, Doolittle brought national awareness to more than 200 New Era workers who will lose their jobs when the Buffalo-based company closes its Derby facility in March.

"As one of the most prominent unions in the US, we want to elevate the voices of the laborers whose work makes our game possible," Doolittle tweeted. "The Derby, NY factory workers have been a part of our game, making the iconic on-field hats for over 50 years. They deserve better. #NewEraHatsOff"

In an average year, New Era was making about 2 million caps at its Derby plant, which has been in operation since the 1960s.

The company announced a severance deal with Communications Workers of America last week, saying it was part of New Era's transition away from owning and operating plants.

CWA represents most of the more than 200 workers at the plant. Those workers will get one week of salary for every year they've been working there, up to 26 weeks. They'll also get company contributions to their health care for five months after the plant closes.

Work from the Derby will be transferred to a New Era facility in Florida.