2 On Your Side has confirmed that the Bills Stadium will now be called Highmark Stadium. 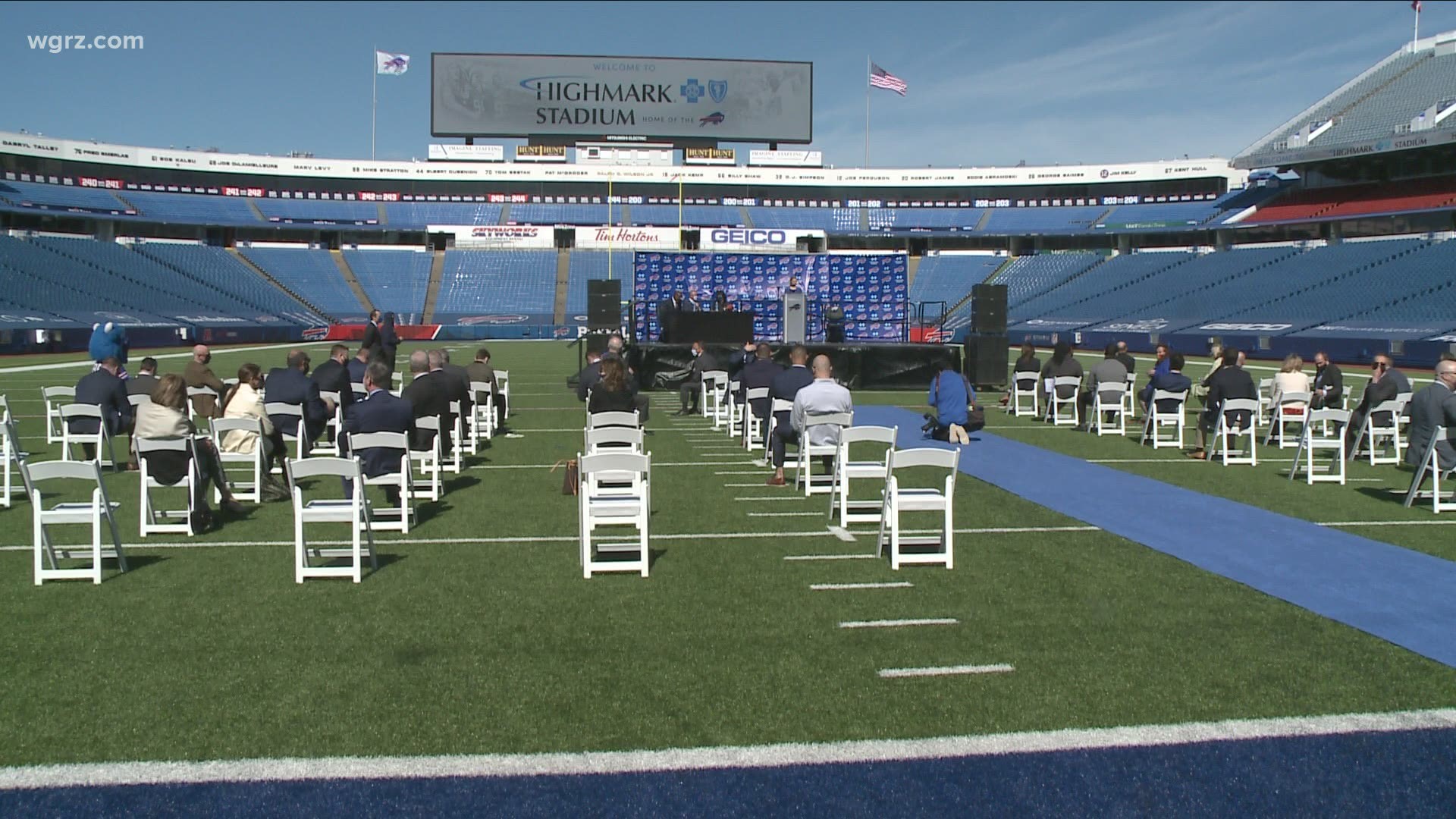 “We are proud to welcome Highmark to the Buffalo Bills family and we are thrilled to partner with them on a new naming rights deal for our stadium,” said Kim Pegula, owner and president of the Buffalo Bills.

“We are confident that Highmark Blue Cross Blue Shield of Western New York is committed to maintaining their status as a healthcare and philanthropic leader in our region. We look forward to many years of working together with their team creating great memories at not only NFL football games but at many other health and wellness events and community celebrations.”

In July 2020, the New Era Cap Company asked the Buffalo Bills to be released from its naming right and sponsorship deals with the team. The stadium in Orchard Park was then given the temporary name of Bills Stadium, until the team found a new naming rights partner.

New signage will appear on the stadium over the next few months, and will be in place when the season begins.

“Highmark Stadium is the proud home of the Bills. It will also become home for future events that enhance the health and overall well-being of our community.”

A virtual event will be streamed live Tuesday on the Buffalo Bills website and social media platforms to celebrate this announcement.