As UB looks to win back-to-back MAC titles and four in the last five years, 2 on Your Side's Heather Prusak fills out her bracket joined by a special guest. 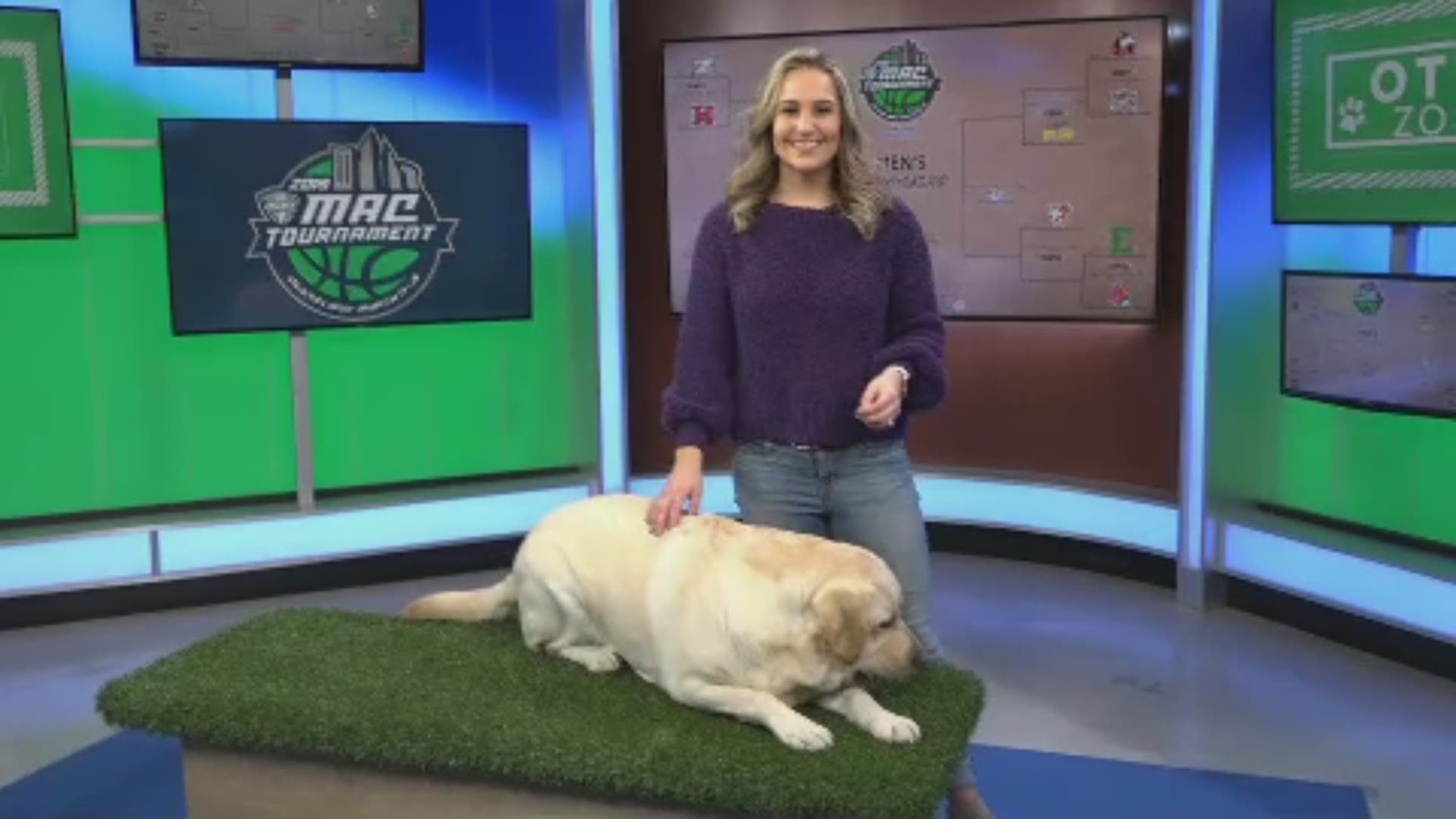 BUFFALO, N.Y. — It's one of my favorite times of the sports year! March Madness is upon us as conference tournaments continue. This week the MAC tournament gets underway with the first round on Monday night. Then the quarterfinals start on Thursday in Cleveland at Quicken Loans Arena.

Nate Oats and the UB men look for back-to-back MAC titles and four in the last five years. Even though they're on track to get an at-large bid if they don't win the tournament, it's important for the Bulls' NCAA seeding to win the whole thing.

They're looking to improve their seeding and winning the MAC championship would certainly help that.

The Bulls have a bye to the quarterfinals after clinching the MAC regular season title along with the number one overall seed so they won't play until Thursday at noon. They'll play either Akron or Miami (OH).

So I decided to have a little fun because it's fun to have fun! I brought back a segment I made during football season where I predict the games and then have my puppy Otto make his picks and we compare the results!