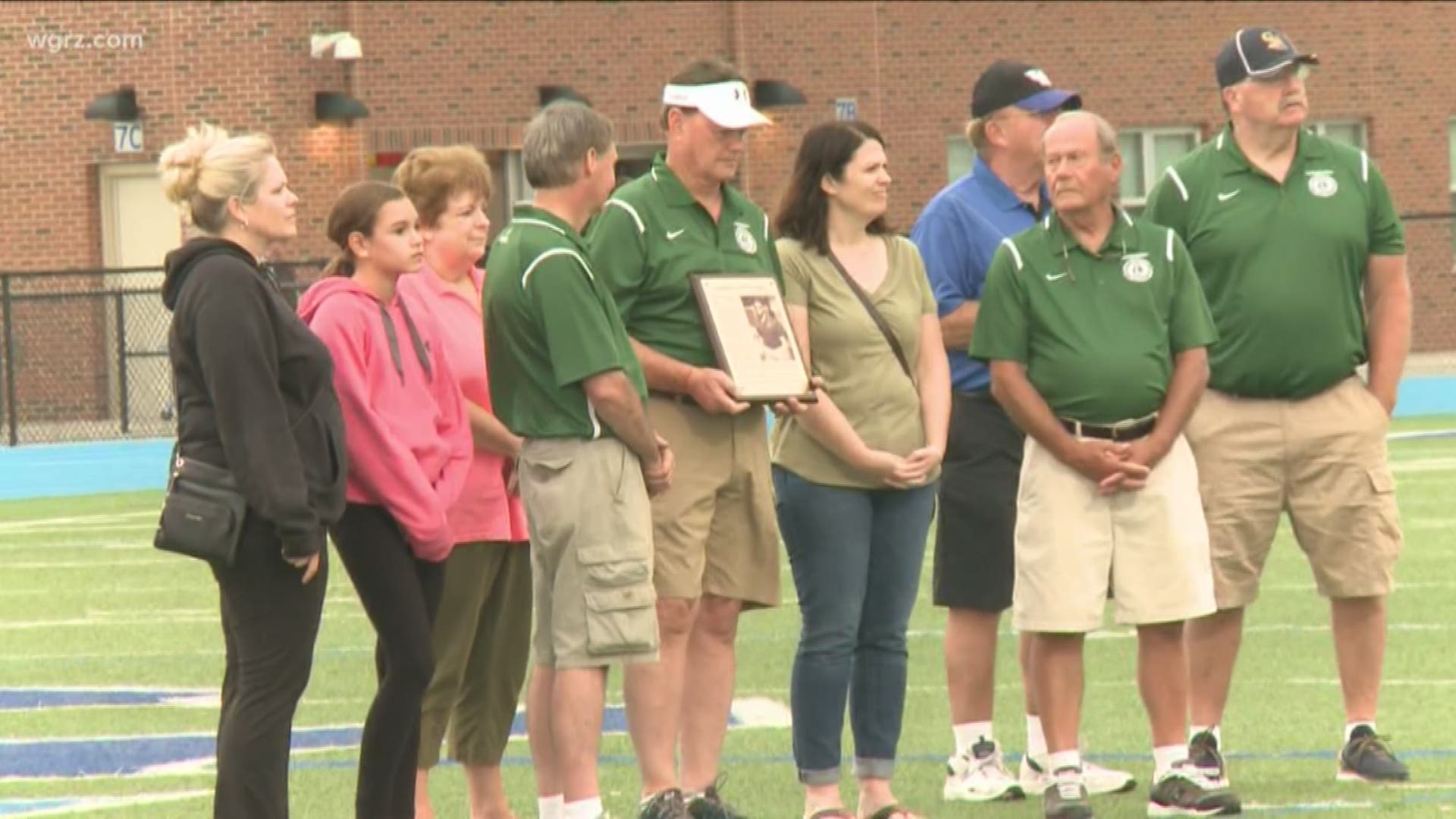 Faller led Panthers teams in both football and boys lacrosse from the mid-1970s until his retirement in 2017.

In his time at Sweet Home, the school collected 16 division titles, eight Section VI championships, two New York State championships in 2008 and 2009, and the team once won 69 consecutive games.

He was no less prolific as a lacrosse coach, winning the second-most games in Section VI history with 373 and six Section VI titles.

Faller was inducted into the Greater Buffalo Sports Hall of Fame in 2018.

The cause of death is unknown at this time. 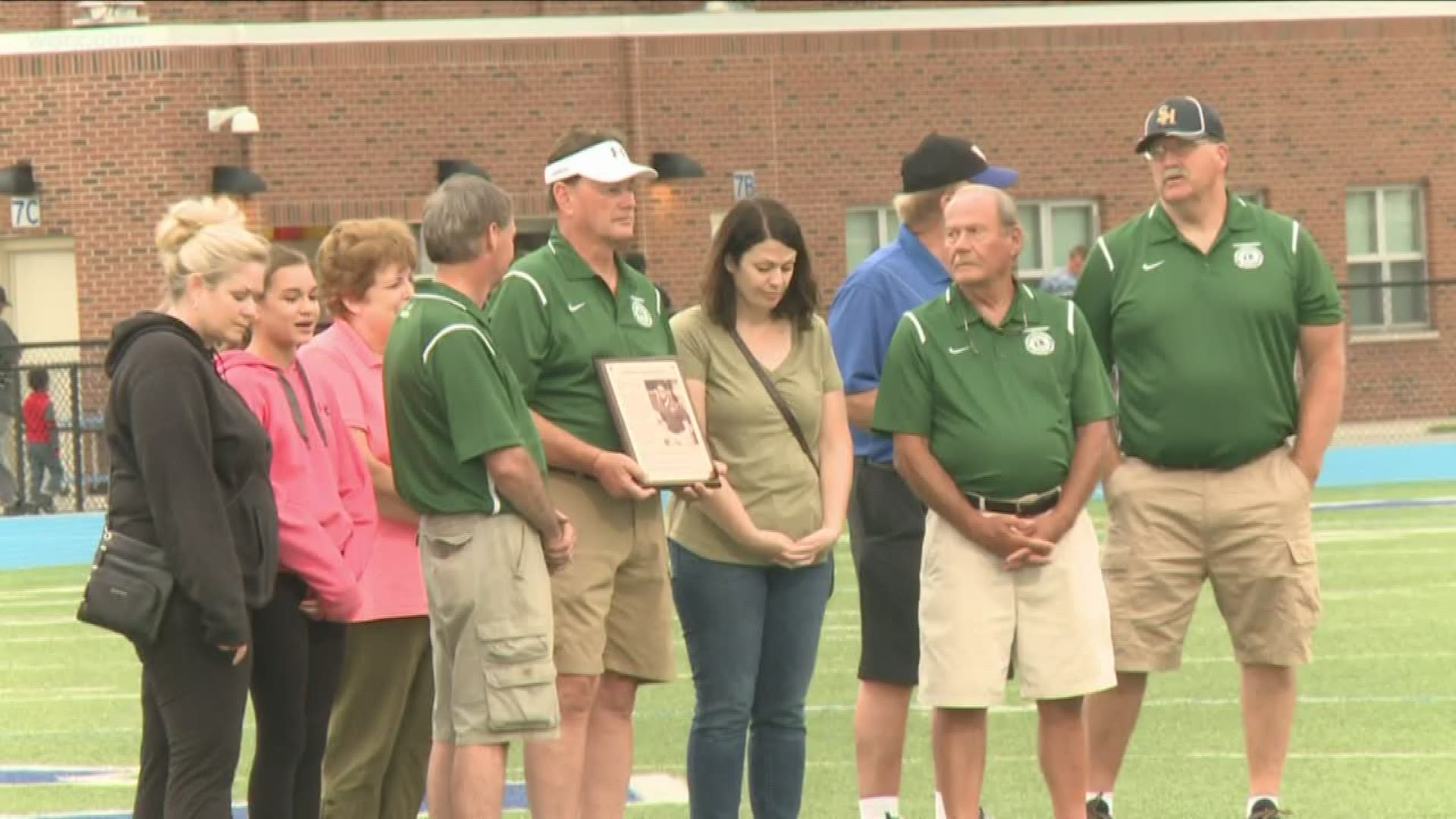