The Sabres are now going on nine years with top 10 picks and hoping to get it right and get back to the winner's circle. 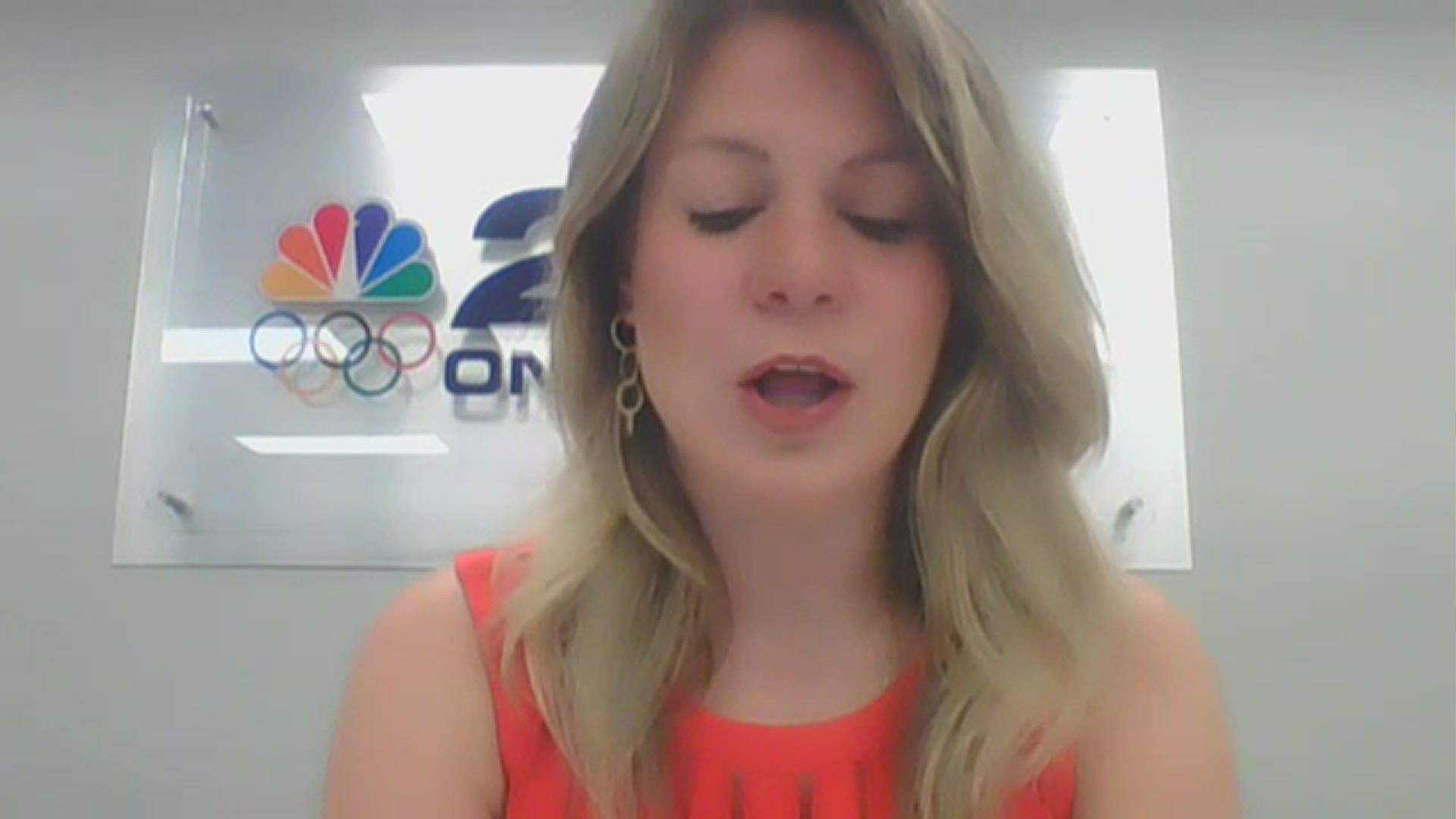 BUFFALO, N.Y. — The Buffalo Sabres will be on the clock come Saturday with the No.1 pick in this year’s NHL draft.

Obviously, there’s been a lot of issues in this organization between player drama, head coaching changes with four coaches in the last five years and ten straight years of no post season.

On Thursday, general manager Kevyn Adams said he knows with the No. 1 pick it’s a time to get a player, who is not only the best in the draft, but who can also develop.

“You’re looking to draft who is the top player but for us,” Adams said. “Also who is going to be the top player projecting out moving forward and that’s obviously challenging. This is an about who comes out of the gate and day one, is the best player. This is about where they go on in their career so development is never a straight line."

"To put these players in a better position to continue to get better and continue to grow, continue to be ready when they step in the NHL. This is a tough league. I think one mistake we don’t want to make us putting someone in a position where they are treading water. We want to them to be ready to play."

#Sabres GM Kevyn Adams said it’s important to focus on the development of players as their looking to build the organization with good hockey players and good players.

It’s more about the player rather drafting a position. Added it’s all about the long term rather short term.

The Sabres are now going on nine years with top 10 picks and are hoping to get it right and get back to the winner's circle. Adams knows that it starts from the picks and that's why everything is carefully analyzed.

“A player might take five years and that’s not unrealistic,” Adams said. “I think for us philosophically, we're looking to build our organization with very talented hockey players and good people. We go down our list and make sure this the best player and project him to be the best player.”

“It’s less about position. It’s something you always think about where prospects and different places are but for us it’s more of a long-term.”

The NHL trade freeze ended Thursday at 1 p.m. so it’s possible that the Sabres could make some moves.