Allen looked every bit as sharp as he has during practices. He finished 20-of-26 passing for 194 yards and two touchdowns, and a passer rating of 122.9. 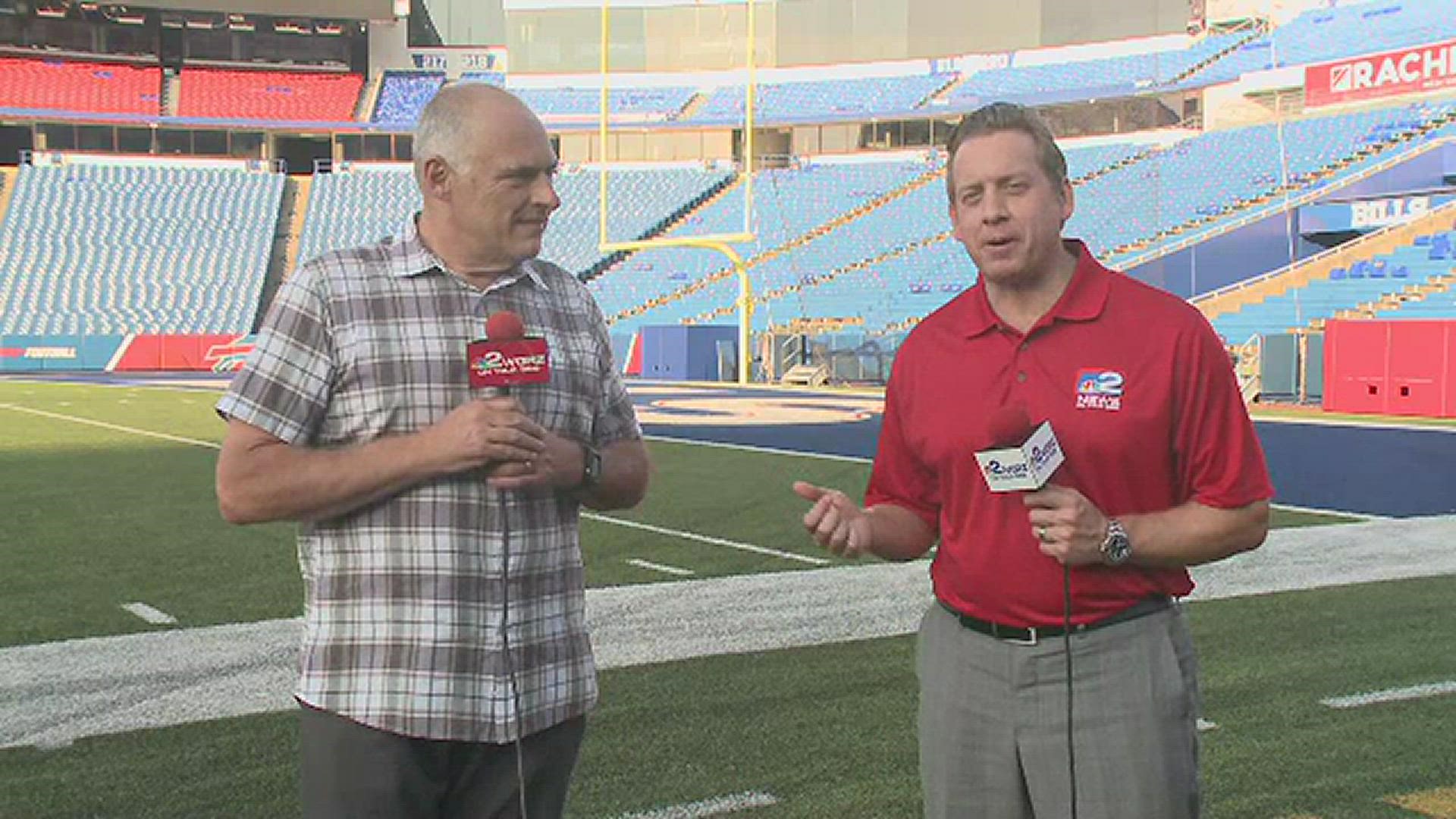 ORCHARD PARK, N.Y. — Here are my five takeaways from the Buffalo Bills’ 19-0 preseason-ending victory against the Green Bay Packers on Saturday at Highmark Stadium:

The Bills’ quarterback gave a much-larger-than-usual preseason crowd exactly what they came to see. He pretty much picked up where he left off during the 2020 season, when he performed well enough to finish second in NFL MVP voting and to earn a contract extension worth $258 million. He also looked every bit as sharp as he has during training camp practices.

It wasn’t only the fact Allen connected on all of his first nine throws on the game’s opening drive. Or that he went 10-of-11 passing in the 12-play, 80-yard march that ended with his 31-yard bullet of a touchdown throw to Gabe Davis.

The most significant aspect of Allen’s one half of action was that he was in total command. On the first series, he ran a fast-paced attack that mainly consisted of five-receiver sets. There wasn’t a hit of rust or sloppiness as he utilized most of his highly talented receivers – except for Stefon Diggs, who was returning from a knee injury – to the fullest.

Allen finished 20-of-26 passing for 194 yards and two touchdowns, and a passer rating of 122.9. He might have been the MVP runner-up in 2020, but if what he has shown in practice and on Saturday is any indication, he should be viewed as a favorite to win the honor, which went to Green Bay’s Aaron Rodgers last year.

2. Speaking of Aaron Rodgers, he wasn’t on the field Saturday, sitting out along with most of the Packer starters. Therefore, there must be some tempered perspective when it comes to assessing the Bills’ overall play.

Still, it should be noted that the defense, which struggled in the red zone in 2020, had a nice goal-line stand on the Packers’ first possession. A.J. Klein stuffed running back AJ Dillon on third down from the Buffalo 1. On the next play, Tre’Davious White broke up a Jordan Love pass in the end zone.

The defense again stood out when A.J. Epenesa pressured Love into a high, wobbly throw that Micah Hyde easily intercepted in the end zone in the second quarter.

3. Speculation that first-round draft pick on Greg Rousseau will be the eventual replacement at defensive end for veteran Mario Addison intensified when Rousseau opened the game as the starter opposite Jerry Hughes.

And “eventual” might very well change to “immediate” when the Bills open the regular season September 12 against the Pittsburgh Steelers.

Rousseau earned Saturday’s start after impressive showings in each of the Bills’ first two preseason games. He was solid against the Packers, and it would make sense for the Bills to accelerate the process of making him a first-stringer as a rookie.

4. It’s safe to say the Bills have the necessary building blocks for a better running game than they had last season. Now, that isn’t saying a whole lot, given how poorly the team moved the ball on the ground in 2020.

However, it had to be encouraging for the Bills’ decision-makers to see the explosiveness and speed of newcomer Matt Breida and incumbent Zack Moss after the eye-opening work that incumbent Devin Singletary did in the preseason-opener against Detroit.

The work the Bills’ starting offensive line did in the limited running done Saturday also had to be cause for encouragement.

5. The best news of all for the Bills? They appeared to emerge from Saturday’s game without any significant injuries.

Bring on the regular season! 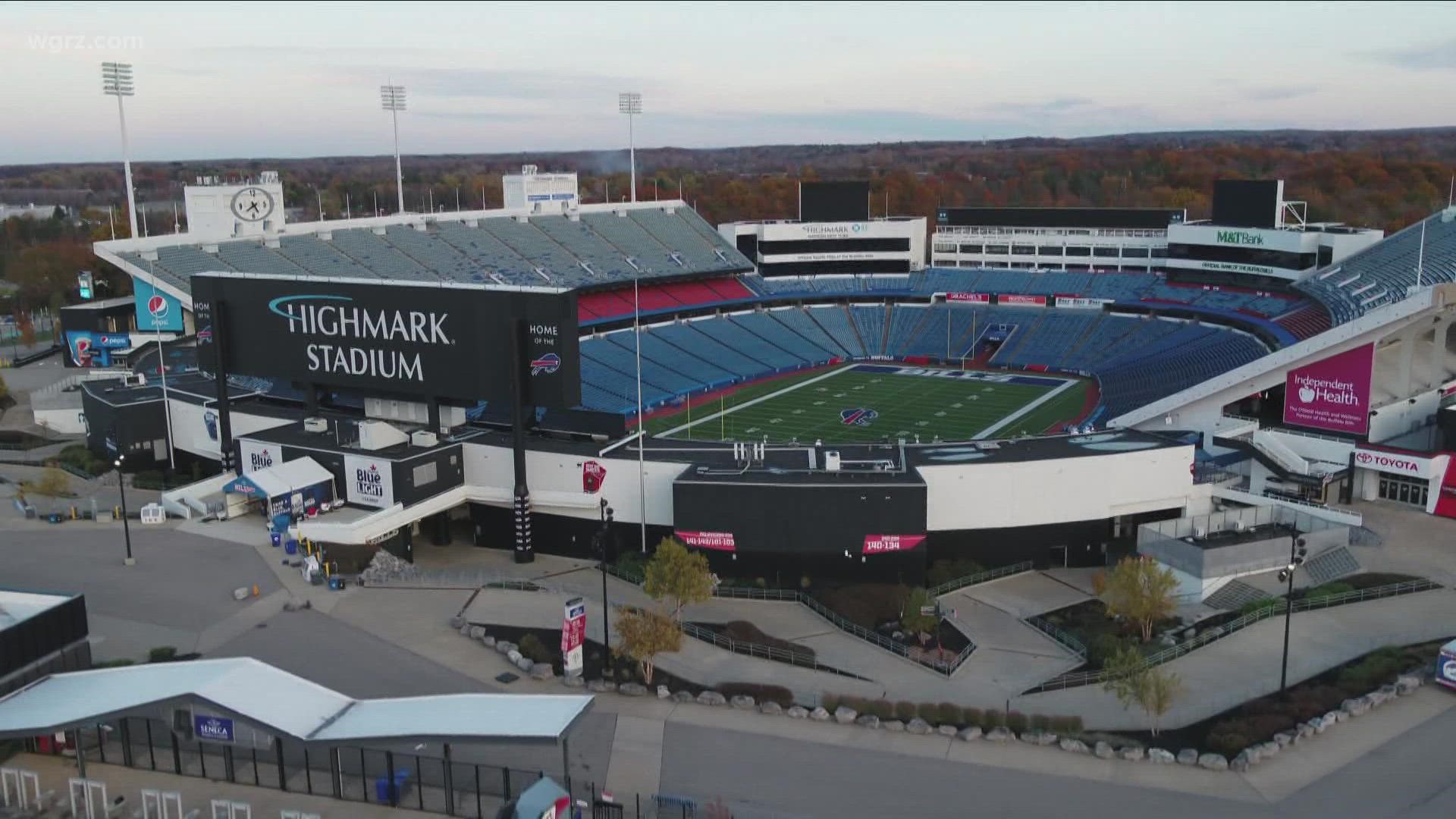