Tremaine Edmunds sets the bar high for a breakout season 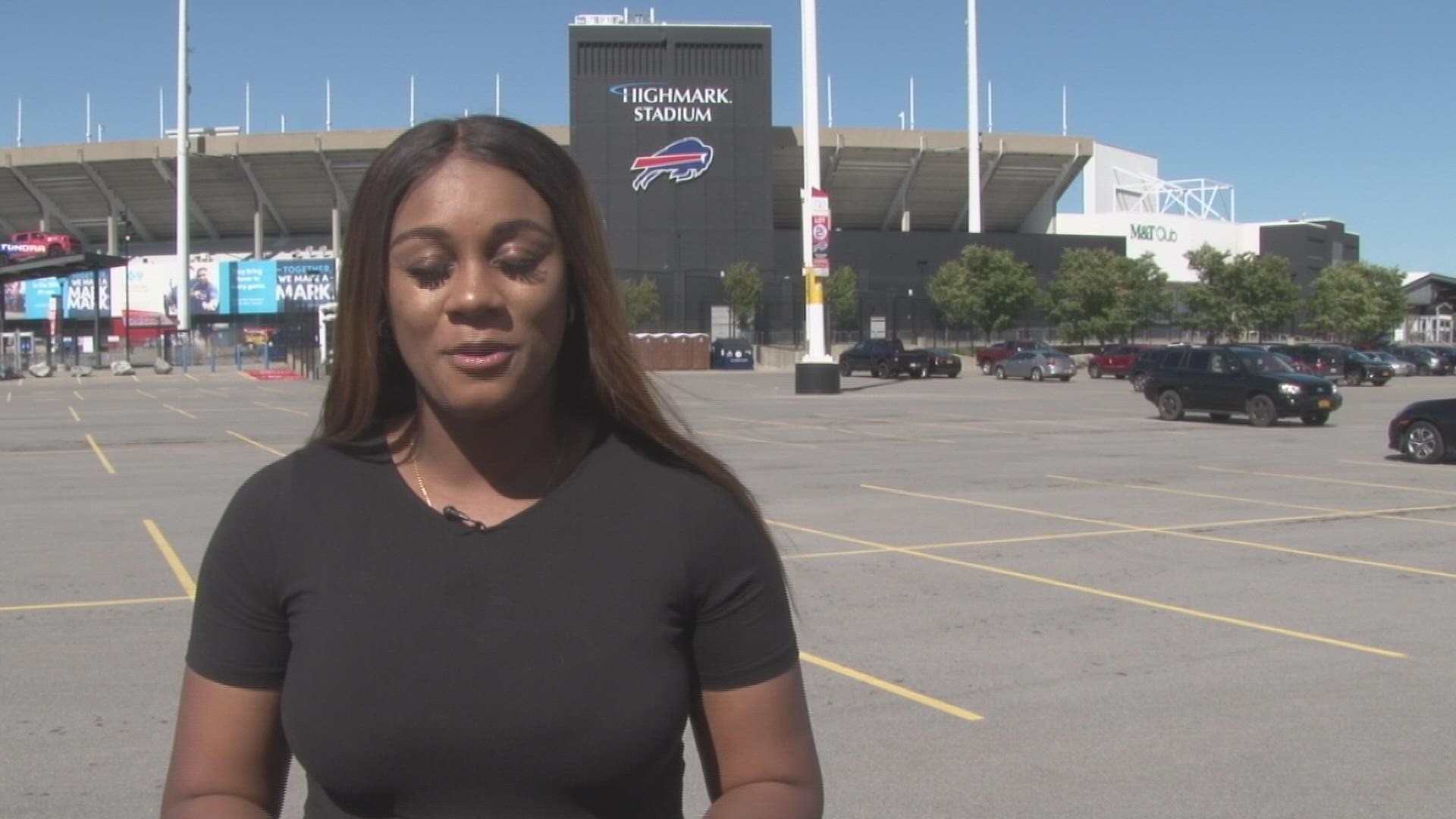 Edmunds had a good 2020 season with 119 tackles but still at times wasn’t consistent on plays and even hesitated on initiating contact. The media on Wednesday spoke to Edmunds and defensive coordinator Leslie Frazier, who said the two have big expectations this season to officially be an considered an elite linebacker in the league.

"It's no particular order," Edmunds said. "Just tackling, trusting what I see, just being a more vocal leader out there, just continue to make guys better around me and ultimately make plays."

#Bills DC Leslie Frazier says Tremaine Edmunds would like get some fumbles, forced fumbles, interceptions and some “splash plays.” Feels like that would take him to another level as an elite linebacker.

Added Frazier: "You know he'd like his hands on some more balls, get some fumbles, forced fumbles, interceptions and 'splash plays.' He's done a great job for us, and what we've asked him to do from a leadership standpoint. He's made a lot of plays for us but being able to make those splash plays can take him to another level."

Edmunds also went on to stay that Steelers cutting his brother Trey Edmunds from 53-man roster is added fuel against Steelers for Sunday.

#Bills LB Tremaine Edmunds says he worked on improving tackling, trusting what he sees, being a more vocal leader, making plays and helping the other guys around him. Feels that will take him to that “elite” level.

On the other side of the ball, the Bills will go up against one the best defenses in the league when the Pittsburgh Steelers come to town.

Offensive coordinator Brian Daboll said there’s a lot of unknowns and so much hype around the first game of the season, which can be distracting. At the same time, there's also hype around the run game. There was a lot progress within that backfield in the preseason and Daboll hopes that continues this season.

#Bills OC Brian Daboll says the first game is a bunch of unknowns and you don’t know what you’re going to get.

Added we’ll have to be ready to use all of our guys. pic.twitter.com/x6Xu10GdVe

"Time will tell," Daboll said. "The squad that were facing this week is one of the best defenses, historically, in however many years that coach Mike Tomlin and Butler have been here. They (Steelers) have a lot of good players up front and in the back end. I think they lead the league with first round draft picks with eight. Time will tell, but we're going to have our work cut out for us, same with the passing game."

The Steelers and Bills kick off Sunday at 1 p.m.