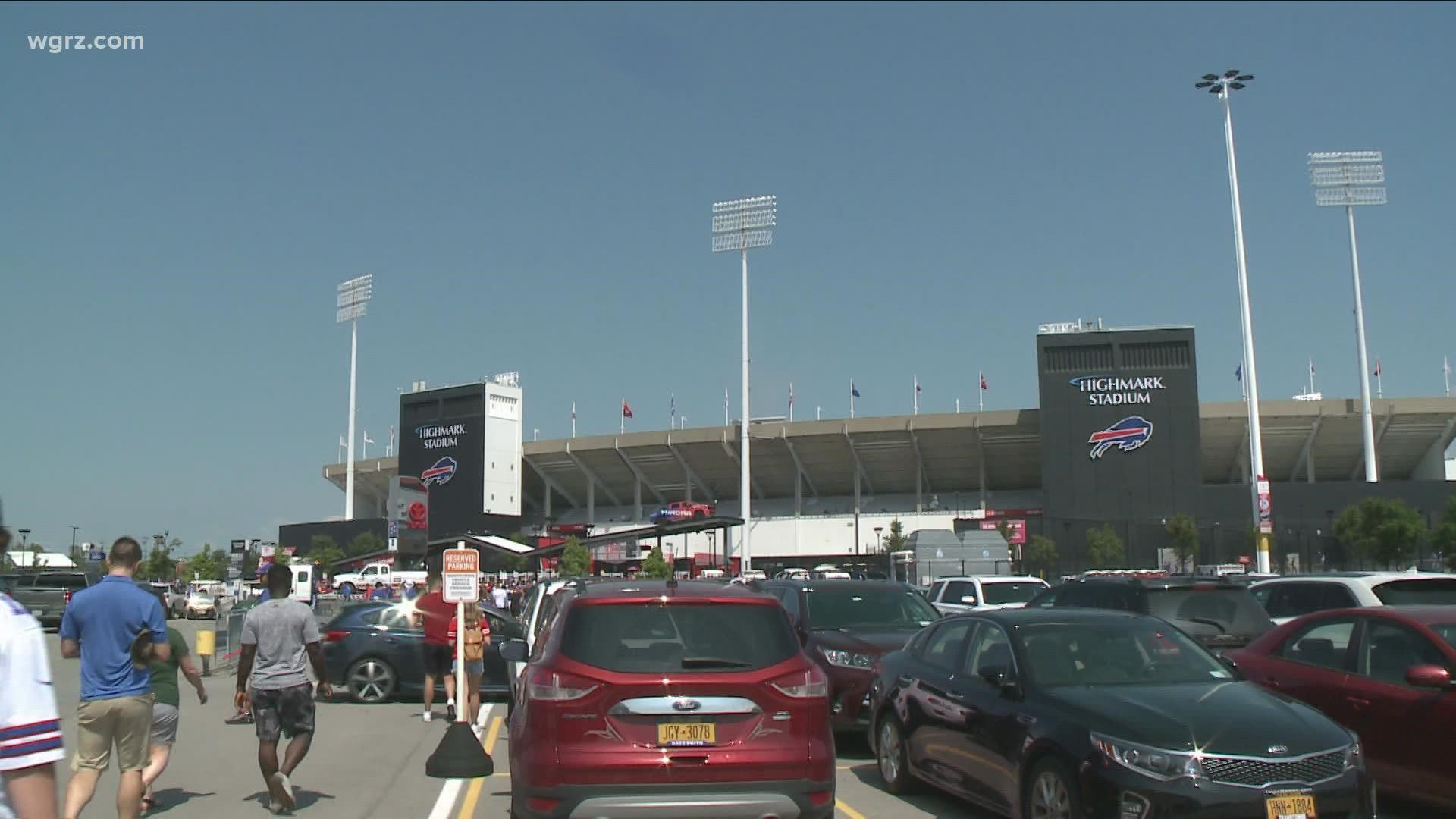 ORCHARD PARK, N.Y. — The blazing heat did nothing to keep the fans away as they filed into One Bills Drive, to see the home team for the first time since the COVID pandemic began more than a year ago.

Tailgate started early for the 1 p.m. game, and while there was clear excitement for the things to begin, fans were still mindful of COVID concerns.

The team previously released protocols for fans that included wearing masks at indoor spaces in the stadium, like concourses.

Rules the fans were aware of and were confident would keep them safe.

Despite concerns, these fans only had one thing on their mind, watching their team win.

Before the game, some fans could be seen wearing theirs before entering the gate while others kept them handy. When asked about concerns about the increased cases, people seemed confident that the rules would prevent any problems.

This was a preseason game so it was the first time the staff and the fans were able to get a real feel for the protocols that were put in place by the organization.