Bills prepare for another tough quarterback in Dolphins' Tua Tagovailoa

The Bills will head to Miami to face the Dolphins on Sunday. It's their first road trip of the season, and they will be looking for their first win. 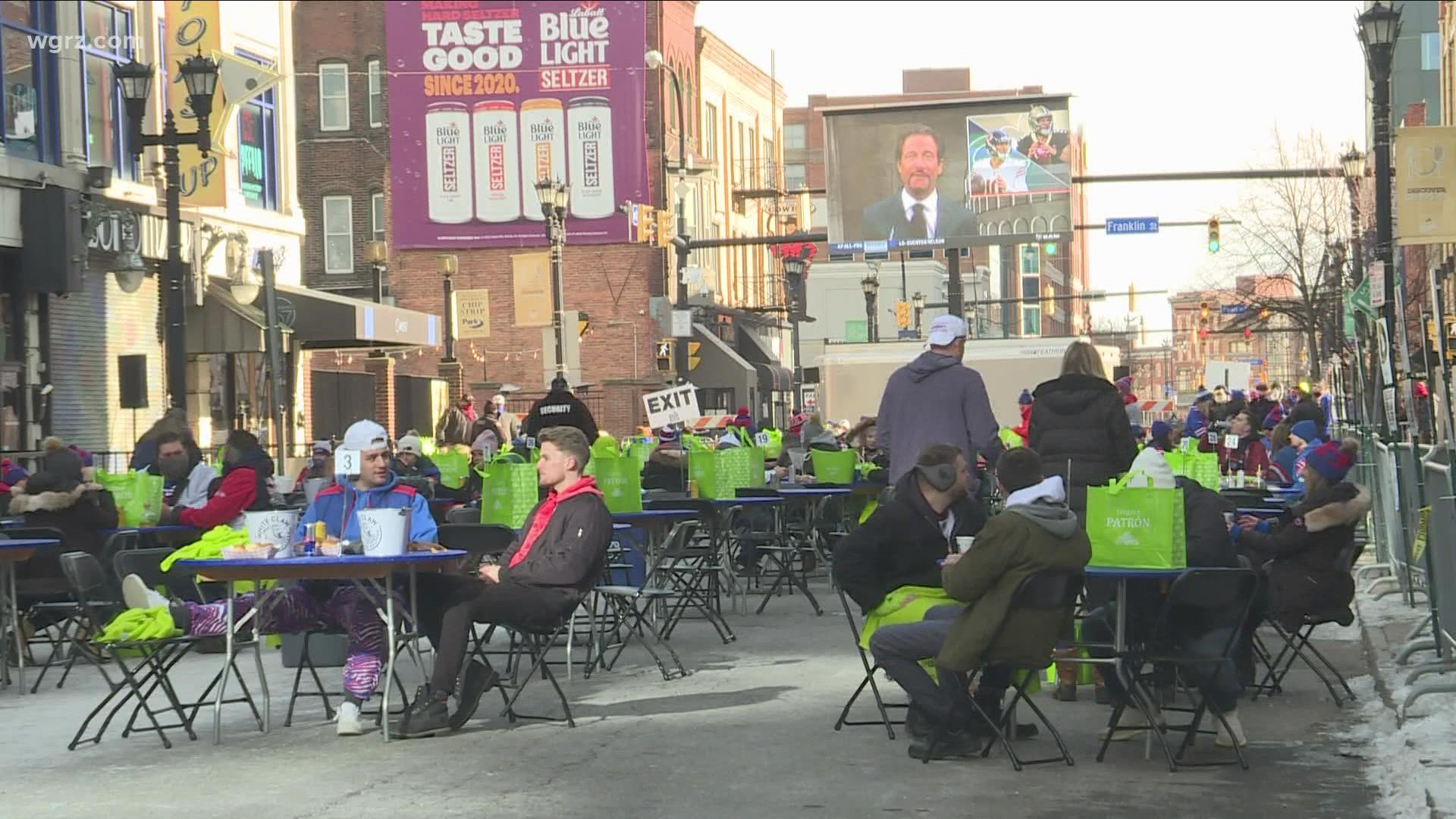 ORCHARD PARK, N.Y. — The Bills will head to sunny Miami Florida to face Dolphins on Sunday for the first road trip of the season and also looking for their first win.

No one said this Bills schedule was easy and that proves to be true as the bills defense will face their second star quarterback in Tua Tagovailoa.

Against the Patriots last week, Tagovailoa was 16-of-27 passing for 202 and one touchdown. Finding his favorite wide receivers in DeVante Parker and Jaylen Waddle.

Head coach Sean McDermott addressed the media on Wednesday and said this will be a big challenge for his squad as a whole.

#Bills QB Josh Allen says the #Dolphins secondary is good. Two great guys on the outside. Added Miami looks different than last year. “When they’re healthy - they’re good. You have to find way too move the ball, no turnovers and we just have to go out there and execute.” @WGRZ pic.twitter.com/jx8fQiZcv0

"One of the good quarterbacks in the league and we've got a few in this division," McDermott said. "He's a very accomplished player and we all know that. He's very decorated, he's won a lot of games over the course of his career, going all the way back to high school.

"You see the progress he's made from last year to this year. They (Dolphins) are doing a great job with him. He's worked hard and you can see that. It will be a challenge for us come Sunday."

#Bills HC Sean McDermott says Tua Tagovailoa is a good young quarterback and it’s exciting for the division/NFL. “You CAN see the growth and progress he’s made from last year to this year. It’ll be a big challenge for us.”@WGRZ

Sean McDermott also said there's a chance he'll switch up the offensive line this week. Remember against the Steelers, the Bills had six holding calls including three alone from Dion Dawkins.

Good news for the defense, defensive tackle Star Lotulelei also returned to practice but was limited.

But the Bills did put 56 points on the Miami Dolphins last season, and obviously this Miami squad would probably love to get some redemption. Good thing for Miami, this is a completely different squad, and it's something that the Bills know.

As they're searching for their first win of the season safety Jordan Poyer said the defense will have their hands full with the receiving core with (DeVante) Parker and rookie (Jaylen) Waddle.

"They are going to come and ready to play man regardless of what happened last year," Poyer said. "They just came off of a victory really good win last weekend and feeling really good, so this is a good football team that we are coming in against."

#Bills S Jordan Poyer added there’s a lot athleticism and playmaking abilities between #Dolphins WRs (Devante) Parker and Waddle. “It’ll take all 11 of us to make tackles to bring them down.”

"Both Waddle, Parker have a lot of athleticism and a lot of play making abilities on that side of the football at the wide receiver position. A guy that has been in this league a while and can make catches down the field. It's going to take all 11 of us, it's going to take our looks on the backend, everybody to the football and rallying to football making tackles,"

Again, tackling has been something that defensive coordinator Leslie Frazier has stressed through training camp. Fundamentals wins ball games.