Krueger: "I take responsibility for how we finished" 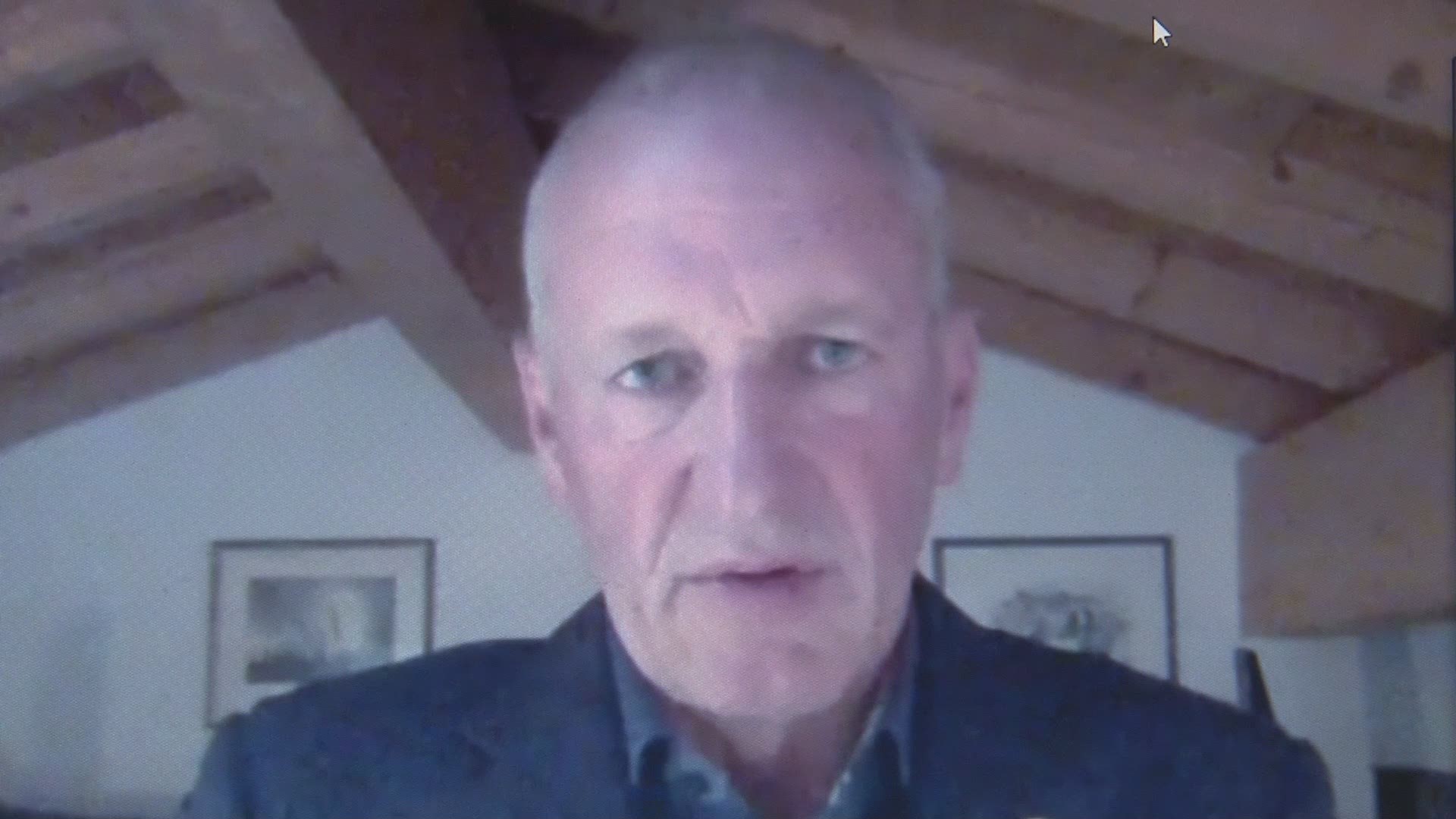 BUFFALO, N.Y. — The Sabres coaching staff will return for next season. Head coach Ralph Krueger said during a Zoom call with the Buffalo media Friday morning, "under these circumstances there is a lot of power in continuity. I'm excited to work with the coaching staff moving forward."

In his first year behind the bench with the Sabres Krueger's team missed the playoffs. The season was shortened by the corona virus pandemic. No matter the situation there is no joy in not being a part of the post season. Krueger said ""A winning culture is a culture that reaches its potential. I, as a coach, need to know if I pushed our group to its potential. In the NHL, the measuring stick is the playoffs. ... Nothing ever replaces winning in sports. When you lead in roles in organizations, your focus needs to be on excellence with everything you can control, and surround yourself with people that believe in that."

While Krueger is angry and frustrated with the Sabres situation, he knows his players are too, especially captain Jack Eichel who said Thursday he was "fed up with the losing." Krueger said, "there's pain and anger and that Jack is at the forefront of it is a really good thing. We have the opportunity to change that. It will be a tough grind. I have no problem with people outing frustration on the past. But then let's move that conversation forward and let's figure out what we're going to do about it. We need to continue to grow out of the challenges with each other and grow out of the frustration," Kruger added. "Jack's wonderful to coach because he just wants to get better every day, at everything."

On Thursday, defenseman Rasmus Ristolainen didn't say he wanted out of Buffalo but did say he might be the first one to be traded. Apparently if Krueger has his way Ristolainen isn't going anywhere. "I want to coach him next season. We love that bite in his game. I see him as a centerpiece in our core group," said Krueger.

Krueger also said defenseman Rasmus Dahlin used the time he was out with a concussion wisely. "After his concussion he processed the game better. He came back and simplified his game. It was natural maturing that happened. He used his time off really well," said Krueger.

The Sabres own the NHL's longest playoff drought at nine seasons. Krueger said, "I take responsibility for how we finished this season. I have to be better as a coach and a leader. I'm excited about working to get better and growing. I knew it would be a challenge, but I know so much more than I did a year ago and now have to use it."