Even though they have similar skill sets, Sean McDermott and Brandon Beane think it's unfair to compare Newton and Allen because of where they are in their careers. 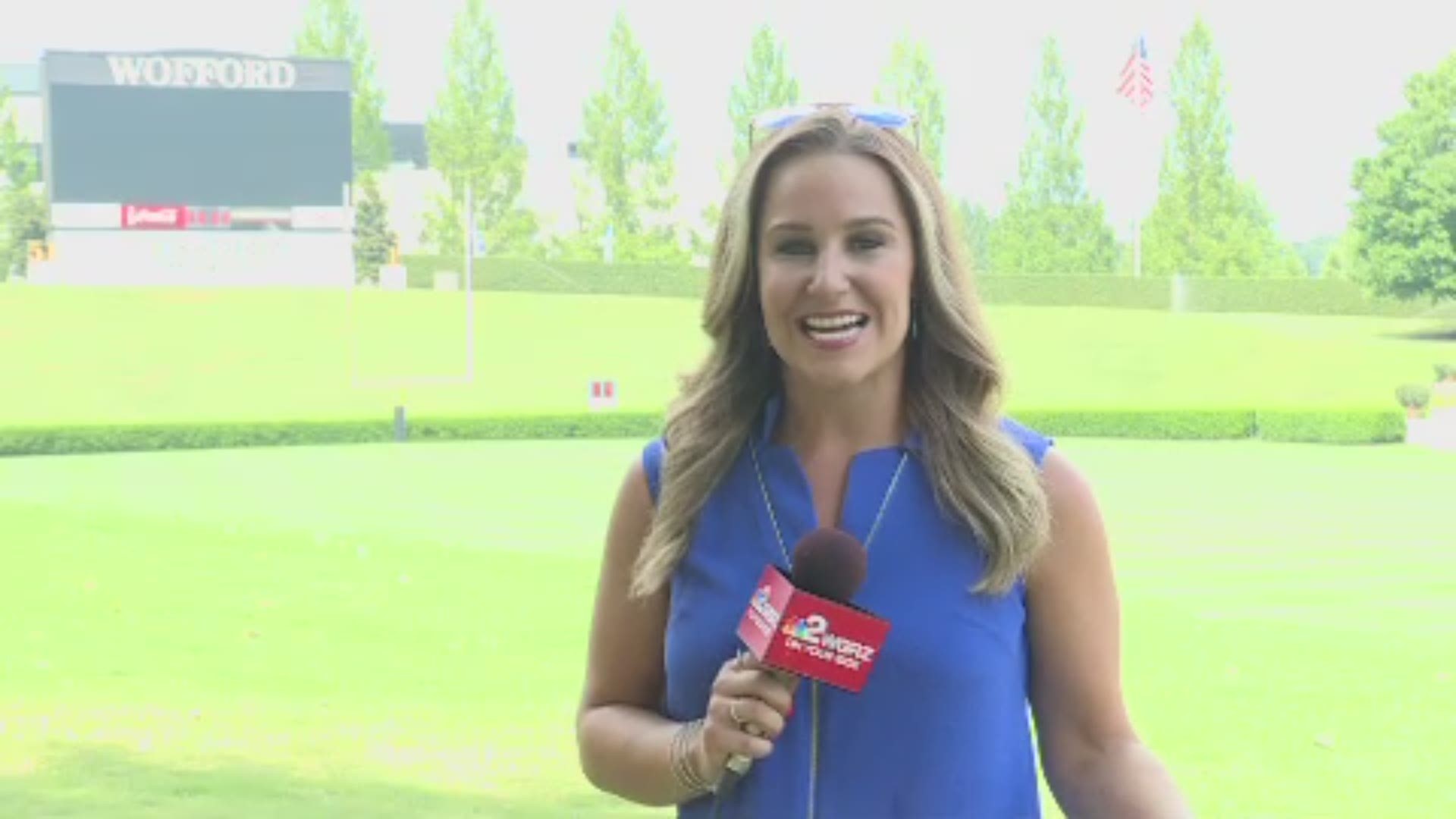 SPARTANBURG, S.C. — Bills head coach Sean McDermott knows all too well what kind of quarterback Cam Newton is. He got a front row seat during his time as Panthers defensive coordinator.

Now he has a quarterback with similar skill sets in Josh Allen and it's not hard to understand why there are comparisons between the two.

They're both big, strong-armed, mobile quarterbacks but McDermott and GM Brandon Beane think it's unfair to compare the two right now given they're at different stages of their careers.

"Cam has been an MVP, he's been to the Super Bowl, he's won an NFC Championship, he's been in this league for eight years and Josh has had 11 starts I think," Beane explained.

"Josh is just at the start of his career. He's a young quarterback that's continuing to grow and learn and develop," McDermott said.

"Josh can learn some things from Cam and that's what we want. We have a young team that we're trying to grow. They're probably more of a seasoned vet team in where they are in their build but we're trying to have some success that's been done here," Beane said.

But Allen doesn't seem to mind being compared to a quarterback with that level of success. Who would?

"He's a big, mobile, strong armed quarterback that puts the ball where he wants to put the ball so I'm not mad at the comparisons at all. I think he's been playing this game at a high level for a very long time," Allen said.

Newton's a three-time Pro Bowler, First-Team All-Pro, he's been the league's MVP, played in the Super Bowl, the list goes on and on while Allen is just getting started. And the Bills are hoping he can turn into the kind of quarterback Newton is and have that success with that Bills.