Jokiharju: "I'm ready to play in the NHL" 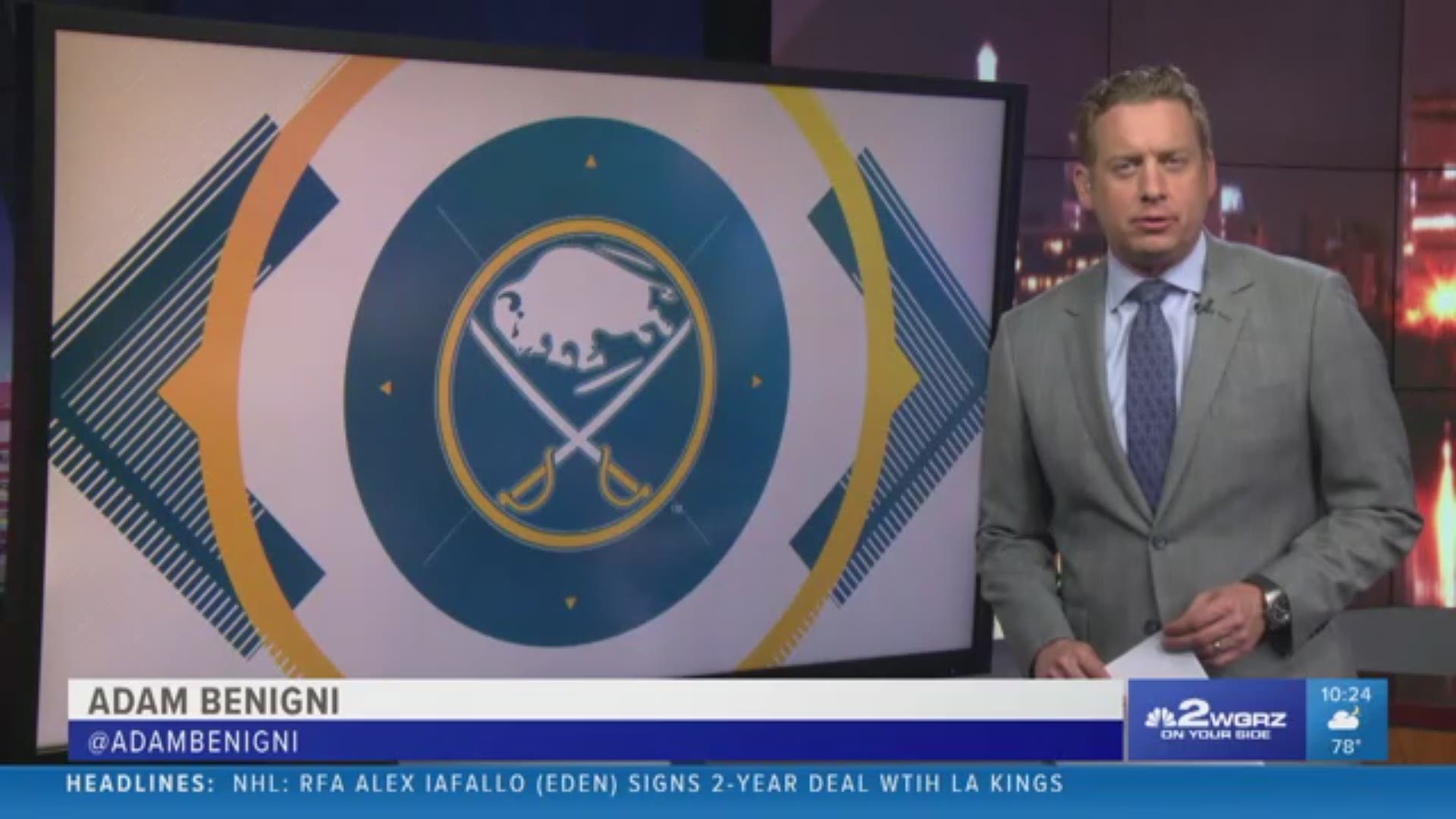 BUFFALO, N.Y. — Defenseman Herni Jokiharju raised more than a few eyebrows with 12-assists in 38-games with Chicago last season at the age of 19.

That's why many in Chicago were upset when the Blackhawks moved the 2017 first round pick to the Sabres for under-performing forward Alex Nylander who the Sabres drafted eighth overall in 2016.

Jokiharju spoke to reporters via conference call on Wednesday.

"I hope that I can play a whole season next year in Buffalo.  Just put lots of work in the summer and I show up in shape and just be ready to show coaching staff and players that I'm ready to play in the NHL."