Johnson thrilled to be drafted by Reds 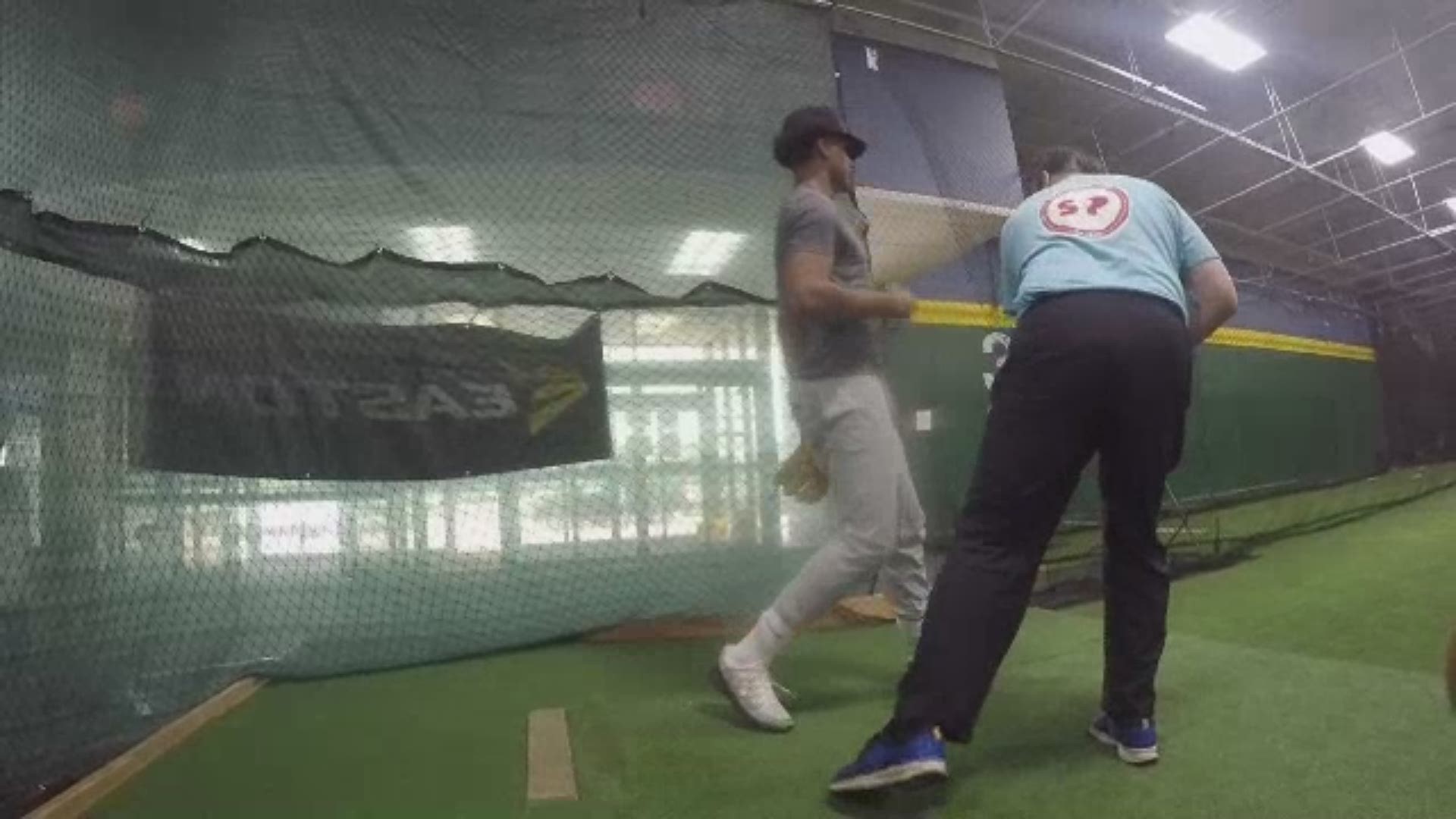 BUFFALO, N.Y. — Its been nearly 50 years since a baseball player from a city of Buffalo public school has been taken in the Major League Baseball draft.

That changed this week when the Cincinnati Reds selected McKinley pitcher Alexander Johnson in the 36th round of the draft. While Johnson said being drafted is the thrill of a lifetime."Its fantastic. Honestly. I never really thought it would be possible. You know I heard rumors and everything but to be considered is amazing."

Johnson works with long time baseball coach Ray Bielanin at the Sports Performance Park in the Eastern Hills Mall. Bielanin says is extremely coachable and a hard worker. He says Johnson is raw  and calls him "a project with a strong prospect ability."

Beilanin said Johnson being drafted out of a Buffalo public school "is a huge shot in the arm for city baseball. Hopefully we can get the city baseball development back on track which would be phenomenal."

Johnson could either sign with the Reds and begin his professional career or he could go the college route. Both Canisius and Niagara have expressed an interest the righthander.