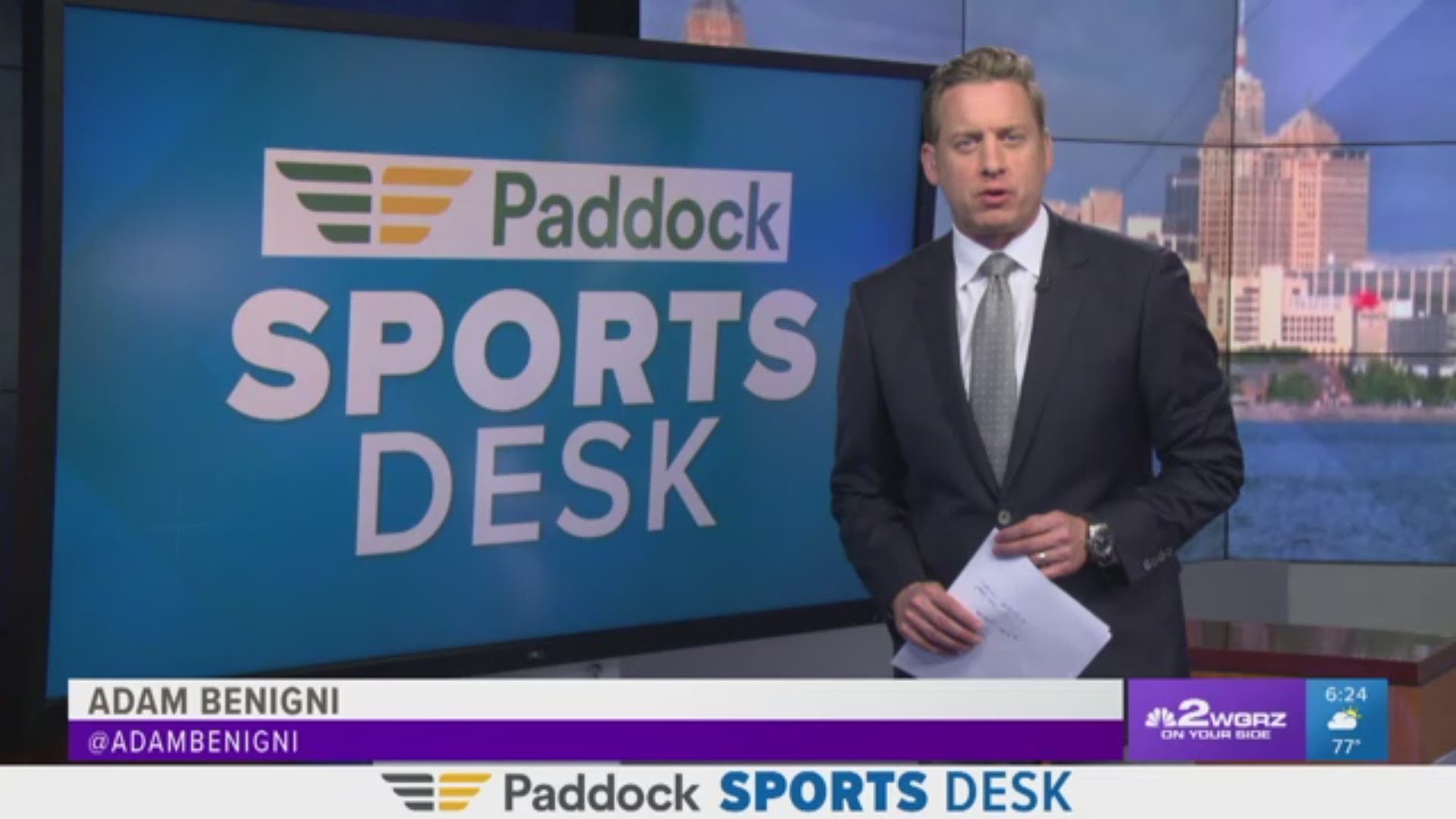 BUFFALO, N.Y. — The Buffalo Sabres didn't make the kind of headlines many had hoped for on July 1 as free agency opened, but they did make a significant signing on Saturday.

The free agent, formerly of the Capitals, Devils, and most recently the Bruins, spoke to reporters for the first time via conference call on Monday.

"I think in talking to Ralph and Jason I like what Buffalo has got going," Johansson said. "Talking to Ralph I think he's got some really good ideas of how to play.  It's a really young an exciting team.  I'm looking forward to it and when it came down to it I was really happy that I'm going to Buffalo."

The Sabres have a glaring need for a number two center. Johansson has experience at the position, but most of his success in the league has come on the wing. He said nothing was determined in terms of his position during negotiations.

"Whatever they need me to do I'm up for it," he said. "I think that's why people come together is to help the team win. That's my main focus and if it's at center it is... and if it's at left wing I'm happy to do both."