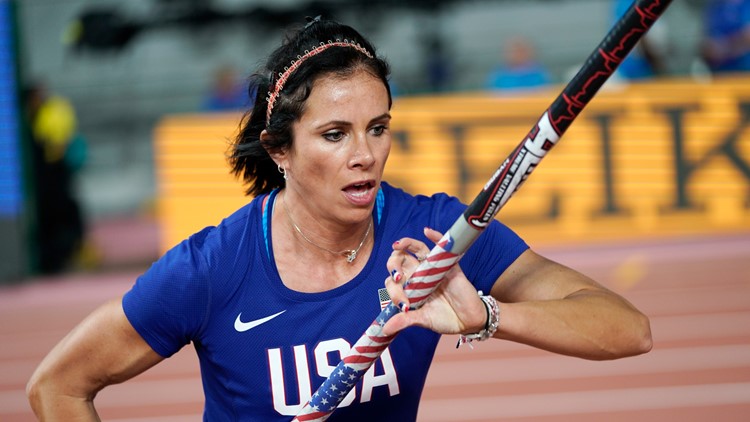 Jenn Suhr: "This is bigger than the Olympic Games"

BUFFALO, N.Y. — Jenn Suhr (Fredonia/Riga) has been preparing to take one more shot.   If she were to qualify, the Tokyo Olympics would be her fourth.

That will have to wait a year.

The International Olympic Committee and Tokyo 2020 organizers issued a joint statement on Tuesday confirming the postponement of the Olympic games until 2021 due to the coronavirus outbreak.

"I understand the situation of the Games but it’s also not a time that I want the attention to go to sports. I want it to go to helping those in need, supporting each other, showing compassion.  This is bigger than the Olympic Games or sporting events," Suhr said. "There will be a time to talk about the Olympics, but the focus now needs to be on how we can come together as a country and world to protect each other, ourselves and beat this virus."

Suhr is a former Olympic Champion in pole, vault having won Gold in London, and Silver four years prior in Beijing.  She competed four years ago in Rio but was unable to successfully defend her Gold medal because she became ill in the days leading up to the competition.

Suhr would be 39 if she were to compete next year in Tokyo.

RELATED: Summer Olympics in Tokyo officially postponed to 2021 by IOC