A state official has now canceled the MOHL 18U playoffs this weekend, when the two teams involved were scheduled to meet again on the ice. 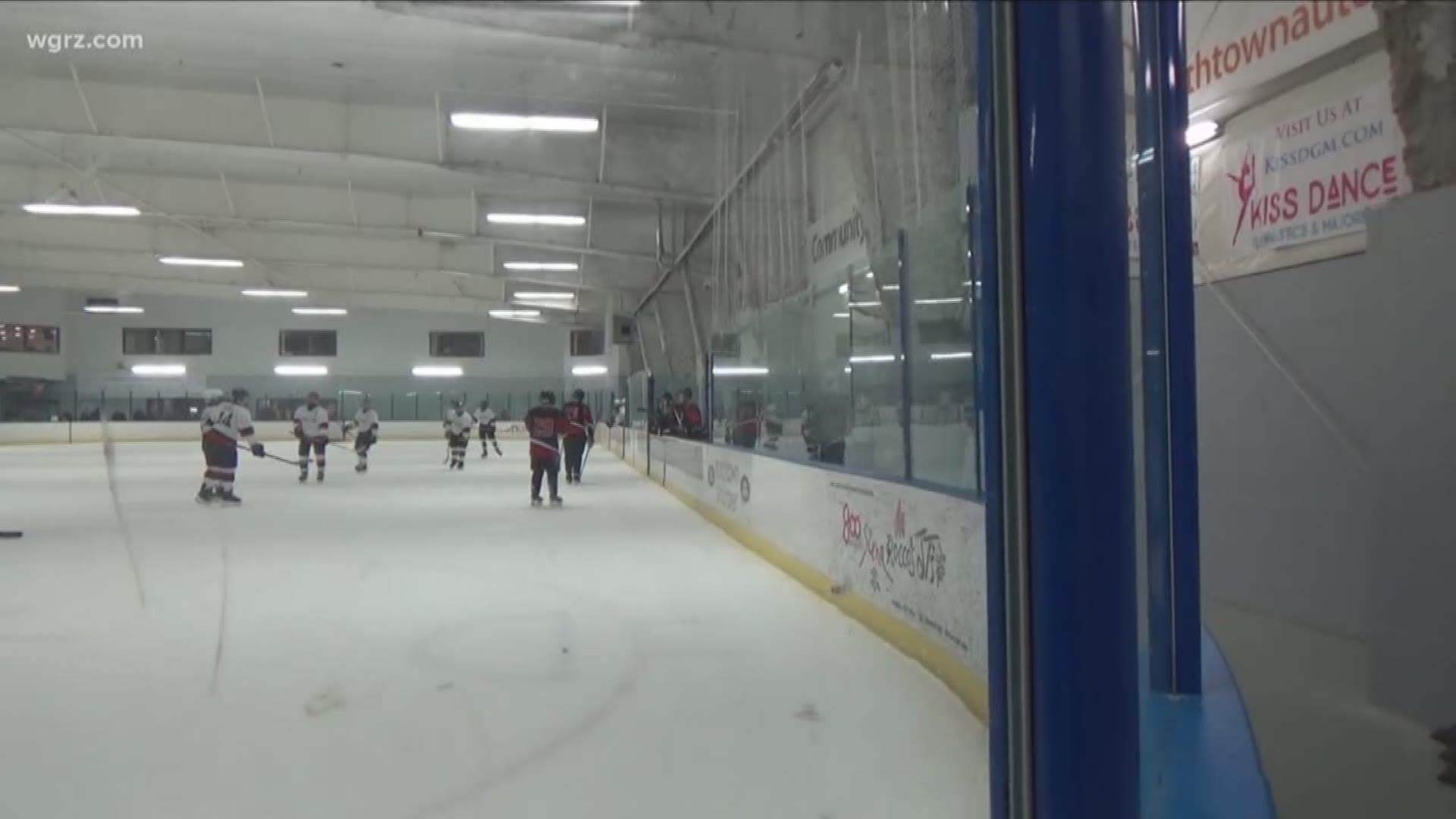 AMHERST, N.Y. – The father of an Amherst youth hockey player says racist language, motions and noises were directed at his son during a game earlier this year, and he’s upset disciplinary action has not been taken against the teens.

Dr. Darren Brown-Hall told 2 On Your Side the incident happened during an Amherst and Cheektowaga MOHL 18U game on Sunday, January 20, 2019 at Northtown Center in Amherst.

Dr. Brown-Hall says you can hear the racist activity directed at his son, Roshaun, in a video posted on YouTube.

"They were making monkey motions and monkey noises," Dr. Brown-Hall explained. "And, you know, saying the word monkey, and it was directed at my son, Roshaun."

Dr. Brown-Hall said Roshaun was upset but thankful his teammates stood up for him. They can be seen talking with the referees in the video.

"I get angry," Dr. Brown-Hall said when asked for his reaction to the video.

Roshaun and his Amherst teammates were scheduled to play Cheektowaga in the playoffs this coming weekend; however, the executive director for the Western NY Amature Hockey League says that due to an ongoing investigation by the West Section of NYSAHA, the MOHL 18U playoffs are now canceled.

Dr. Brown-Hall's complaint is that officials have still not taken disciplinary action.

"We wanted to make sure that it was handled appropriately," he said. Dr. Brown-Hall gave 2 On Your Side a copy of a letter he emailed to the president of the WNY Amateur Hockey League and other officials on February 8.

In follow-up correspondence, David Braunstein, the West Section president of the NYSAHA told Dr. Brown-Hall that he didn’t get the complaint until February 25, even though he was copied on an email response on February 8. Braunstein said his investigation was ongoing and would not be complete in time for the scheduled playoffs.

Dr. Brown-Hall said that decision punishes the innocent and does not deal with the racist actions.

As of Friday evening, the coach for the Cheektowaga team has not responded to 2 On Your Side's specific questions, including whether or not he has taken disciplinary action against any of his players. Neither Braunstein nor the executive director of WNYAHL responded to interview requests.