Their coach say this could be a first in the state. 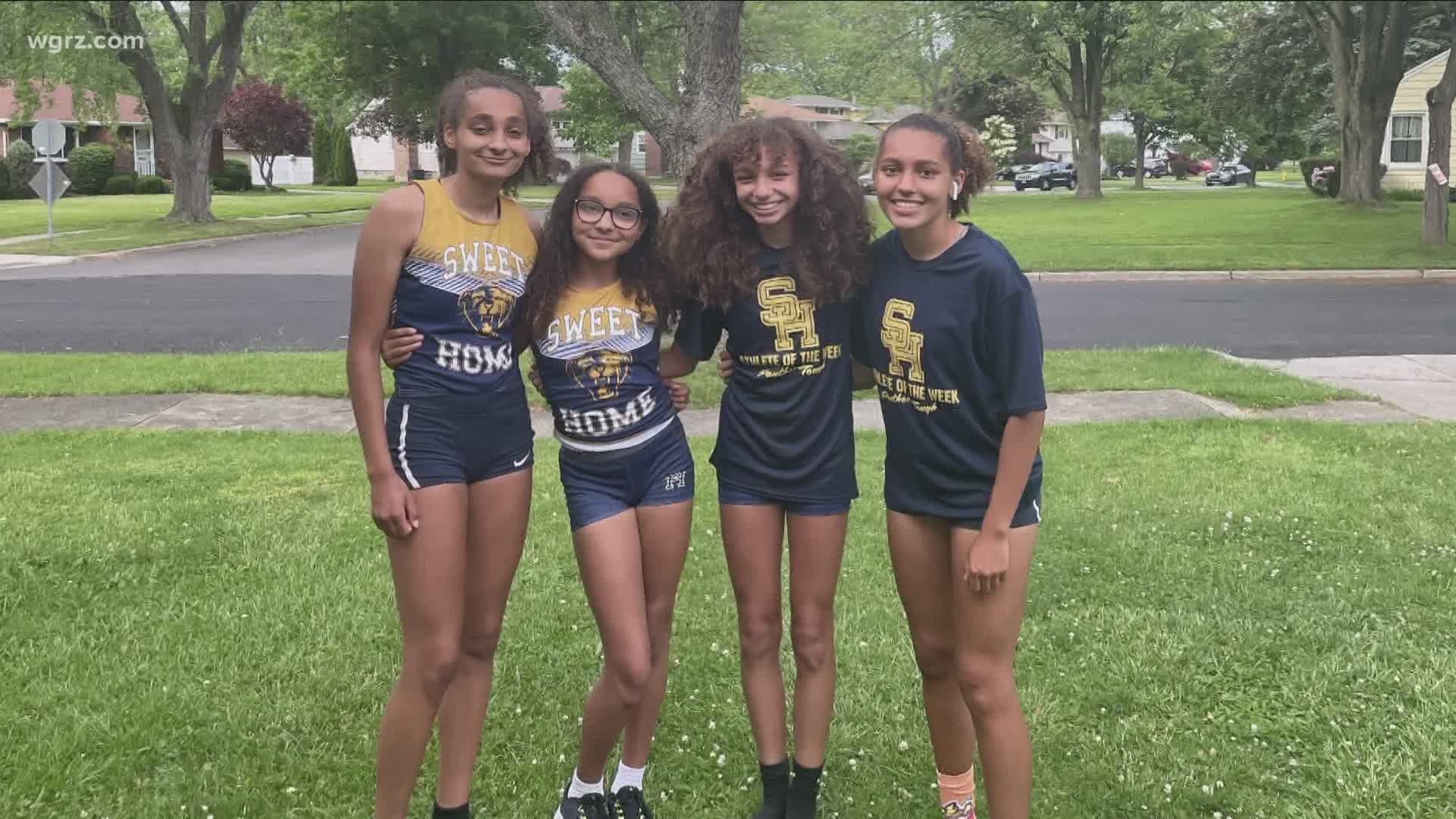 AMHERST, N.Y. — It can get competitive on Sweet Home High's track, but the Hall sisters fill it with plenty of laughs.

Though they each bring something different too.

Lanée and Amari have competed in relays together before. However, last month, all of the Hall sisters started competing together.

"Ellana starts, then Amari, then Kimaya, then me," Lanée said.

They even took first place at their Class A Championship in the 4x100-meter relay at West Seneca West.

"When they won, it was crazy that they did so well together," said the Hall sisters' mother, Stacey Thompson.

Added Lari MacPeek, the girls track coach at Sweet Home, "Even the coach from the other team came up to congratulate them."

What these sisters are doing is so unique, MacPeek says, that it's possibly the first time to happen in New York State.

"Not to say that it doesn't exist, but I'm just not aware of it. To have four sisters who are all competing at a varsity level, and to have the diverse range in ages is incredible. That varsity placement test is not easy," MacPeek said.

It's all because Ellana passed her test this year that the four are now making huge strides in their sport together.

"I like it. I think it pushes me to do better. So I enjoy running with them. I think me being competitive actually works out for me in this race," Ellana said.

Next year, MacPeek says you can expect to see the girls on the track together again with qualities like leadership, love and respect.

It's not only what makes them great teammates, they're better sisters for it too. 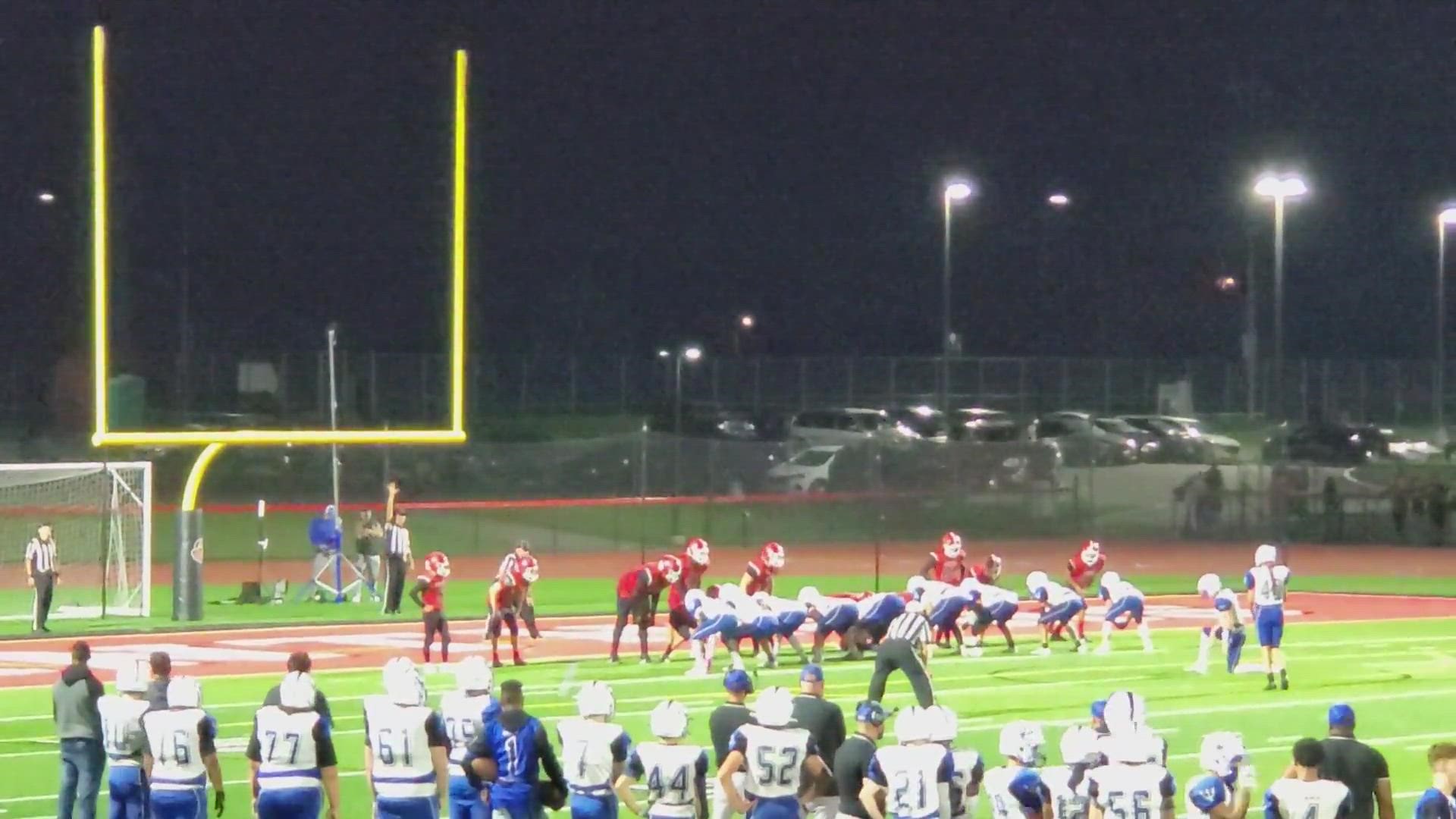