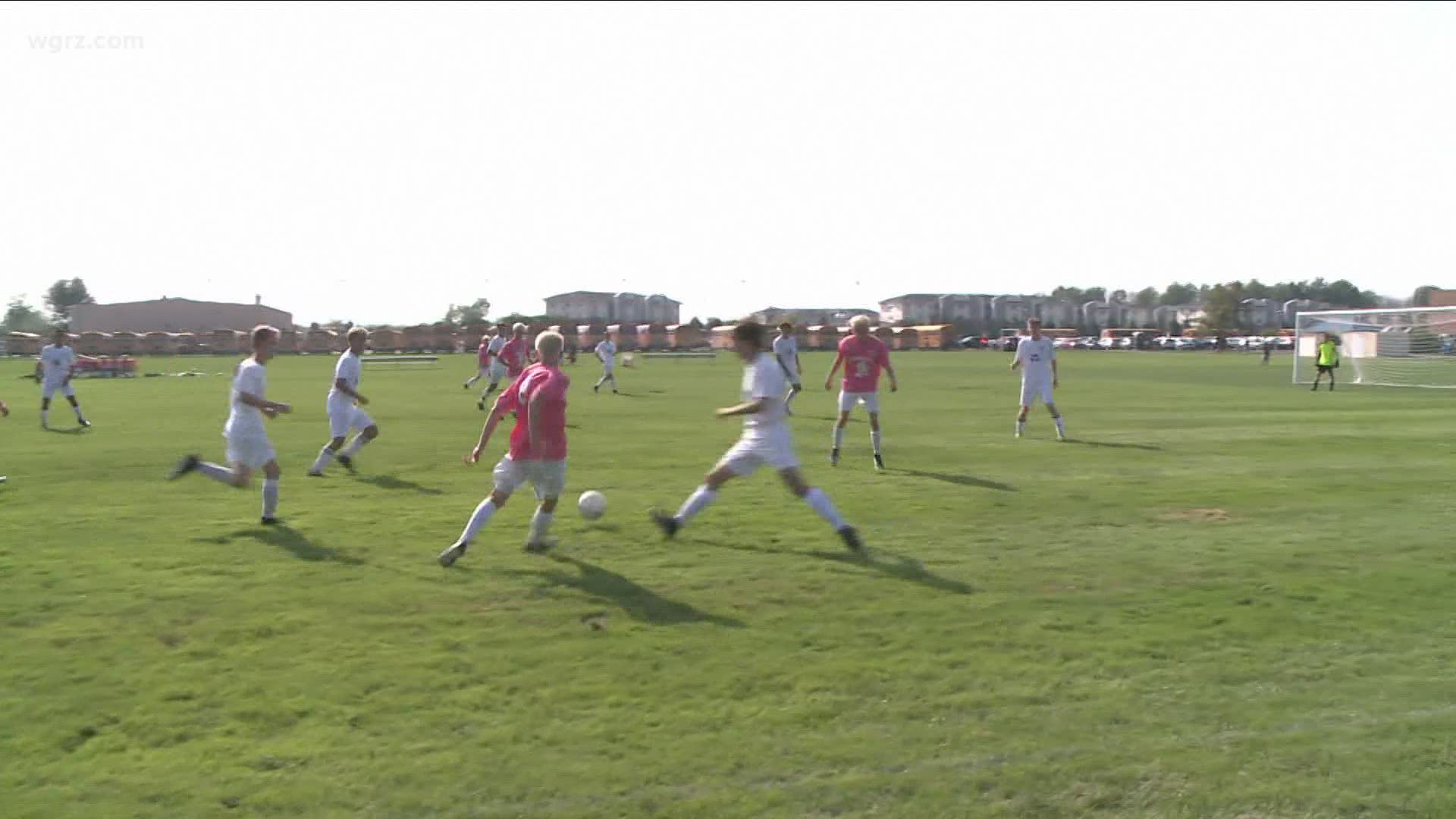 WEST SENECA, N.Y. — The vast majority of local schools say they are ready to start fall sports, beginning as early as this Monday with practices and then games to follow shortly thereafter.

According to Section VI officials, about 67 districts outside of Erie One say they are ready to go to start fall sports on September 21, that’s this coming Monday, with only a few districts saying they won’t be ready.

This is on top of the vast majority of schools within Erie 1 BOCES saying they’re ready to go by the end of the month.

As a reminder, higher-risk sports such as football and wrestling may practice but can’t compete at this time.

What’s the reality of seasons even lasting that long given Western New York weather and snow and cold and everything? 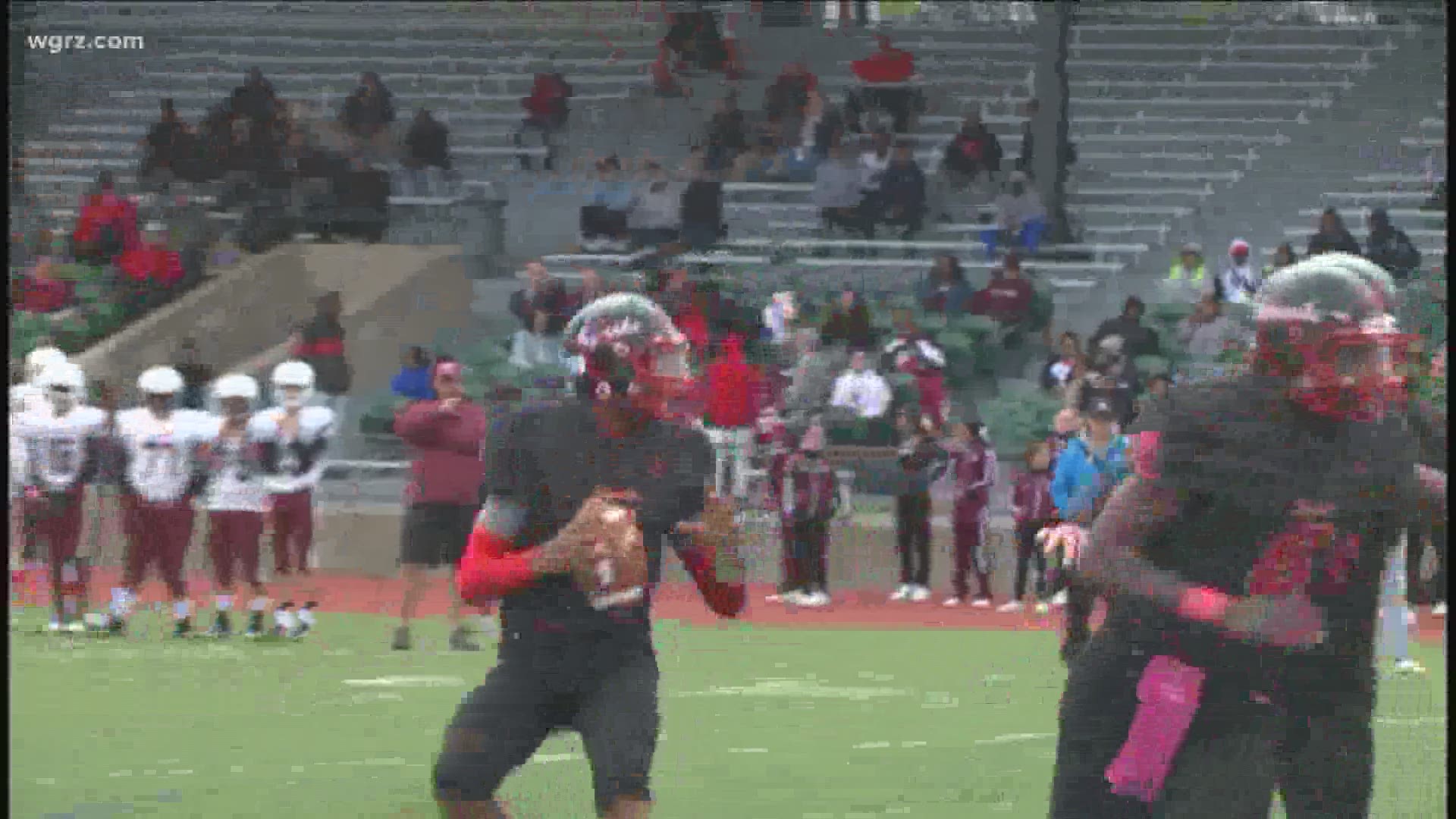 "I think climate-wise and weather-wise, I think we’ll get through that. There’s a preponderance of AstroTurf, artificial turf at our districts, and I know in our league in the Niagara Frontier League, we’re ready to go play wherever we need to under the lights," said Brett Banker, the president of Section VI.

"I think these student-athletes and students in general who have lost experiences since last March I worry about their social and emotional health their mental health we need them back with their teachers back with their coaches," Banker said.

Buffalo Schools announced just Tuesday that it has cancelled all fall sports and Section VI officials gave no indication of other districts doing the same.

Winter sports are scheduled to start at the end of November.

On winter sports, Michael House, the athletic director for Buffalo Schools says, "[We] will have to monitor winter sports. Our goal is get our students back into a hybrid model and move things and air on the side of caution."

"The biggest thing that we want students and athletes to do is to maintain a healthy balance, hopefully they can still collaborate with coaches and do film review and offer them a workout component."