In a statement, Section VI says it "voted this morning to suspend any implementation of league-based play" so the proposal can be discussed more. 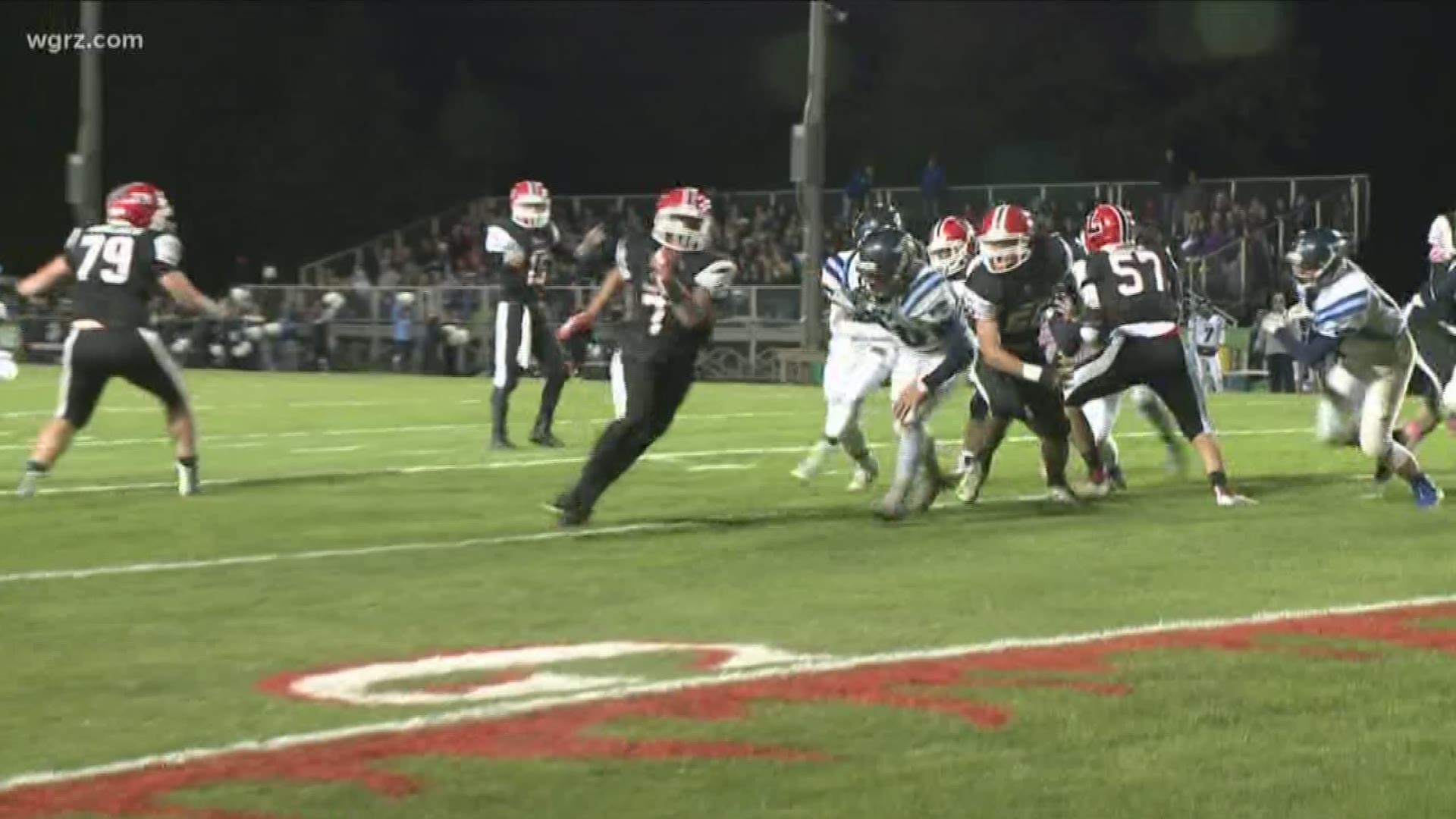 BUFFALO, N.Y. — In a statement released to 2 On Your Side, Section VI is no longer going to pursue returning back to league play with football. This after, the Buffalo School District filed an appeal Friday against the proposal, which would have meant Buffalo Schools would play each other during the regular season, with perhaps, only a few games against suburban schools.

According to the statement, the Section VI executive committee met Monday morning to review the BPS appeal and "Because scheduling efforts are already underway for the 2020-21 football season, the Section VI Executive Committee voted this morning to suspend any implementation of league-based play in order to allow for further communication, input and guidance with regard to this matter, while alleviating any disruption and uncertainty with regard to the upcoming football season."

This means that federation play will continue, which has been the case for the past 10 years. Previous to being in Section 6 Buffalo was in the Harvard Cup league.

Section VI says the process to move to league-based play began in October and that Friday's appeal was the first time the district expressed concerns about the plan.

"The decision to return high school football to league-based play was carefully considered and followed a transparent process through which all Section VI members were provided opportunities for input.  Returning high school football to league-based play would reduce travel time and costs for the 63 football teams in Section VI, and would also enhance league rivalries, increase the significance of games for playoff eligibility, foster increased attendance and facilitate long-term scheduling. Nonetheless, the Section values the perspectives and concerns that have been presented by the Buffalo Public Schools as a continuing Section VI member.  The Executive Committee believes that this morning's action to delay any implementation of the return to league-based play will provide an opportunity to engage in on-going meaningful dialogue with the BPS, as well as the Section's other members, and to ultimately ensure that a return to league-based play addresses the concerns of the BPS while enhancing the opportunities and experiences of the student-athletes who participate in high school football within the Section."