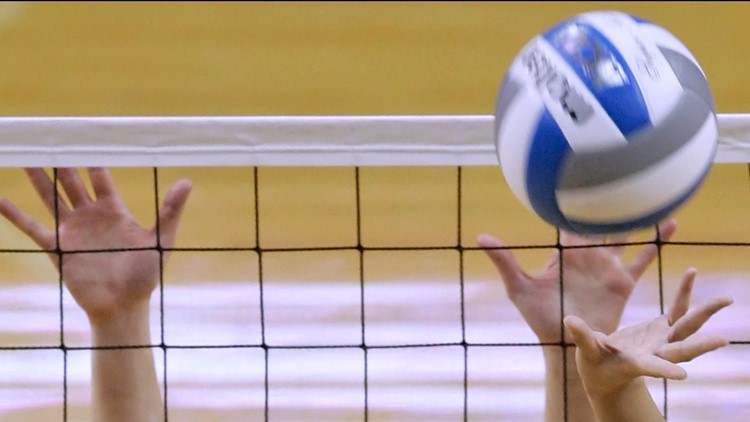 For the first time in school history, a team from Grand Island high school won a state title.

Grand Island capped off a season of firsts for the Vikings. This year was the first time they had ever won a Section VI crossover game that led to their first Regional title to get to the state tournament.

Junior outside hitter, Billy Weiberg was named the tournament's Most Valuable Player.