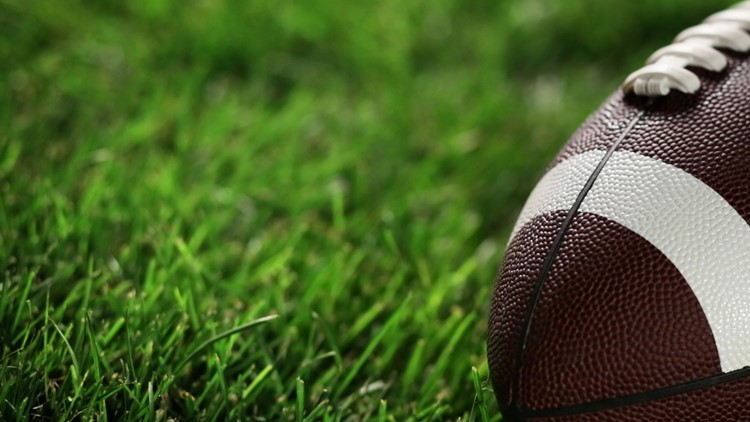 BUFFALO, N.Y. — Sidelines is a weekly feature for WGRZ which includes a mixture of information concerning players, coaches and teams.

The record for teams in the Msgr. Martin Association League B are 4-17. They have been outscored 551 to 175.

Jake Ritts, St. Francis junior QB, has passed for 2189 yards and 24 touchdowns in 8 games this season. Last year, he set a new WNY season passing record with 3366 yards, 36 touchdowns and rushed for 6 touchdowns. What an amazing career for the Red Raider and he is only a junior.

One word for the kicking game in Western New York this season – terrible.

In September, 71 football teams started playing games. After 8 weeks, there are only 25 schools still playing.

Comebacks of the Week: Olean over Newfane and Pioneer over Cheektowaga

Sweet Home and Wiliamsville North are to be commended for their effort in almost defeating McKinley and South Park.

Jim Kelly Underclassmen for Week 8 is Railey Silvis from Olean and Aidan Ostrowski from Williamsville South.

Joe Carlson, Starpoint senior, is one of the most versatile players in Western New York. He has caught 36 passes for 589 yards. He has also passed for 237 yards. He has 1 touchdown rushed for 223 yards and recorded 4 interceptions turning into 2 touchdowns.

The JV football Warriors finished the season with an overall record of 6-2 after escaping Pioneer with a 24-20 victory last Wednesday night. The Warriors turned things around offensively to grab an early lead in the 2nd half. They held strong defensively to seal the win. Jalen Henlon rushed for 167 yards and 3 touchdowns while Jeremy Gray had 2 interceptions to help close out the game.