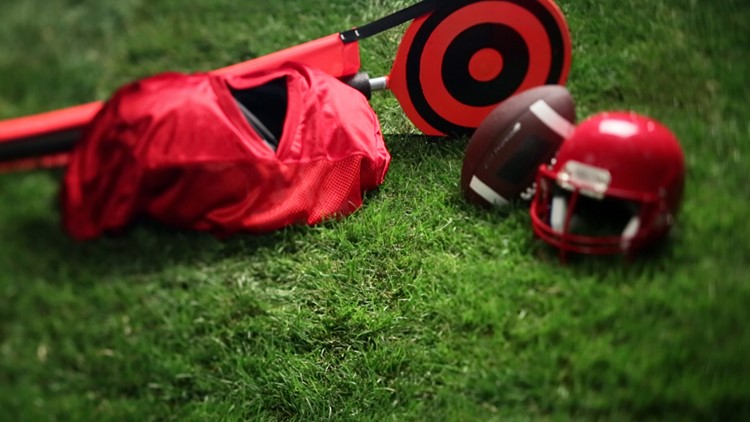 Trojans return 29 players from last year’s 9-1 team. Their line will be their strength with Cooper Pannes, Chris Quinn, Drew Wigren and Seth Bennett. Other key players include Zishan Munir, Gavin Dewey, Dominic Certo and Tywon Wright. Key to the season will be the play of the QB. They host Chautauqua Lake in the opener and play Portville in week 2. They will compete for league and sectional titles. They should play in their 4th consecutive title game. Jehuu Caulcrick has a 27-11 record in 4 years. They will miss Cole Snyder and Alex Card. Calvin Ricker is a transfer from Jamestown.

Hillbillies will compete for a league title. They return 15 players include All-WNY candidate Jake Skinner. Other key players include Dalton Gardner, Alex Christy, Yaniel Acevedo and Dominic Gullo. Key to the season will be for the offense to put points on the board. They host Gowanda in week 1 and play the Gators in week 2.

Thunderbirds return 22 players from last year’s team. Key players include Ryan Jafarijan, Blane Thomas, Andrew Baribeau and Hayden Backus. They will compete for a playoff berth. They play CSP in week 1 and Maple Grove in week 2. Curt Fischer decided to retire after 26 years as a head coach, winning 225 games.

Panthers return 19 starters and look to compete for a playoff berth. They play CV/Falconer in week 1 and host the Trojans in week 2. They return 32 players this season. Key players include Jayden Lassiter, Roland Thompson, Austin Babb, Levi Garoung, Jared Zenner and Dalton Tobada. Key to the season will be the play of the QB.

Falcons will miss leadership and play of Connor Crabtree and Robbie Penhollow. They return 17 players. Key players include Chase Johnson, Collin Mower Noah Abraham and Brock Johnson. They will compete for a playoff berth. Key to the season will be the play of QB. They host Portville in the opener and the Red Dragons in week 2.

Gators Return 19 players from last year’s 2 win season. Key players include Ben Giardini, Logan Klice, Connor Walsh and Griffin Klice. Key to the season will be the play of defense. They should improve this season. Paul Furlong is now at Salamanca as an assistant coach.

Sean Gabel returns 13 players with 4 starters on offense and defense. Key players include Chelton Bellinger and Eric Furlet. They open at Fredonia and host the Thunderbirds in week 2. They could struggle this season. Key for the Panthers will be the play of defense, line and QB.