Section VI denied Bennett the opportunity to reschedule a semifinal playoff game against Lancaster after being placed on pause. 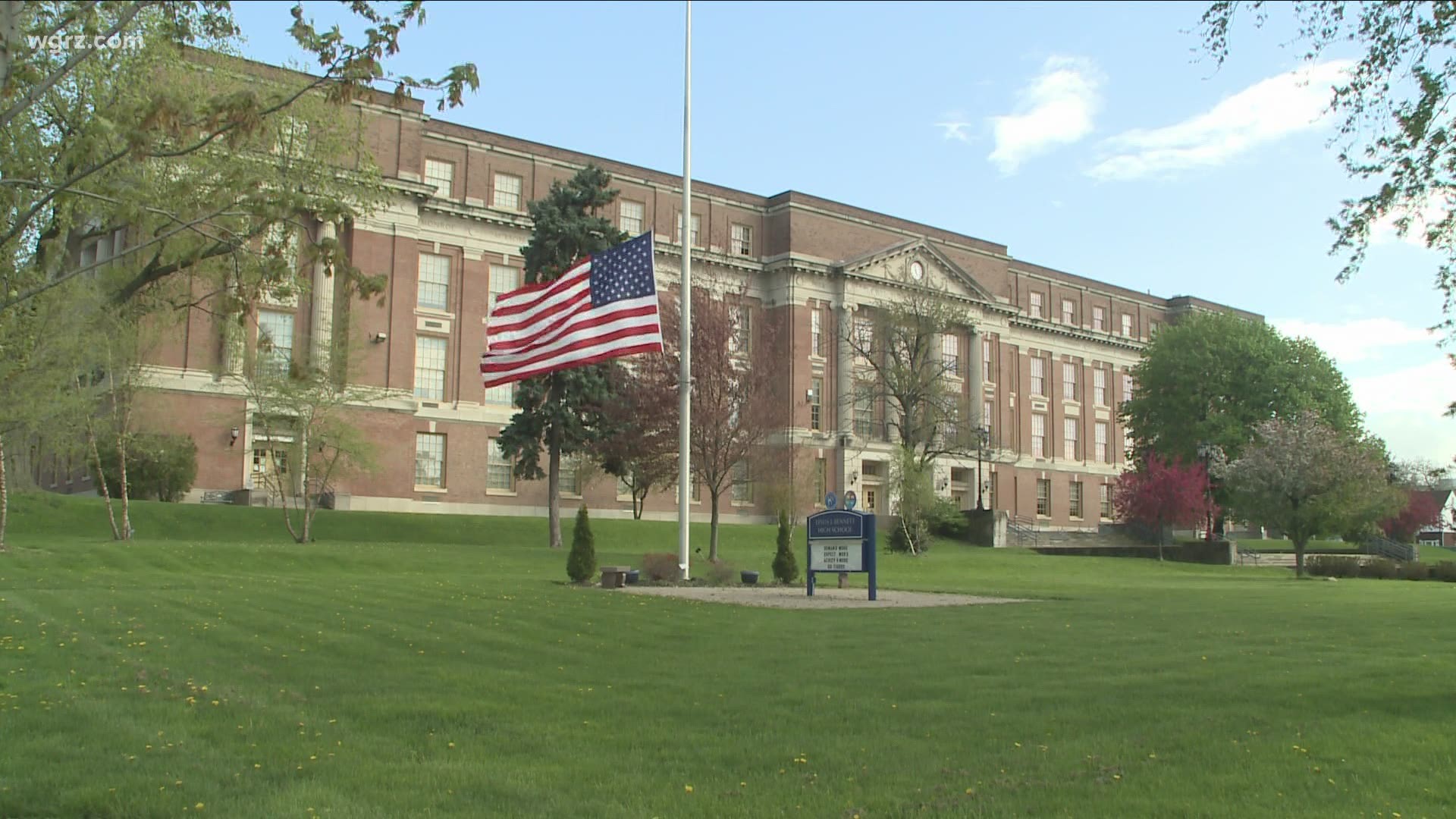 BUFFALO, N.Y. — COVID-19 has the Bennett High School football team on pause and potentially at the end of their season.

Section VI denied Bennett the opportunity to reschedule a semifinal playoff game against Lancaster because of the pause.

If this doesn't happen, Lancaster automatically advances to the championship.

"They have rescheduled regular season games, but with other schools and other sports, they have not rescheduled the playoffs because of the playoff structure," he said.

"But in those situations, those teams weren't able to still execute the time frame, and because we're still under that framework where we actually could, I'm hoping that they will look at our individual circumstances and approve" the game for Tuesday.

Just last week, former Bennett High School star and linebacker out of Boston College, Isaiah McDuffie was drafted by the Green Bay Packers in the sixth round as the 220th overall pick in the NFL Draft.