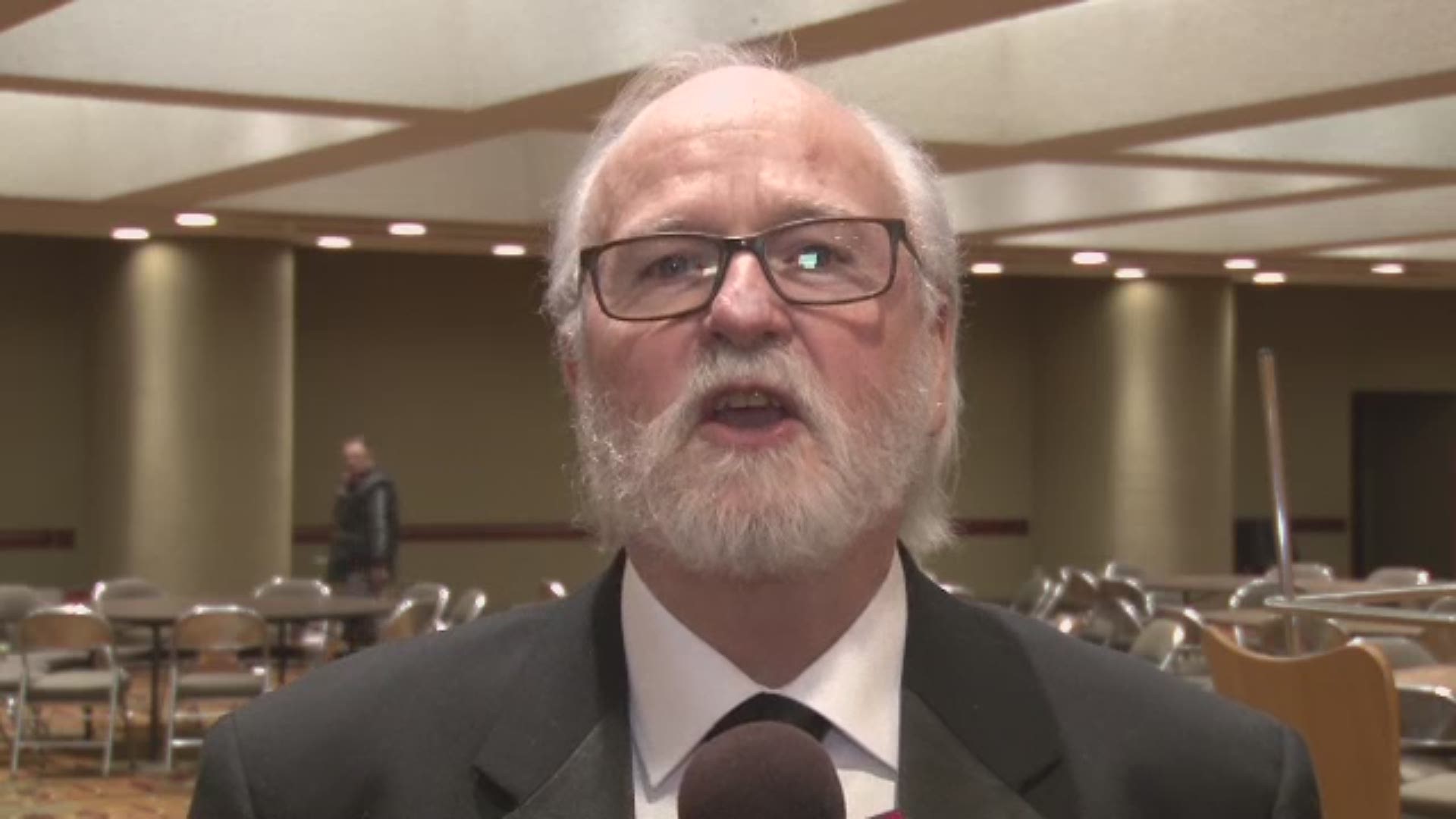 The class is headlined by Joe Horrigan who spent 42 years as the executive director of Pro Football Hall of Fame in Canton, Ohio. He's joined by Len Jankiewicz long time Lancaster football coach and athletic director.

Also in this year's class Dorothy Jones who was a basketball star at McKinley High School and in college at the University of Louisville. Jones continues to officiate college basketball games to this day.

With Thursday's inductees the Greater Buffalo Sports Hall of Fame will now have 343 inductees since its inception in 1991.