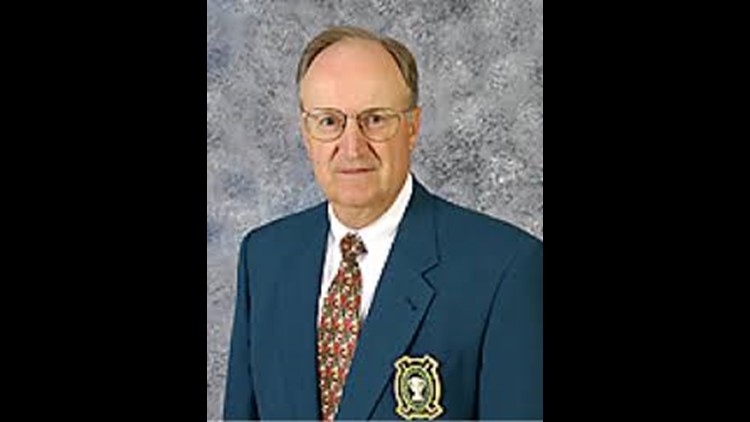 Silver was still the Senior Tournament Director for the Porter Cup which attracts top amateurs from across the world at a number of levels.

He was a highly competitive and successful golfer for most of his life, most recently claiming the Super Senior Porter Cup title.

Silver was a 27-time champion at Niagara Falls Country Club.

He was inducted into the Greater Buffalo Sports Hall of Fame in 2003.