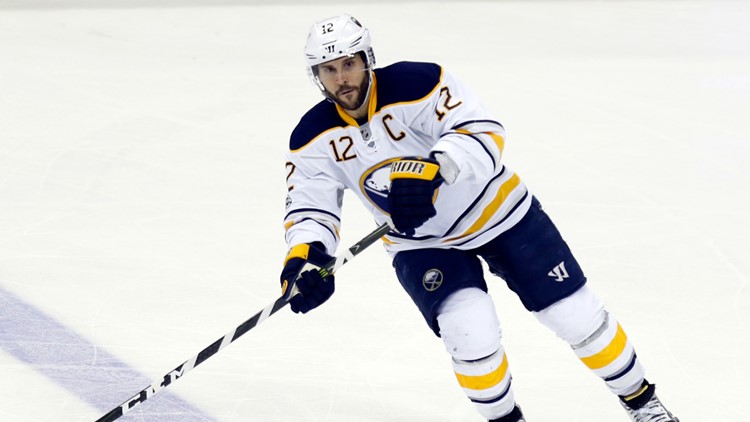 BUFFALO, N.Y. — Brian Gionta experienced the thrill of winning a Stanley Cup.  He represented the United States twice in the Olympics.

He will now call himself a U.S. Hockey Hall of Famer.

The former Sabres captain was among five members of the Class of 2019 announced on Wednesday.

Gionta spent three seasons in Buffalo between 2014 and 2017.  Buffalo was one of four teams Gionta played for along with the Devils and Canadiens prior, and then the Bruins to end his career after his time in Buffalo.

The Rochester native played in 1026 NHL games over 16-seasons scoring 595 points during that span.  He won a Stanley Cup with the Devils back in 2003.

NHL Commissioner Gary Bettman joins Gionta in the Class of 2019, along  with former Bruins goaltender Tim Thomas, Krissy Wendell of the U.S. Women's team, and Neal Henderson, a youth hockey coach  from the Washington DC area.

Induction ceremonies will be held December 12 in Washington.