With the passing of Rene Robert on Tuesday, Sabres legend Gilbert Perreault reflects on the lives of his late "French Connection" linemates. 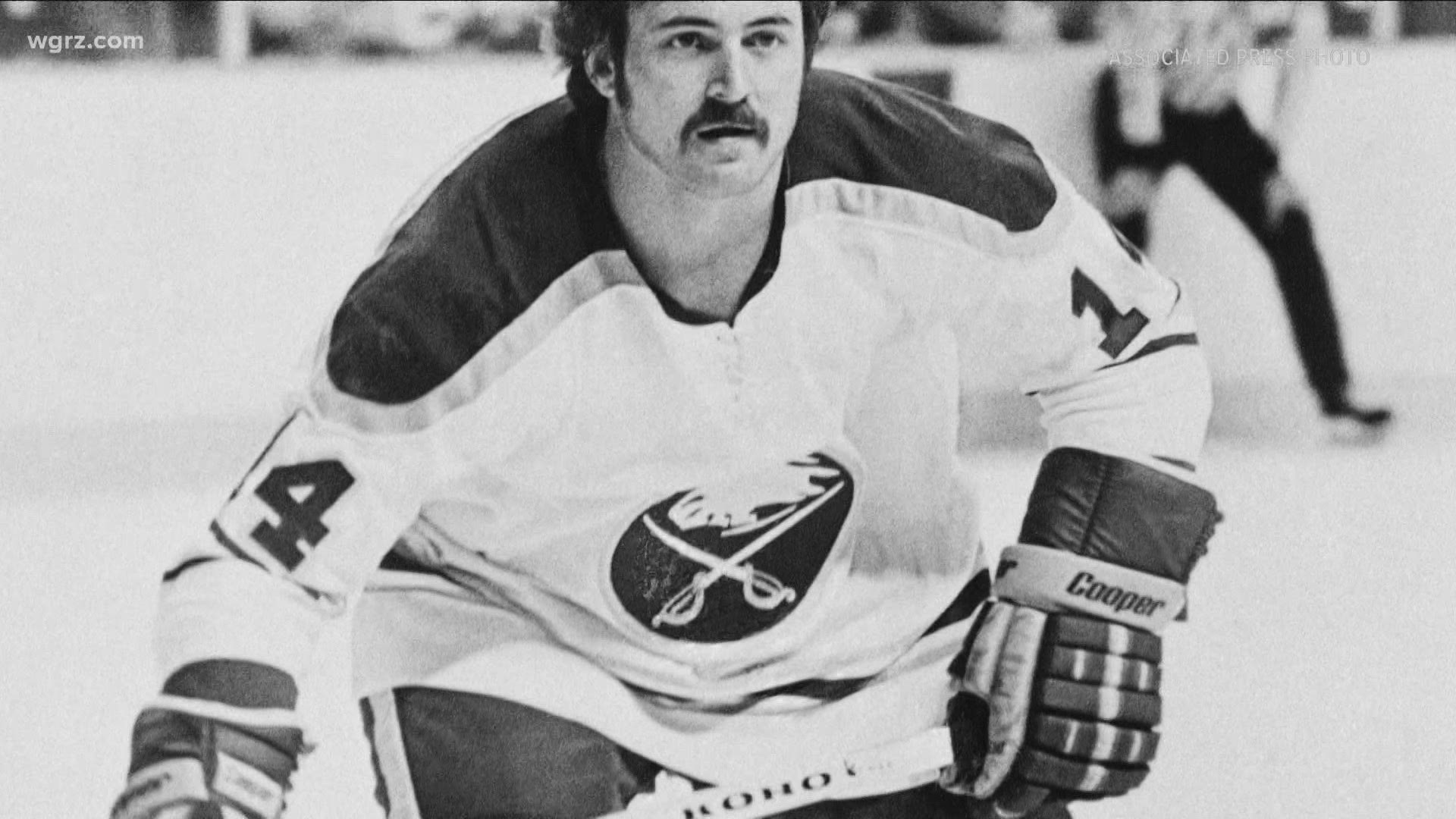 BUFFALO, N.Y. — When you look to the rafters in KeyBank Center, the history and the deep meaning are impossible to miss.

Among the retired Buffalo Sabres numbers, there are three that hang under a single banner.

With Rene Robert's passing on Tuesday, Gilbert Perreault, the legendary center on that line, is sadly the last that remains.

2 On Your Side's Adam Benigni reached Perrault by phone Wednesday morning as he reflected on what Robert meant to him on and off the ice.

"He was a really good friend.  We had so many good years together from ’71 to ’79.  We did accomplish great things in Buffalo and Rene was a great ambassador for the Sabres.  He did an excellent job on and off the ice.  He was a great friend and like I said… a lot of memories with him."

The trio made memories for so many in Buffalo and across the NHL. The numbers tell the story: 1,681 points and a first trip to the Stanley Cup Finals in 1975.

"He was a great hockey player, Rene.  He was a great skater.  He had a great vision of the game.  He went into traffic.  He was a good goal scorer, just like Rico (Rick Martin).  We had so many great years together."

Rick Martin passed away in 2011 of a heart attack shortly after the three took to the ice to welcome the Pegulas as the new owners of the team.   Robert passed away Tuesday after suffering a heart attack in Florida last week.  He was 72.

"We kept in touch. Every month we were talking to each other.  I know he was living in Florida, so we couldn’t see each other that much but every golf tournament, the alumni golf tournament it was a lot of fun to be with him"

Perrault says the last time he talked with Robert was June 6th.

He says as he reflects on the lives of both Robert and Martin, he thinks not only about what they accomplished on the ice, but also in the community.

"My condolences to the family and the kids… and everything will be alright like eh… It’s with regrets that we lost Rick and Rene but life goes on and all my condolences to everybody who was really close to him… to Rick and to Rene…  It’s a rough time but we’re going to go through it." 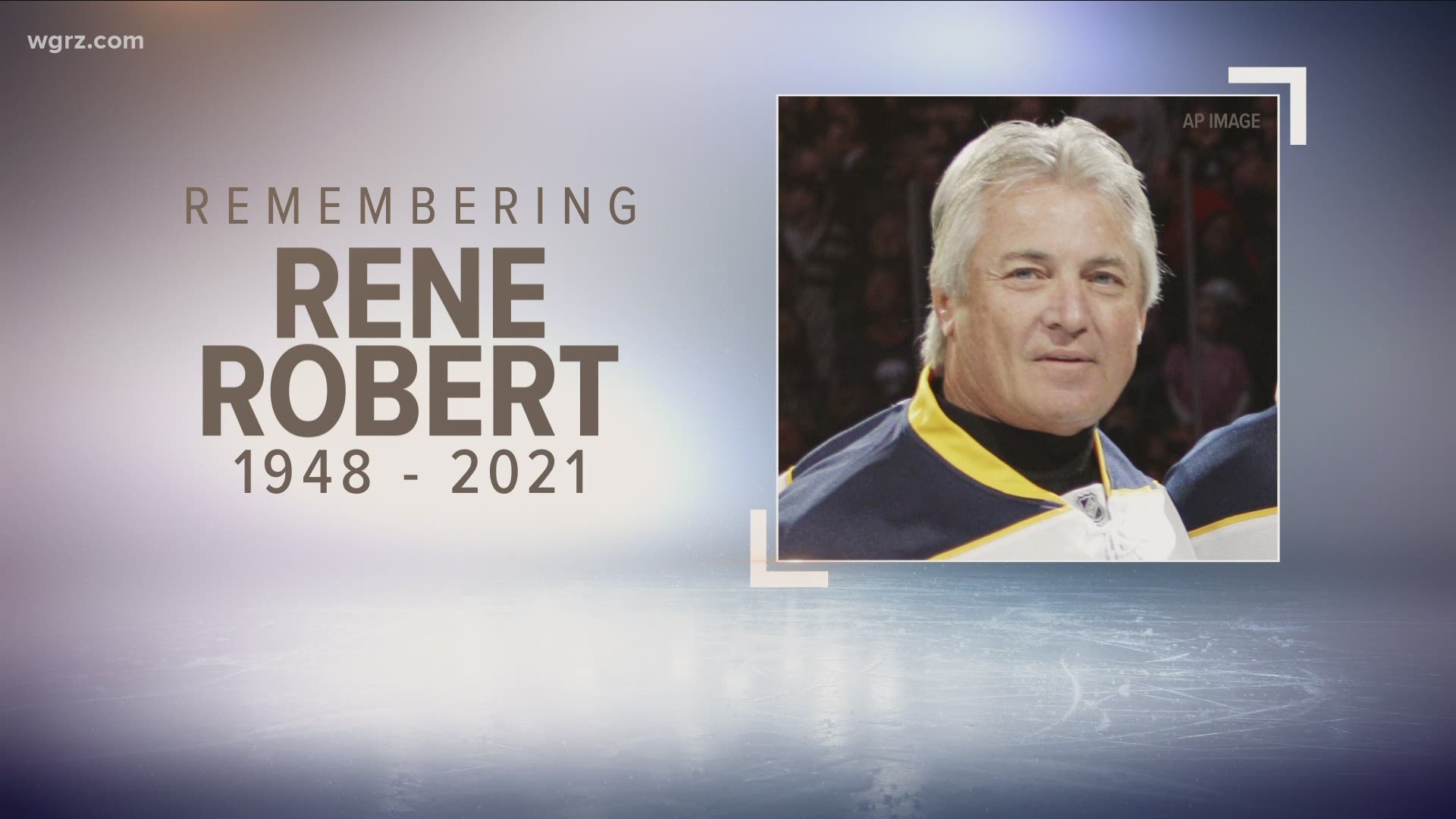