Gare: "Krueger is a great fit for the Sabres" 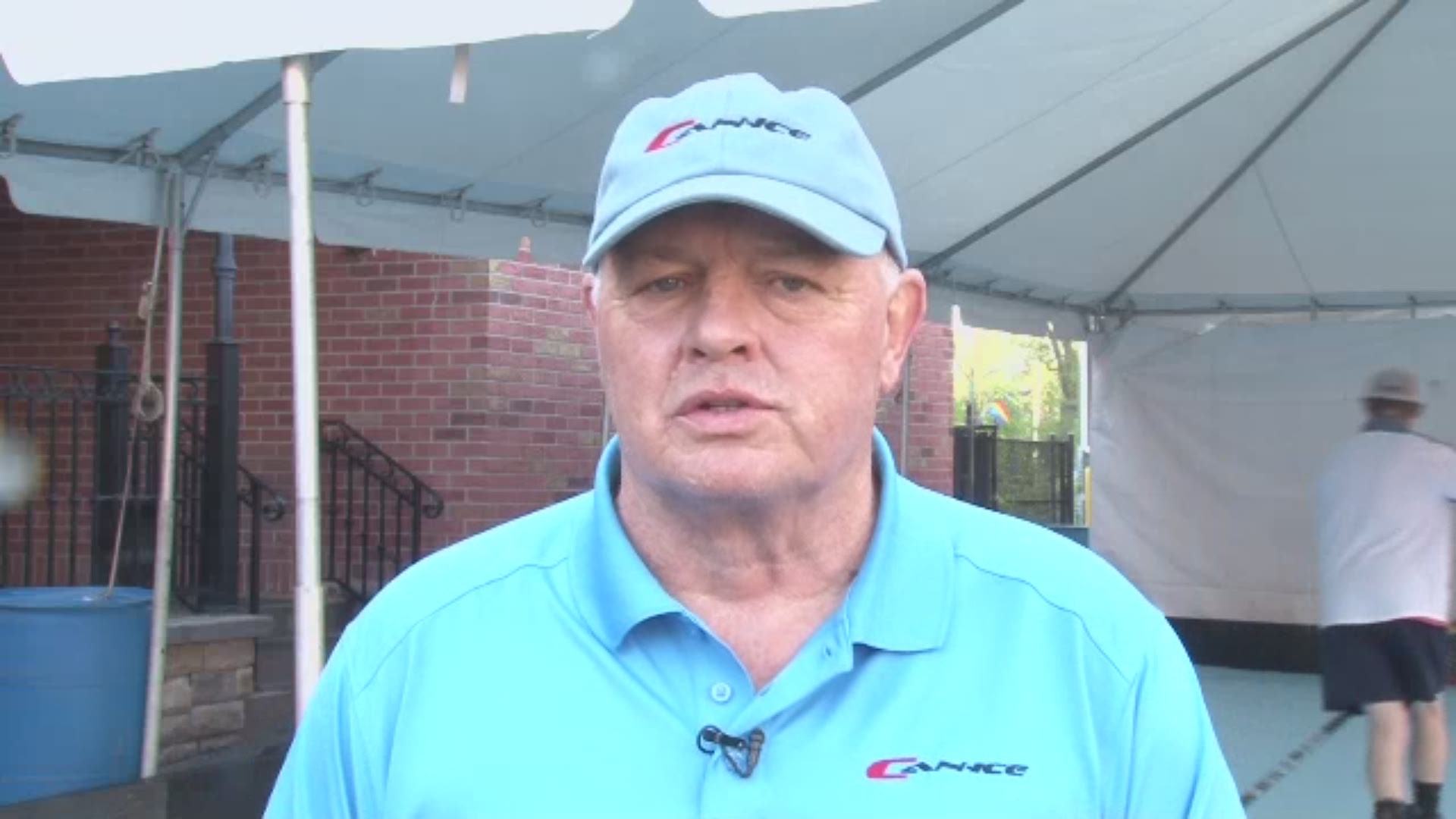 BUFFALO, N.Y. — The current Sabres could use some players like former Sabres right wing Danny Gare. He could score goals, twice scoring over 50 during his time with the Sabres, and he was fearless.

At 5'9" Gare was not the biggest player but he was scrappy. Gare was also known for his quick wrist shot. During his career he also played for the Detroit Red Wings and the Edmonton Oilers. He played just 18 games for the Oilers in his final season, 1986-87.

Since retiring Gare has coached, worked in television and is now, along with being an ambassador for the Sabres, working for a company that's selling synthetic ice. Synthetic ice has been around for a long time, but Gare says with his ice, the glide is what makes it different. "What you're seeing out here is great glide. Its very similar to ice. I wish I had it when I was a kid."

The ice can be installed just about anywhere.

Gare knows new Sabres coach Ralph Krueger. "He's an out of the box guy, he's a thinker but also he's got all the qualities which you need for a young team. He's a great communicator, he understands, you know, motivating tactics, he understands, you know, structure in the game, systems. He's done it in Europe for years and years and when you look at the number of European players that are playing in the game today, and on the Sabres, I think it's an outstanding fit."

Krueger is the 19th coach in Sabres franchise history. Gare said he's like everybody else, "frustrated that the Sabres haven't been in the playoff for so long too."