Three others are tied for second, one shot behind the leader. 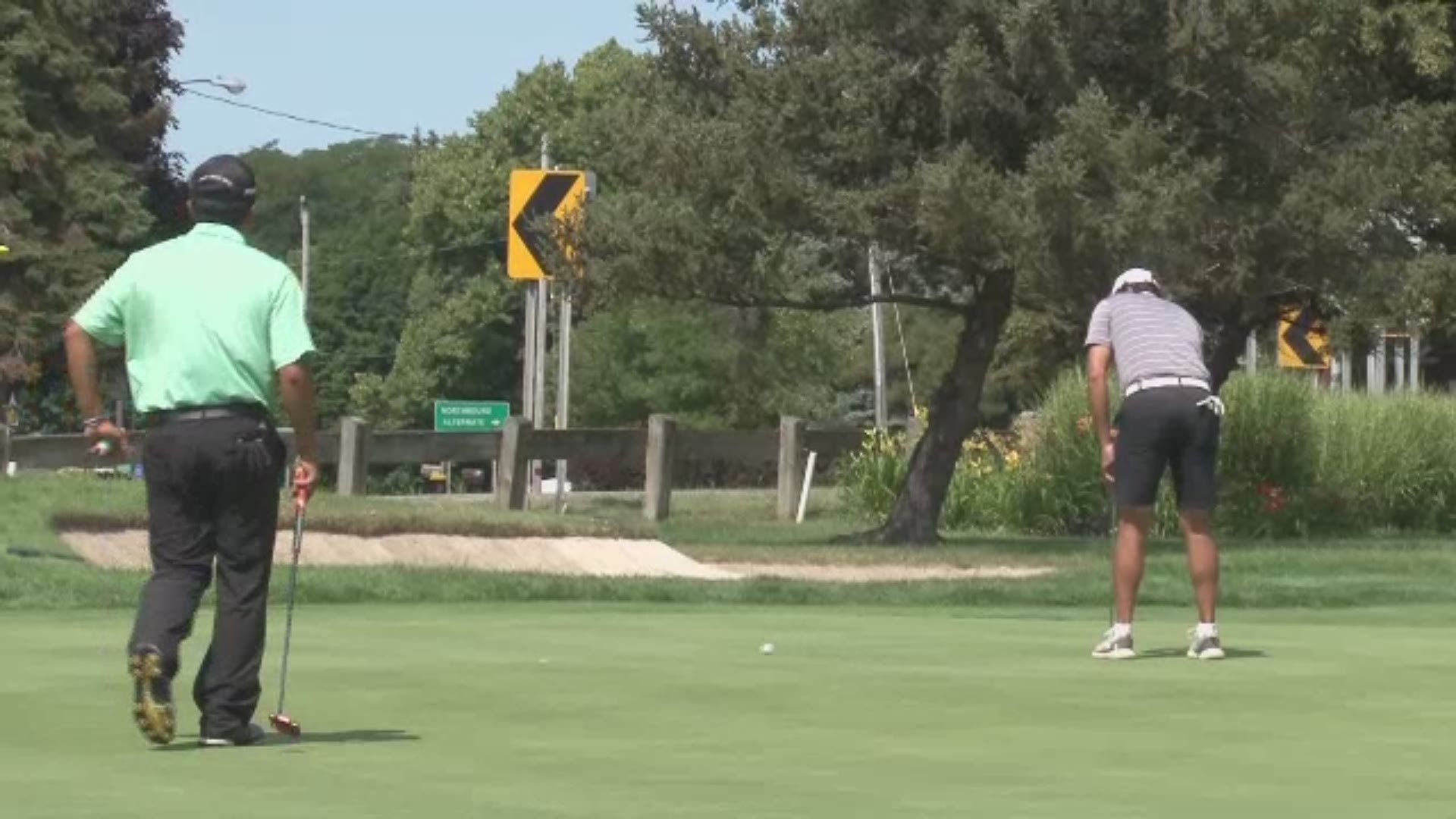 LEWISTON, N.Y. — You couldn't have asked for a better day for the first round of the Porter Cup tournament at the Niagara Falls Country Club in Lewiston, New York.

Conditions were perfect. There was just a slight breeze in the air as the 61st annual Porter Cup teed off.

Japan's Ryoto Furuya has the lead after the first round. He fired a 6-under par 64 to take a one-stroke lead over three others.

Twenty-three players were under par after the first round. Eight including Buffalo's James Blackwell shot an even-par 70.

East Amherst's Ben Reichert has the best round of all the local entrants. Reichert shot a 2-under par 68. He told 2 On Your Side's Stu Boyar: "I just felt like it was a solid day. I mean, it definitely could have been better, but you know I did everything pretty well. It was kind of one of those days. I'd have to really think of one thing I did really well, but it was just pretty solid all in all."