Pryor arrived to the hospital in critical condition but is expected to make a full recovery. 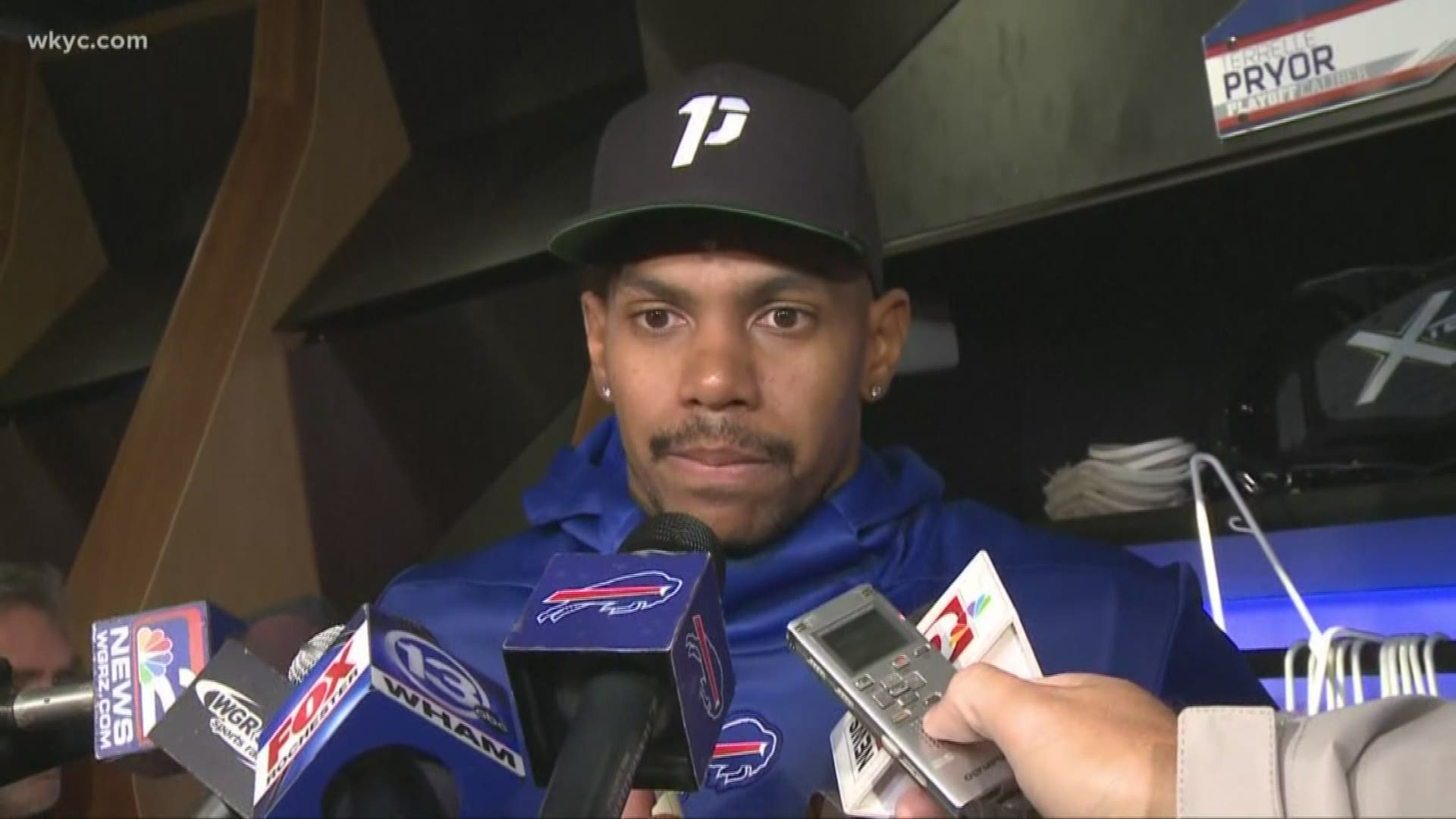 According to police, Pryor arrived at UPMC Mercy Hospital in critical condition just after 4:30 a.m. Police investigations revealed that his injuries were the result of an altercation that took place inside of Heinz Lofts apartments. A woman also sustained injuries during the incident, police confirm.

The woman, identified as 24-year-old Shalaya Briston, was arrested and charged with criminal attempt homicide and aggravated assault. Pryor, 30, was also arrested and faces charges of  simple assault.

An agent for Terrelle Pryor says the NFL wide receiver's family has been told he is expected to make a full recovery after the stabbing.

Gregory Diulus of Vantage Management Group said Saturday that relatives are with Pryor at the hospital.

Pryor, a former Ohio State quarterback, has played for teams including the Buffalo Bills, New York Jets, Washington Redskins and Cleveland Browns. He most recently signed with Jacksonville but was waived in September after a hamstring injury.