Digital breakdown of the Bills vs Ravens game 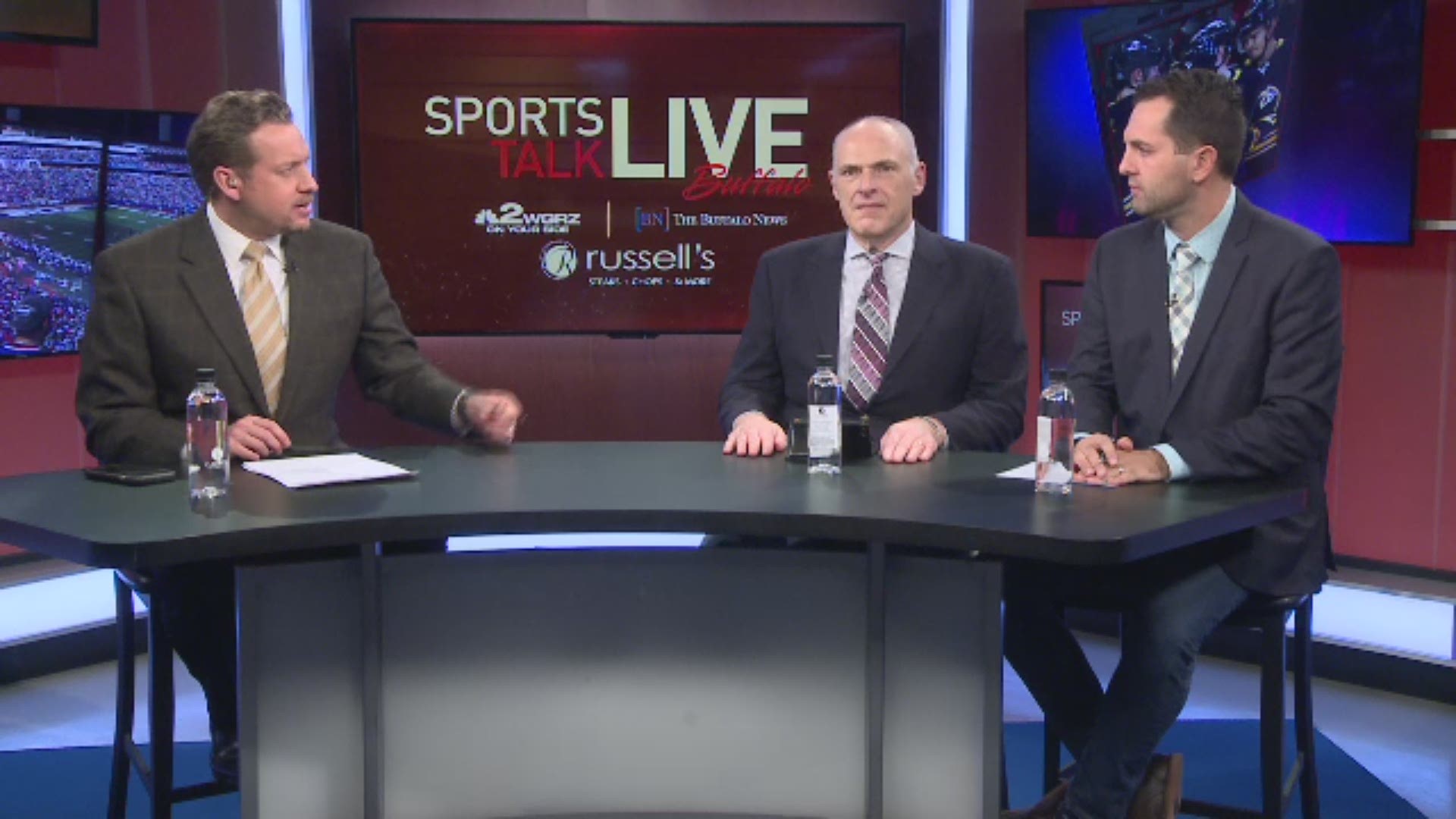 BUFFALO, N.Y. — Sunday afternoon at New Era Field the Buffalo Bills have a huge game against the Baltimore Ravens.

The Ravens are riding an eight game winning streak that has put them in the top spot in the AFC. The Ravens are led by second year quarterback Lamar Jackson. He has thrown 25 touchdown passes and has only been intercepted five times. Jackson has rushed for just under one thousand yards. He could go over that mark Sunday against the Bills.

The Bills are coming off a dominant performance against Dallas on Thanksgiving Day.

RELATED: Josh Allen and Bills are hungry for playoffs after big win in Dallas