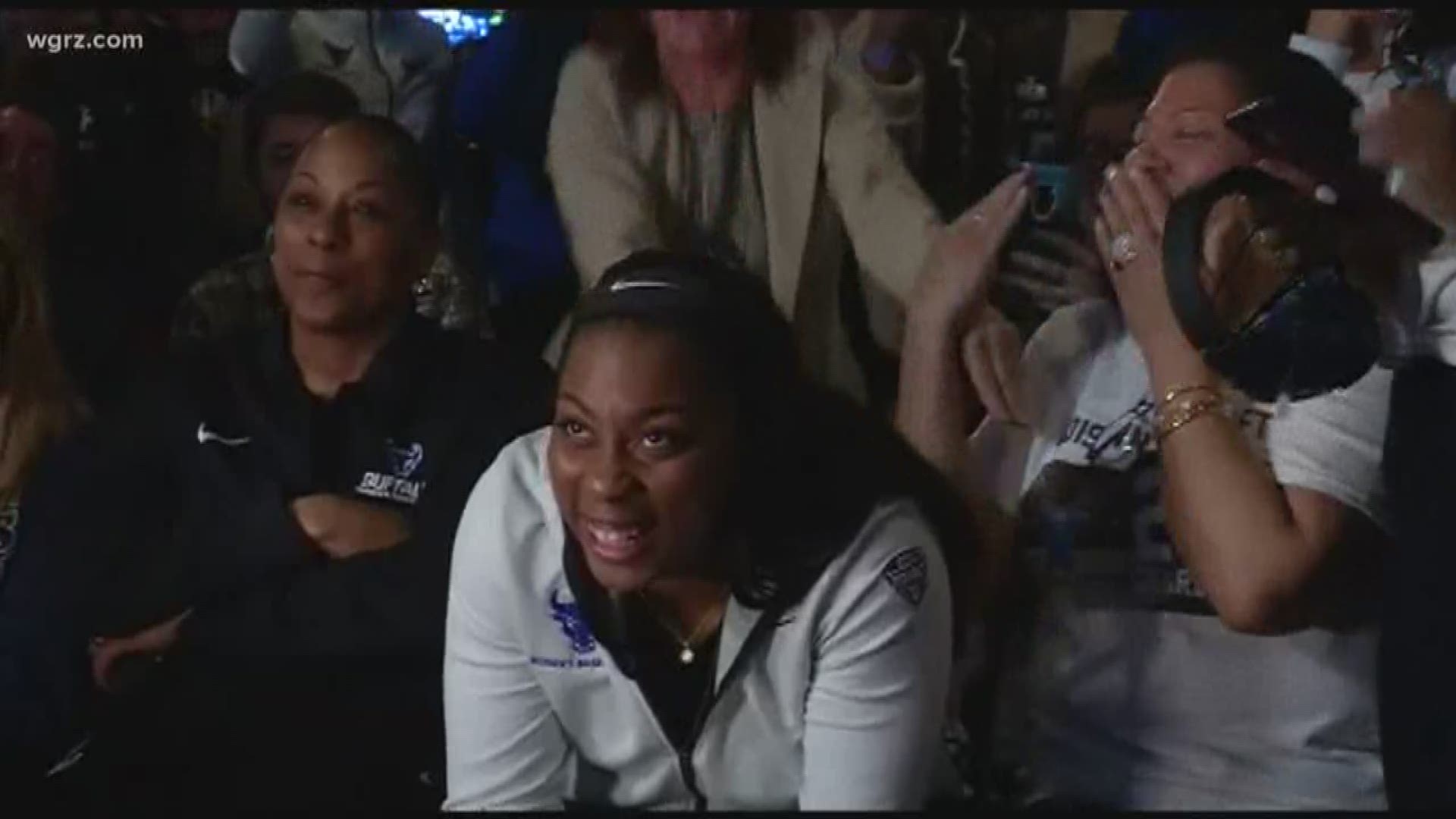 The senior guard was taken in the second round, with the 20th overall pick, by the Minnesota Lynx in the WNBA draft on Wednesday night at Nike's Headquarters in New York City.

There are three rounds and 36 picks in the WNBA draft.

Last week Dillard was named an All-America honorable mention pick by the Associated Press, joining only Tiffany Bell and Kourtney Brown as Bulls players to receive that recognition.

UConn holds off Buffalo for 26th straight trip to Sweet 16